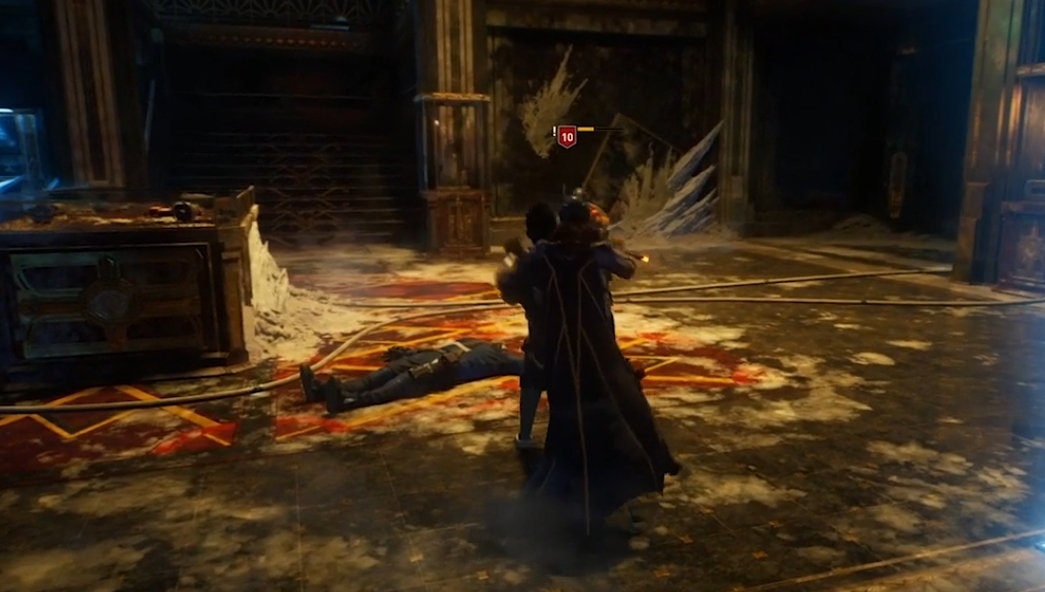 Gotham Knights Gameplay Shown Off and It Looks Bat-tastic

Announced officially during today’s DC Fandome event, Gotham Knights might not come as a shock to most people keeping tabs on video game news, but the reveal of Gotham Knights gameplay is! It also confirms co-op will be part of the title.

We get to see Batgirl ride the Batcycle and be joined by Robin in her quest to rid the city of criminals! We event get to see a boss fight of sorts with Mr. Freeze!

Graphically, the game is looking insanely good with particle effects andthat obvious next-gen sheen. Once we get more details from the press release, we’ll update the post.

Gotham Knights will be out in 2021, and we’ll be keeping an eye on this one for sure.