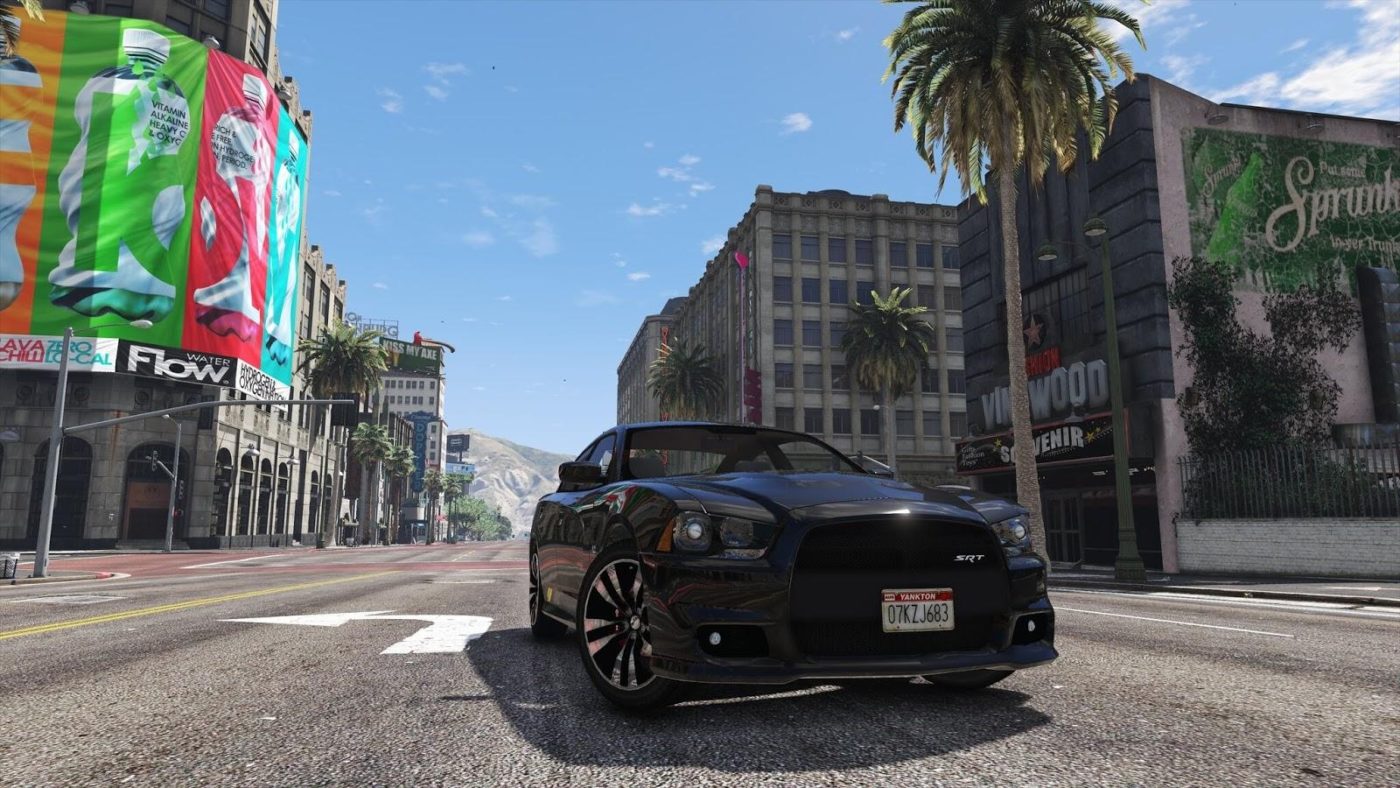 The 2010s produced some of the best video games ever made: The Last of Us, Red Dead Redemption 2 (honorable mention to the first edition!), God of War, and The Legend of Zelda: Breath of the Wild. However, GTA V is on the top of the list almost for the whole last decade.

The critics love the game, sure, but listen to the people: they’re still playing the game almost eight years after its original release. It’s not just original players rehashing old heists, either. In the United Kingdom, for example, the game sold 1 million copies in 2020, making it the third-highest selling game of the year.

Gamers love this game so much that it’s been a hit for both the PS3 and PS4. And the game is even going to be featured on the new PS5 and XBox Series X/S. Some critics speculate that GTA V may never stop selling.

The original GTA titles were akin to watching an action movie from the 90s, popcorn fun, but it’s not going to win any Oscars.

GTA V cranked things up a notch. The story is gripping right from the very start. It’s told like a movie, you’re immersed, you’re not just playing a ‘game’. It reflects the new trend of the so-called AAA titles; games that are pretty much just as good as a Hollywood flick.

… With a Rich Setting

GTA 5 puts you in a world that feels very much real. In Grand Theft Auto Online, for example, you even have to buy car insurance what truly reflects Rockstar’s ambitions to create realistic worlds.

We also see this in Red Dead Redemption 2, another Rockstar’s hit. Arthur, the main character, has to be fed, watered and has to rest. There’s a lot of ‘maintenance’ included in the gameplay.

Money is also an important component of the game, and it’s not spent in the traditional points system of most games. The dollar actually works like fiat currency.

One of the most fun ways of spending it is at the Diamond Casino and Resort. Heaven for casino lovers.

And, as explained by many online gambling blogs, there are already many advantages to playing games in an online casino instead of dressing up and traveling to the ‘real’ one, but playing these games in GTA V adds even more to the experience. First of all, there are zero risks – you spend game money, and second, game design makes you totally drawn in giving you the feel you really ARE in the casino. It’s like playing online, but for real, but not a real game.

It’s details like these that add fantastic layering to the experience, turning GTA into a fully-fleshed world, rather than a fun 2D experience.

The Heists and Cars

The points mentioned above take GTA V to the ‘next level’. But its bread and butter have always been what the title tells us right on the cover: Grand Theft Auto. The series has never let go of what made it great in the first place.

Marvel’s Avengers Spider-Man Launch Delayed, May Not Come Out in 2021