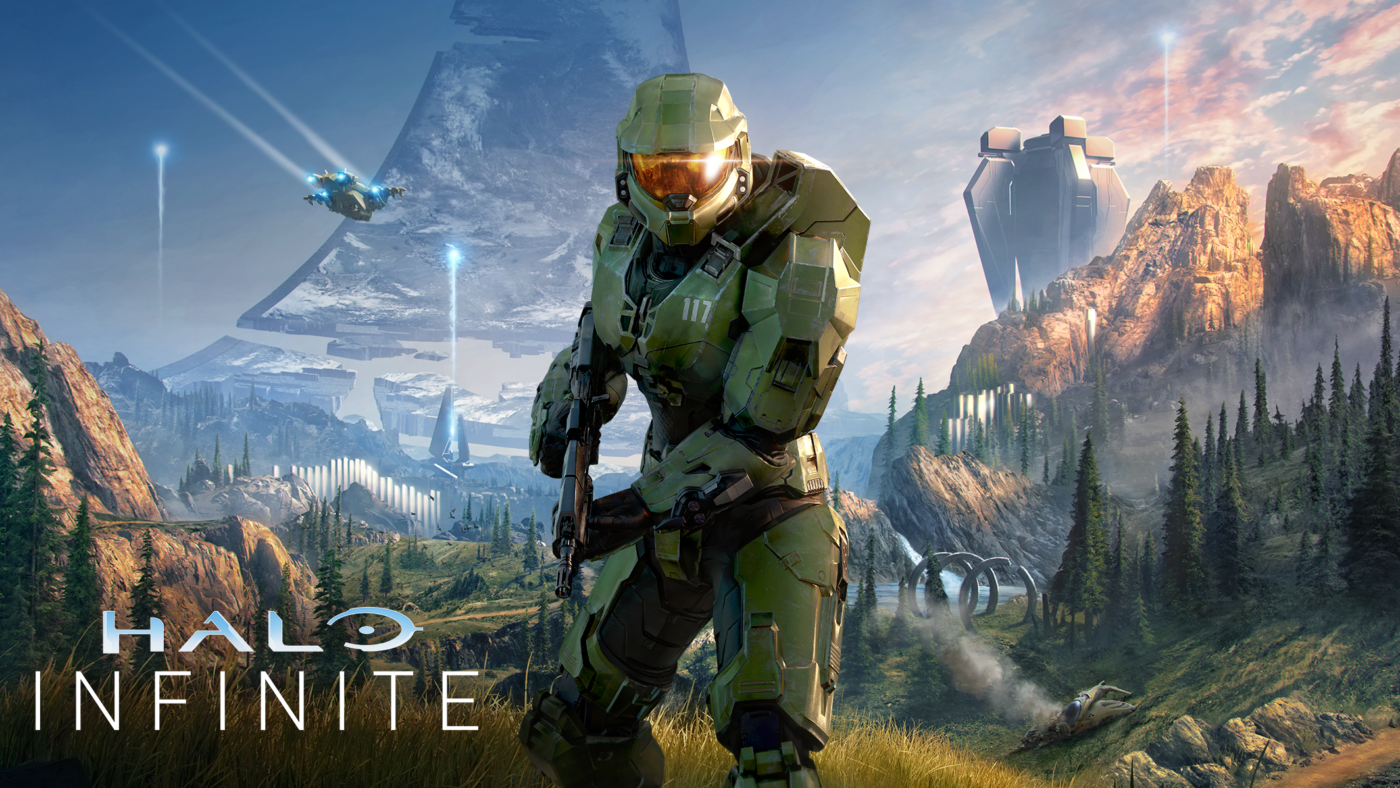 While Halo Infinite missing the Xbox Series X’s launch is bad enough for Halo fans, it looks like another blow has been struck to the franchise, as Halo Infinite Director Chris Lee has departed the game as well.

Lee, who has been with 343 Industries since 2008, was the Director for Halo Infinite, which is the franchise’s debut on next-gen. Speaking to Bloomberg, Lee confirmed his departure and had the following to say:

“I have stepped back from Infinite and I am looking at future opportunities. I believe in the team and am confident they will deliver a great game and now is a good time for me to step away. – Chris Lee

Halo Infinite was originally set to launch alongside the Xbox Series X this November 10, but Microsoft announced the game’s delay to sometime in 2021 back in August.

As for Lee, he is still with Microsoft, the company confirmed in an email statement.

Could this be due to inter-office politics? Following Halo Infinite’s rather disastrous gameplay reveal, Microsoft hired Halo vet Joe Staten to lead the single-player campaign, and Pierre Hintze was also hired as Senior Executive to run the multiplayer portion.

Once we know more regarding this latest development, we’ll let our readers know.