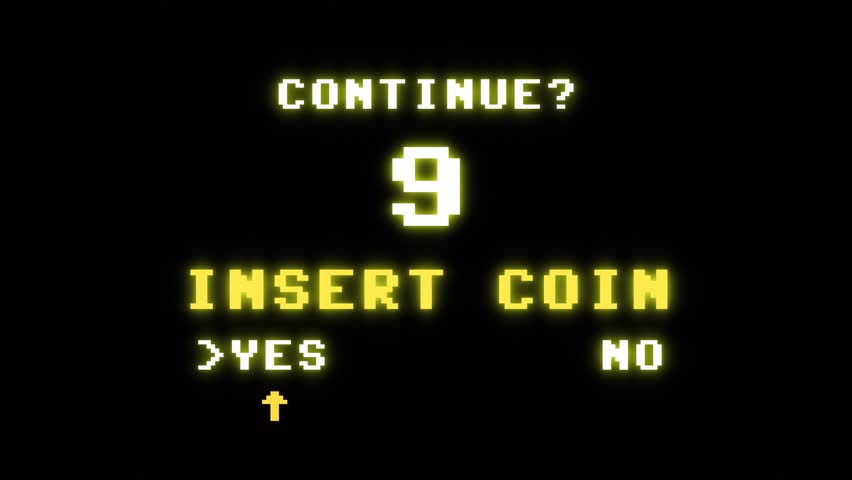 From one-armed bandits to slot machines, the name has changed but the concept has remained the same. Today they are more commonly known as slots, but in classic casinos they have many names. These machines have been popular among casino players across the world for many years. But where did these devices originate?

The world’s first slot machine saw the light of day in 1891 and was invented by Sittman and Pitt of Brooklyn, New York. This invention had the ability to display 50 card images on the reels. Players inserted a nickel coin and pulled a level to play. They soon proved very popular and many bars across the city adopted them.

As technology has greatly developed over the past decade or so, slots are a much greater attraction and more easily available.

Eight years after the inaugural invention, in 1899, Charles Fey built a machine with three reels with five symbols on each. This machine is remarkably similar to today’s devices. The symbols on Fey’s machine included horseshoes, diamonds, spades and hearts, but it was the Liberty Bell that provided the biggest prize.

However, gambling for money was banned in many American States, so the payment would be food prizes instead to avoid laws against gambling.

By 1920, wooden slot machines were commonly used across the United States, but it wouldn’t be until 1963 that they came to Europe. Bally Manufacturing developed the first electromechanical automatic gaming machine and the trend continued.

In 1976 fully automatic slots and the first video slots were found in the USA. Then in 1990 the first online casinos entered their way to the internet. Today, there are still slot machines in bars, but the internet leads with its own selection of different games.

Some of the most well-known slot manufacturers before the turn of the millennium were:

Novoline: One of the market leaders throughout Europe since the 1980s.

Bally-Wulff: One of the older manufacturers and developers of the first electromechanical slot machines.

Merkur: The automatic machine series by Paul Gauselmann. One of the best-known manufacturers in Europe. They have been producing slot machines since the 1970s, which can also be found online.

NetEntertainment: Founded in 1996 and is one of the top companies in this industry today.

The biggest ever-recorded slot machine win occurred in 2003 at the Excalibur casino. A 25-year-old software engineer in Los Angeles won $39.7 million. He was playing with just $100 in his hand. The money was so significant that it was paid out in 25 annual instalments of $1.5 million.

The recorded prior to this had been €34.95 million, also set in Las Vegas, but this time at the Desert Inn casino

Today, Las Vegas remains the gambling capital of the world, otherwise known as Sin City, but online slots are becoming more and more popular. They are widely accessible, allowing consumers to play from the comfort of their own home or even on the go. They can be played on a desktop PC, but with the advancement of smartphones in recent years they are more popularly played on these devices today.

Provided the player has a WiFi connection, online slot games can be played from virtually anywhere – work, on public transport or in the park if that’s where they prefer to play. With a number of online casinos to choose from, consumers are almost spoiled for choice.

Graphis and sound are as good as they have ever been, but with the developments in the past few years alone, one must wonder how much improvement will happen over the next couple of years too.