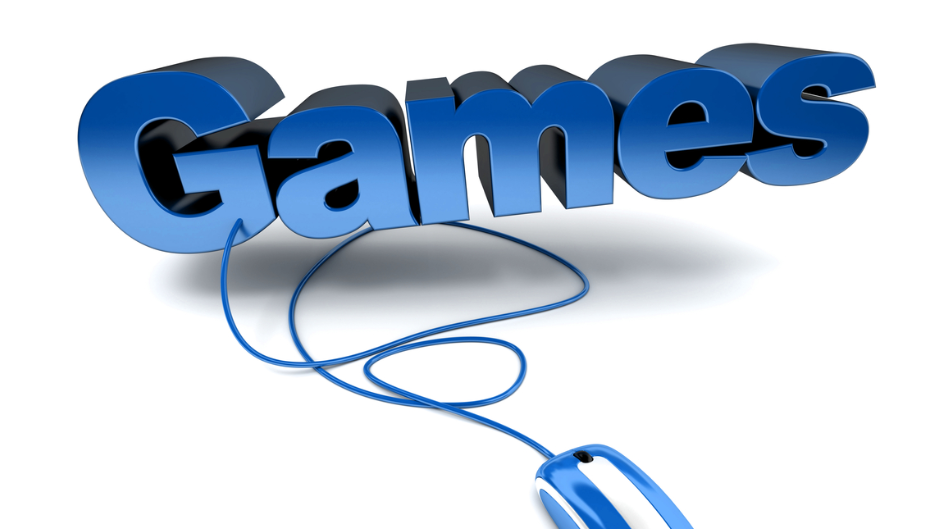 As it often happens, such a controversial issue as video games have both positive and negative affect on students’ vocabulary and writing. In this article, we’ve tried to summarize the pros and cons for your consideration.

It is a safe space to learn

Learning is not east of any age. At some point, learning means constantly accepting that you don’t know something, can’t do something, are not capable of something, etc. It is even harder in a competitive environment. Classrooms are not very friendly, especially for kids and even older students with learning difficulties. Video games are a safe space you learn, communicate without fair. At some point, they can also help build up self-esteem required for successful learning in school or college.

All video games have logic. It is a separate world developing and living according to the particular patterns. You cannot be an efficient player if you don’t understand that logic. Diving into a logic of some particular matter, you develop your ability to analyze the logic of some issues in general. There are no separated places in our brains marked as “logic of video games” or “logic of equations,” there is only “general logical thinking.” Of course, some video games make almost no sense, but most of them are rather meaningful.

Communication in video games is often done in a written form. You have to write fast and the way other players understand. Of course, it is nothing like writing an essay, but for many students, the idea of writing itself is rather irritating. When they get to write more often in a safe, fun environment, that idea gets much more appealing. Practice makes perfect, even if this writing practice is not academic by nature. Getting used to expressing thoughts in a written form is a truly helpful way to improve writing performance in general.

Games are based on storytelling

Storytelling is key. It is used in politics, books, movies, advertisements, games, and it is definitely used in academic writing. There are lots of paid courses to become better in storytelling, but playing more complex video games can be helpful as well. The logic of the story is based on the same structures in video games and novels. There are 3, 4, 5, 6, 9 act structures for everything, and they are used in video games as well. Of course, if you are not interested in identifying them, games won’t be useful in this sense.

Video games take too much time

Even considering all the good effects of playing video games, it would be stupid to deny that they steal too much time. You think you are going to play only for an hour, and you find yourself with red eyes eight hours later. If you have a tight learning schedule, video games can truly harm your education at many levels. In many cases, it is easier not to play at all than to try playing “according to the schedule.” And it is not only your fault — games are created to keep your attention. They are created to force you to play “just another round.” There are two major solutions, and you can use both of them. When possible, don’t start playing at all. And if you’ve failed this mission, and the deadline for your paper is too close, address a professional writing service to help you out. For example, essay writers from WriteMyPaperHub can create a needed paper for you at the needed level of quality in no time.

Every year new research shows new data related to this subject. There is proof that playing video games can make you more anxious, less interested in other aspects of your life, and more stressed. Games are also connected with sleep deprivation, which is very dangerous, especially when it comes to cognitive abilities. It is hard, but you should try and analyze your state in terms of playing video games. Do you feel anxious after you finish a mission? Do you feel anxious when you can’t play at some moment for some external reason? Do you feel anxious that someone has better progress in the game than you do?

Communication in games is far from academically approved

As it was said, games are created to grasp your attention and hold it. It means that game creators are interested in making you less attentive when it comes to studying, chores, offline communication, and more attentive to your progress in the game, etc. They need money, and they invest money in making you addicted. If you feel distracted most of the time, you are not playing your favorite video game, you’ve got into trouble, and you need some help getting out of it.

Report: Sony Will Have PS5 Exclusive Games Available at Launch