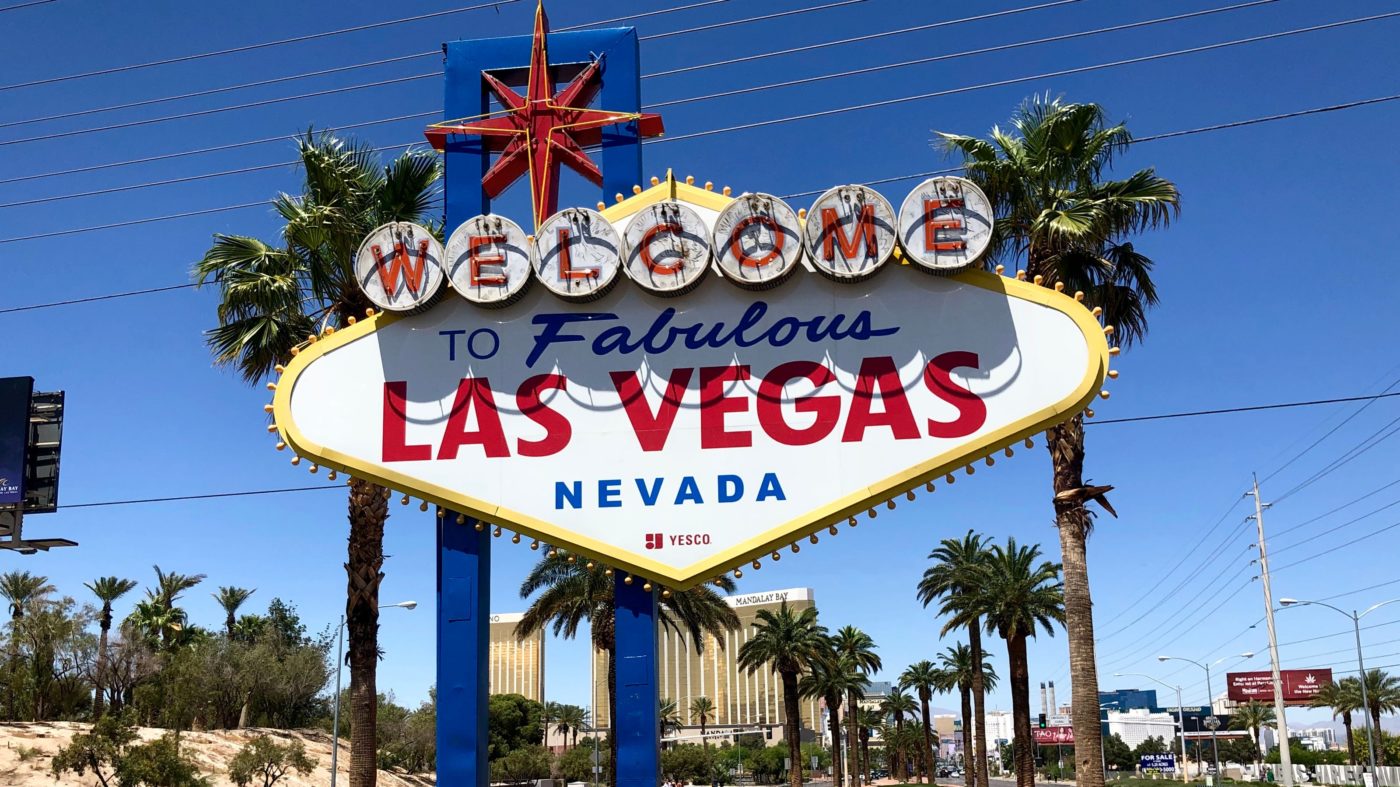 Video games include some breathtaking backdrops as they try to bring something new to gamers around the world. Along the way, Las Vegas and casinos have become an interesting environment to explore on more than a few occasions. There’s just something about bringing this high-energy world to players that makes for a polarizing experience.

The lineage of video games and the casino aesthetic presented within them is quite long. Presently, the casino world is becoming more digital, with some of the top online casinos bringing in more revenue than traditional brick and mortar venues. As time progresses, the link between casinos and the digital world will become stronger, and it’s likely that soon you’ll be able to play at real casinos through VR games and other means.

Let’s take a look back at some of the video games that have used the Las Vegas and the casino aesthetic in the past.

Starting with a big name, Fallout: New Vegas expanded on the critically acclaimed mechanics of Fallout 3 and took the player from decaying city landscapes to the barren Mojave Desert. The main plot of the story is centered in the post-apocalyptic remains of Las Vegas in the year 2281.

It’s very interesting to see how the game developers imagined this landscape, with the famous Las Vegas strip simultaneously futuristic and decrepit. There are plenty of historical and pop culture references here, including Bonnie and Clyde, The Rat Pack, Star Wars, and more. Players have a lot of fun exploring the glamour of Las Vegas compared to the empty desert outside, and of course, there are plenty of casino games to enjoy in your downtime. 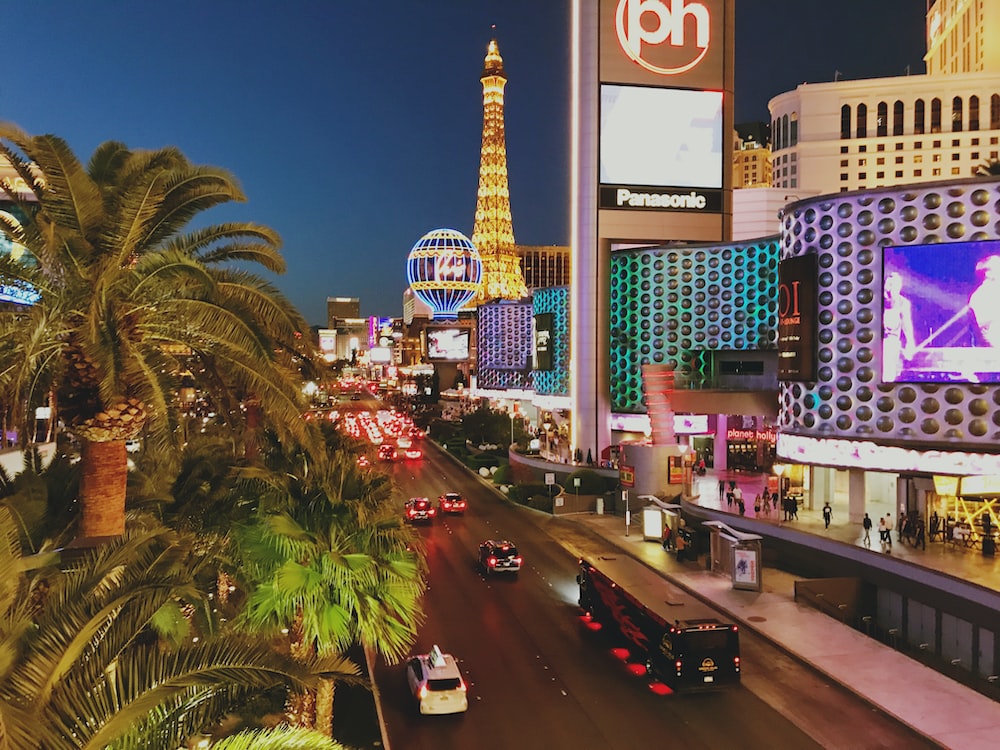 Long before Fallout: New Vegas, GTA: SA first brought gamers to Las Vegas in a fully fleshed out landscape that had tons of places to explore. This game is famous for having a massive map, where players could make the trek from sunny Los Santos (Los Angeles) to Las Venturas (Las Vegas.)

This was truly a special gaming experience, as players could visit many highly detailed casinos and many other reimagined landmarks like the famous “Welcome to Las Vegas” sign. This wouldn’t be the last time GTA players would enjoy the casino backdrop either. Grand Theft Auto V released an online expansion that also enabled players to interact with functional and entertaining casinos. With the upcoming remaster release for the PS5, expect that the developer Rockstar Games will add to this concept.

The Rainbow Six series is all about hard-hitting tactical gameplay that sets it aside from other FPS games. In Rainbow Six: Vegas, you played as members of elite SWAT teams battling it out amongst the glitz and glamour of Las Vegas casinos. This made for an exceptionally bright and stimulating atmosphere, perfect for the high-paced gameplay. Apparently, gamers enjoyed this Las Vegas backdrop so much that they brought it back for a sequel in Rainbow Six: Vegas 2.

The Hitman series is known for its exotic locations as the playable assassin traverses the globe in search of his targets. Naturally, after so many installments in the long-running series, you can expect a casino to pop up at some point. In the mission appropriately titled “A House of Cards” Agent 47 makes his way to Las Vegas to intercept an Arabian Sheikh and a shipment of diamonds.

Another game known for its exotic locales, the Tomb Raider series brought players to iconic foreign landmarks like The Great Wall of China and Tibetan mountains. With these in mind, Las Vegas seems somewhat like an odd inclusion in the list.

However, this is a bonus level that is only playable after completing several challenges in the first four levels. The story behind this intriguing addition is that in between the main story sessions, Lara Croft goes on vacation to Las Vegas. As the level is called “Nightmare in Vegas,” it is widely considered that this is some sort of dreamscape that the player is exploring, and the eerie environment points to that, making it one of the best Vegas-related video game spots of all time.