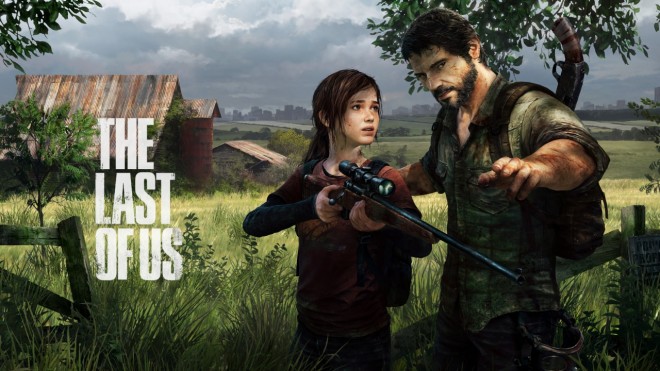 The Last of Us Remastered is coming to PlayStation 4 “Fall 2014”, developer Naughty Dog revealed earlier this month. But we may have a more specific release date if online retailer listings are to be believed.

Target, GameFly, and Best Buy are now all listing The Last of Us Remastered for launch on June 20, 2014. The dates may very well be placeholders, but it’s interesting to see it match between all three retailers. Amazon, however, puts the game at a December 31 release.

What makes the date believable, however, is that it follows this year’s E3 by one week and that it lands on a Friday.

Naughty Dog hopes to get The Last of Us running at 60 frames per second and at a 1080p resolution on the PS4, along with improvements in character models, shadows and lighting, textures, and more.