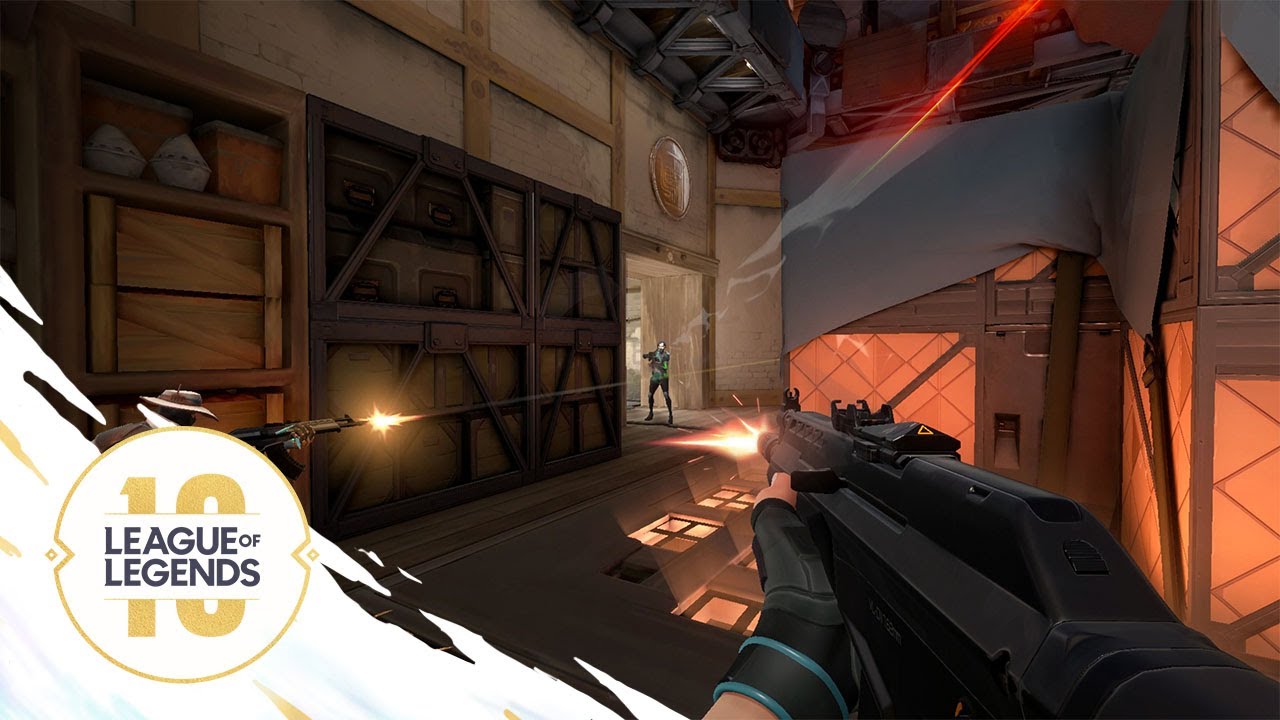 League of Legends FPS Being Developed, Here’s Our Early Look

Riot Games, the studio behind MOBA mega-hit League of Legends, is making a competitive first-person shooter (FPS) based on the brand. Codenamed “Project A,” this League of Legends FPS will feature characters like Overwatch and Rainbow Six Siege.

Announced during the League of Legends’ 10th anniversary livestream, this game will take place on a near-future Earth, and the characters featured will have abilities and more. Check out our first look at this League of Legends FPS below.

Learn more about Riot Games’ upcoming character-based, first-person tactical shooter for PC, codenamed ‘Project A.’ Project A is a precise, competitive FPS in which unique character abilities create opportunities for your gunplay to shine.

There’s no firm release date for Project A, but we do know that Riot Games will talk more about this project in 2020. As one might guess, what’s shown above is a very early look, so don’t judge it just yet, alright?
In case you didn’t see it, earlier we reported that League of Legends will be coming to console platforms and mobile, but with changes.