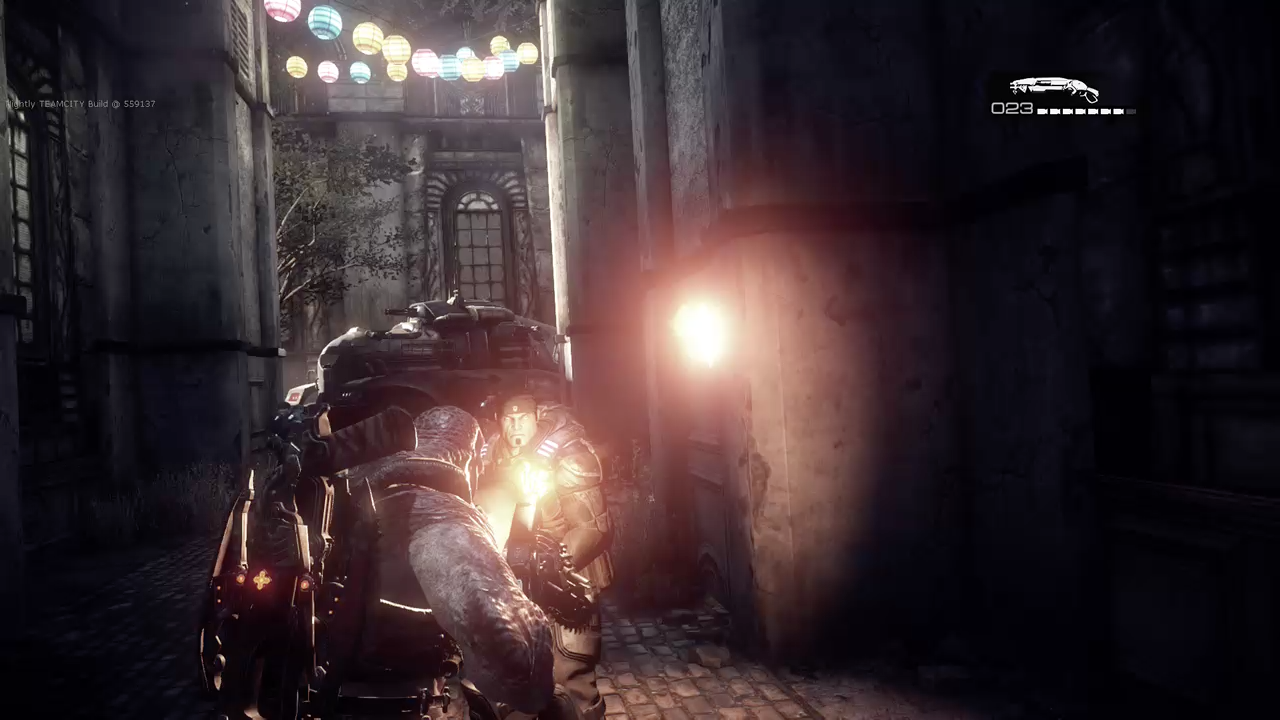 Leaked footage of the rumored “Gears of War: Ultimate Edition” has surfaced, showing off a snippet of the game running on an Xbox One.

EDIT: The video has been removed from its original location, but you should still be able to find it at this link. Scroll down to check out a handful of screen grabs.

The original video file was simply titled “Xbox One Game”, but the latest rumors suggest the new remastered shooter, which allegedly includes the original Gears of War game with improved visuals, will be called “Gears of War: Ultimate Edition”.

The original video appeared to be running at 60 frames per second.

According to earlier reports, the build currently being played is multiplayer-only and contains modes like Team Deathmatch, King of the Hill, 1 Life 1V1 Shotgun TDM, 1V1 Sudden Death Gnashers Only, 4V4 TDM Single Round, and 4V4 KOTH Single Round. 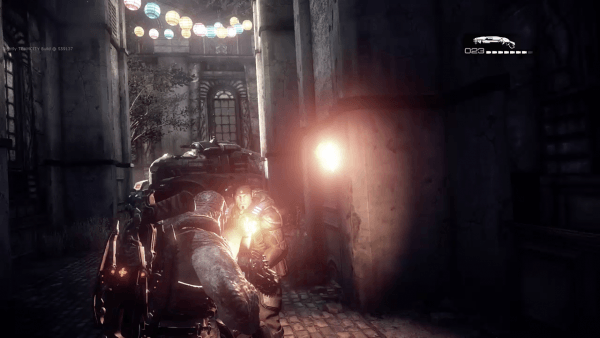 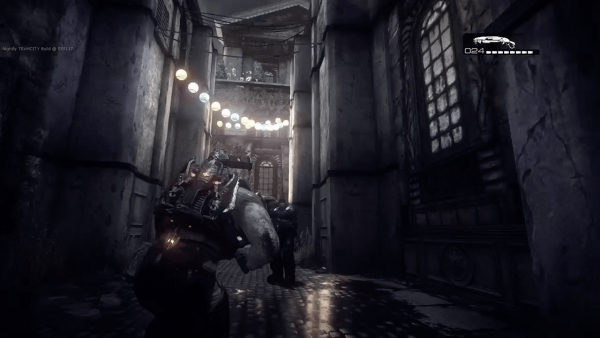 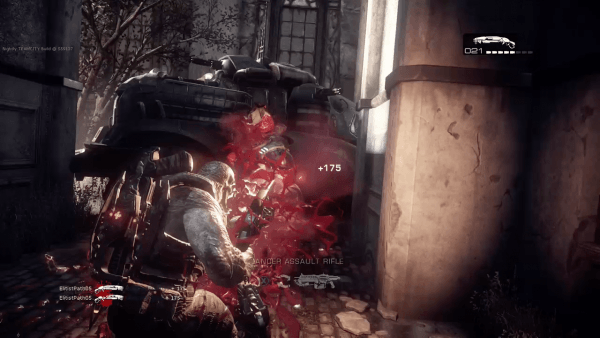 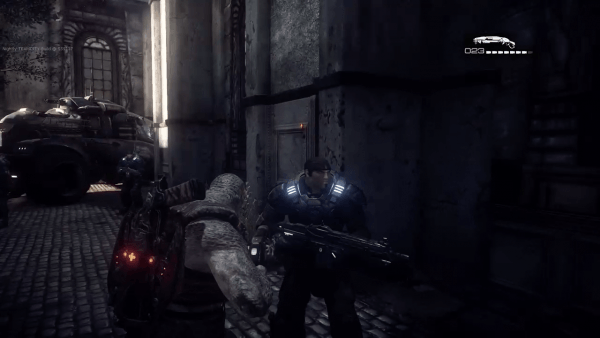 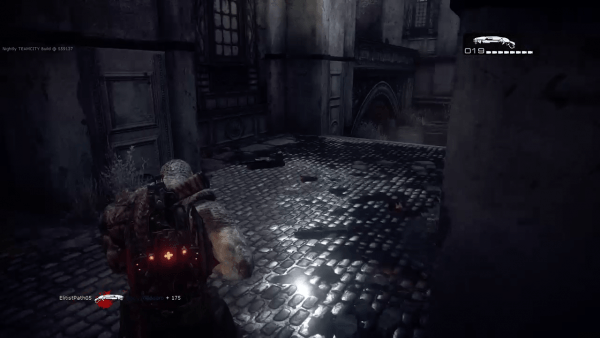 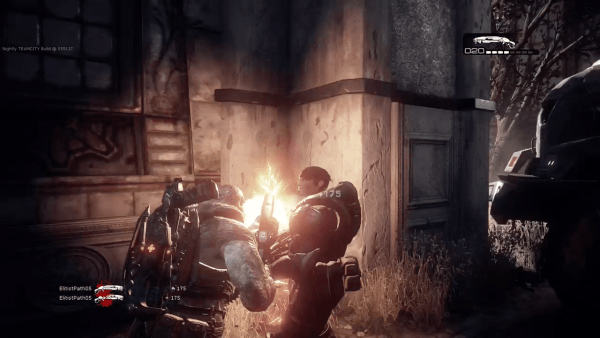 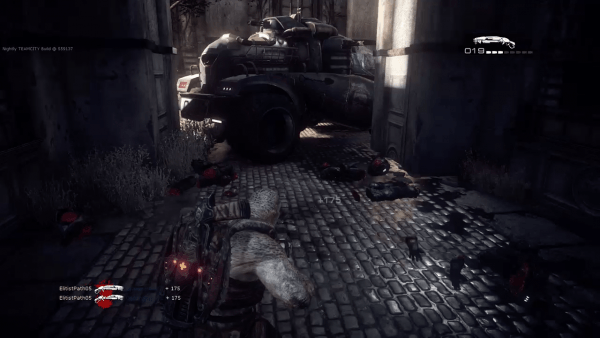 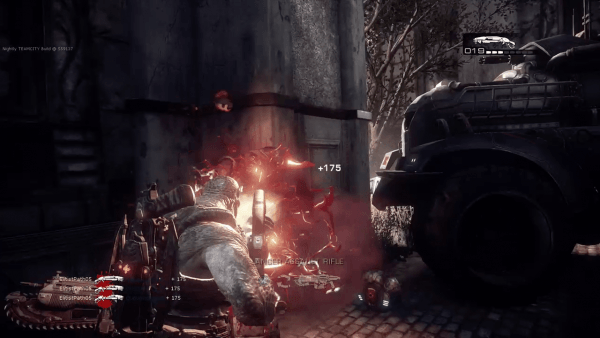 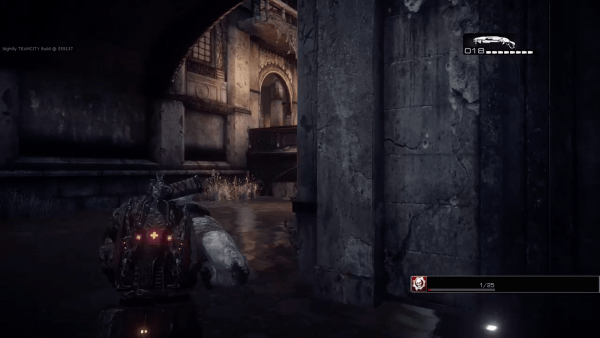 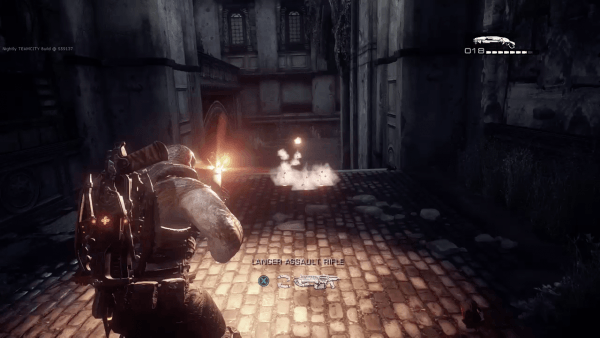