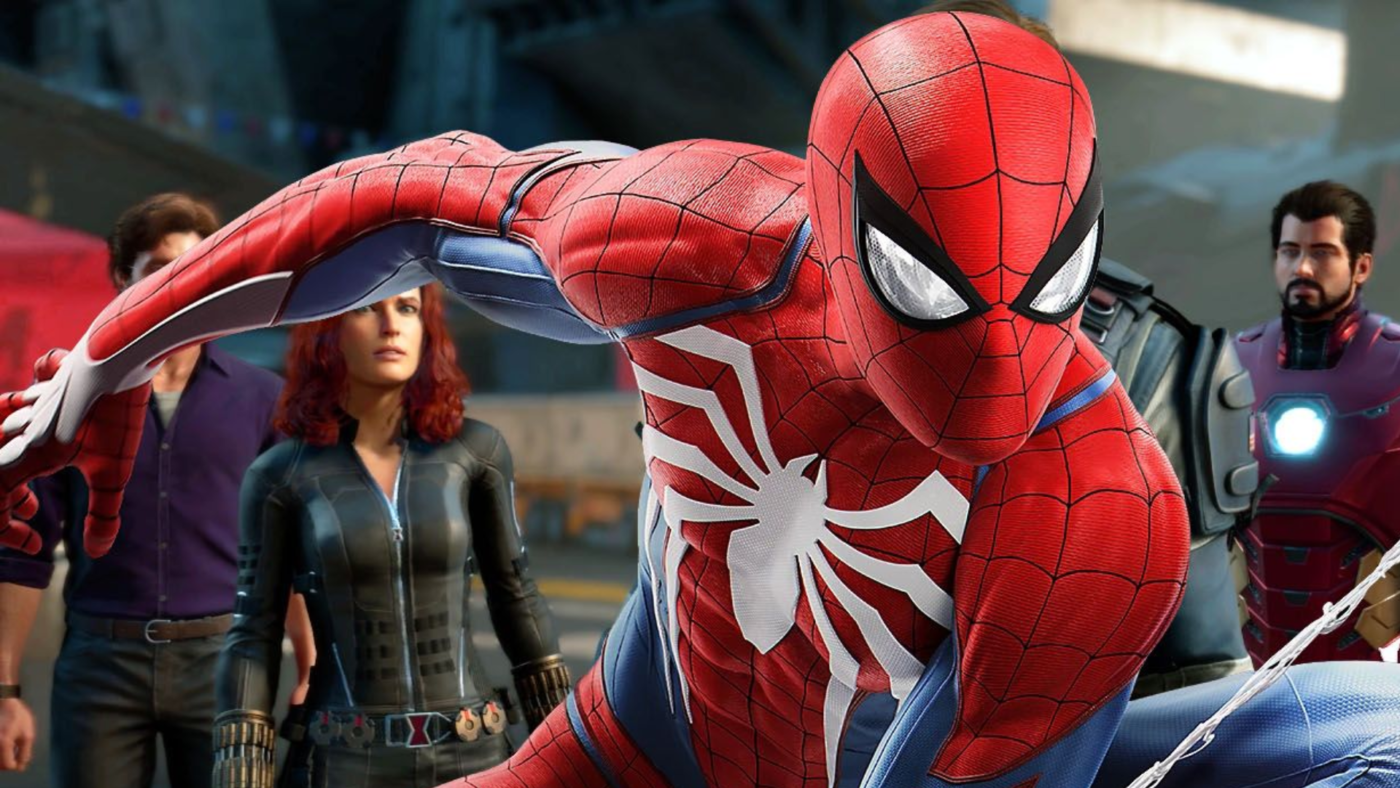 There’s a very small Spider-Man Easter egg in the Marvel’s Avengers beta, which oddly has now been removed with the recent update.

After you have successfully completed all the tutorials and have full access to the War Table, there is a mission “Enter: The Avengers” located in the Eastern Seaboard region. This mission takes place in New York City, which is home to several superheroes from the Marvel universe. The more famous ones of these heroes, however, would be Spider-Man. While it was announced last month that Spider-Man would be coming exclusively to Marvel’s Avengers, it would seem that the team have secretly snuck an Easter egg, potentially giving us an early look at concept for the character. Located in one of the apartment windows near to start of the mission, you can see a room filled with Avengers sketches, along with one of Spider-Man above the work desk. Do note that it looks low-resolution due to the fact that all window’s interior are nothing more than a low-res 2d image. 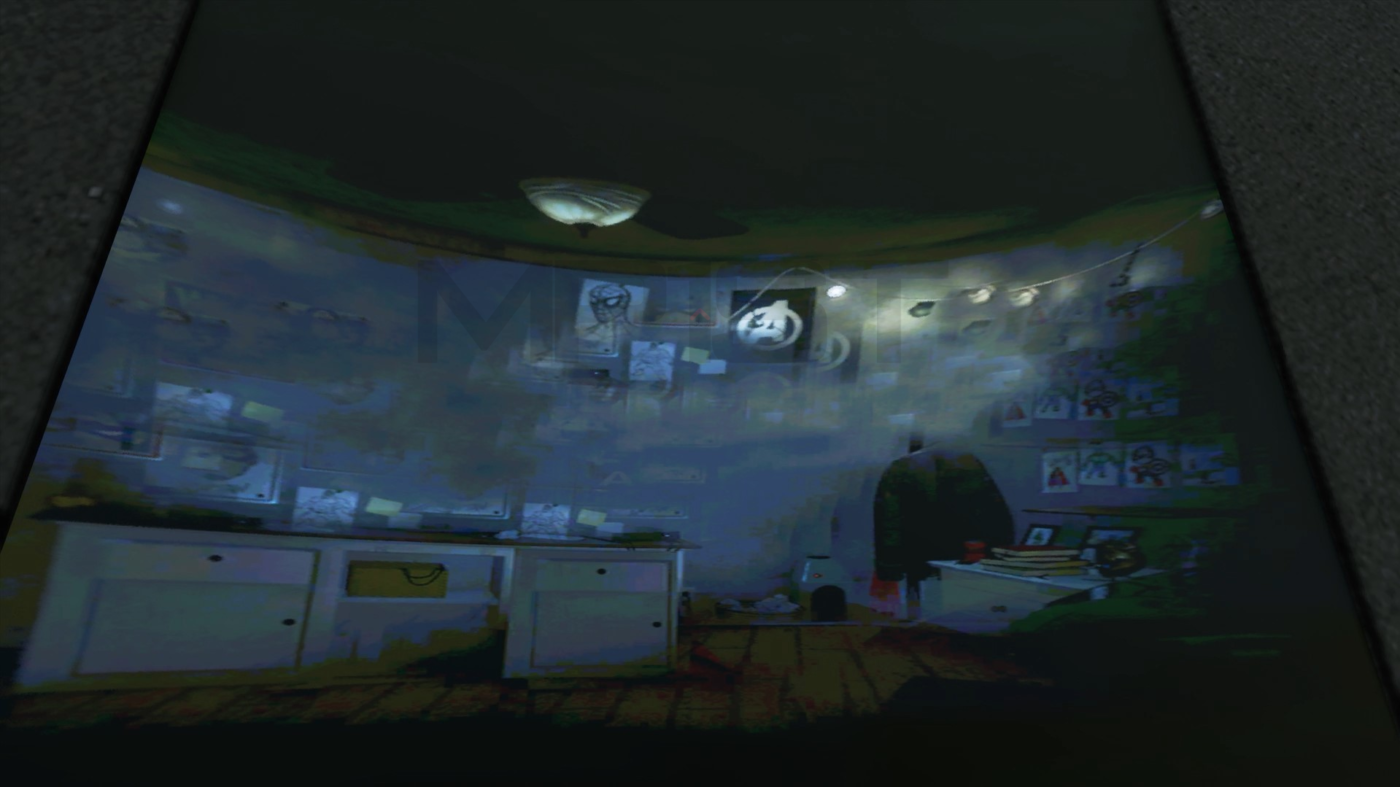 This Easter egg was originally found when the beta released last week on the PS4, however, since the second phase has started and a patch was issued a few days ago to prep for it, it has strangely been removed entirely from the game.We manage to take some screenshots before they removed it, along with an after photo we captured on the Xbox One. We did verify that it was also removed from the PS4 version, thinking that it may have been exclusive to the PS4.

Capture of the same room from the second beta testing phase. 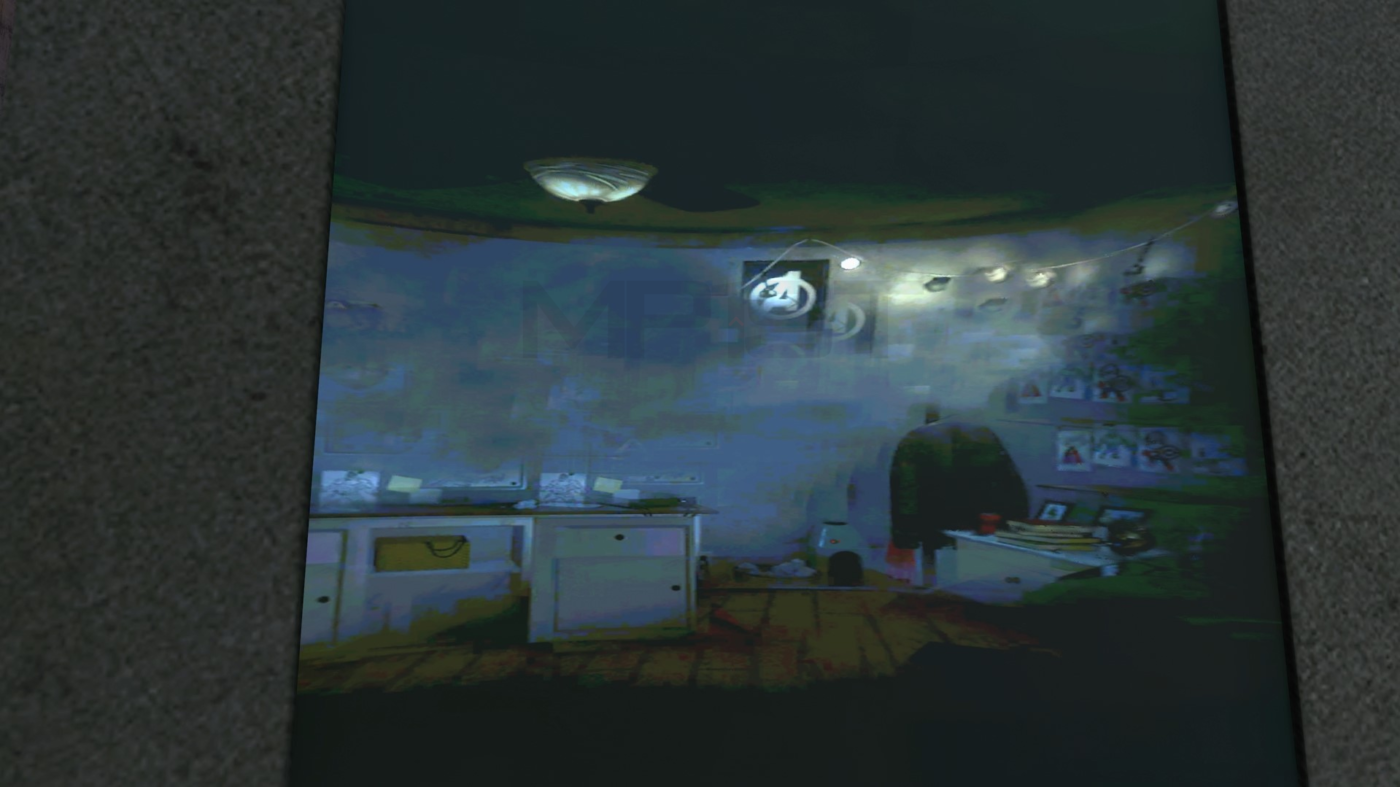 We aren’t sure why it was removed as it’s a very small detail. Perhaps it was due to the beta opening up on the Xbox One that the developers thought to issue the same patch across all platforms, thus removing any Spider-man reference in the Xbox One version? Who knows, but it is an interesting find nonetheless.

Marvel’s Avengers beta is currently live on both the PS4 (Open) and Xbox One (closed). The title will be launching next month on both platforms, along with a PC and Stadia version. If you’re interested, be sure to read-up on our thoughts of the beta here: Marvel’s Avengers Beta Impressions – Finding the Endgame