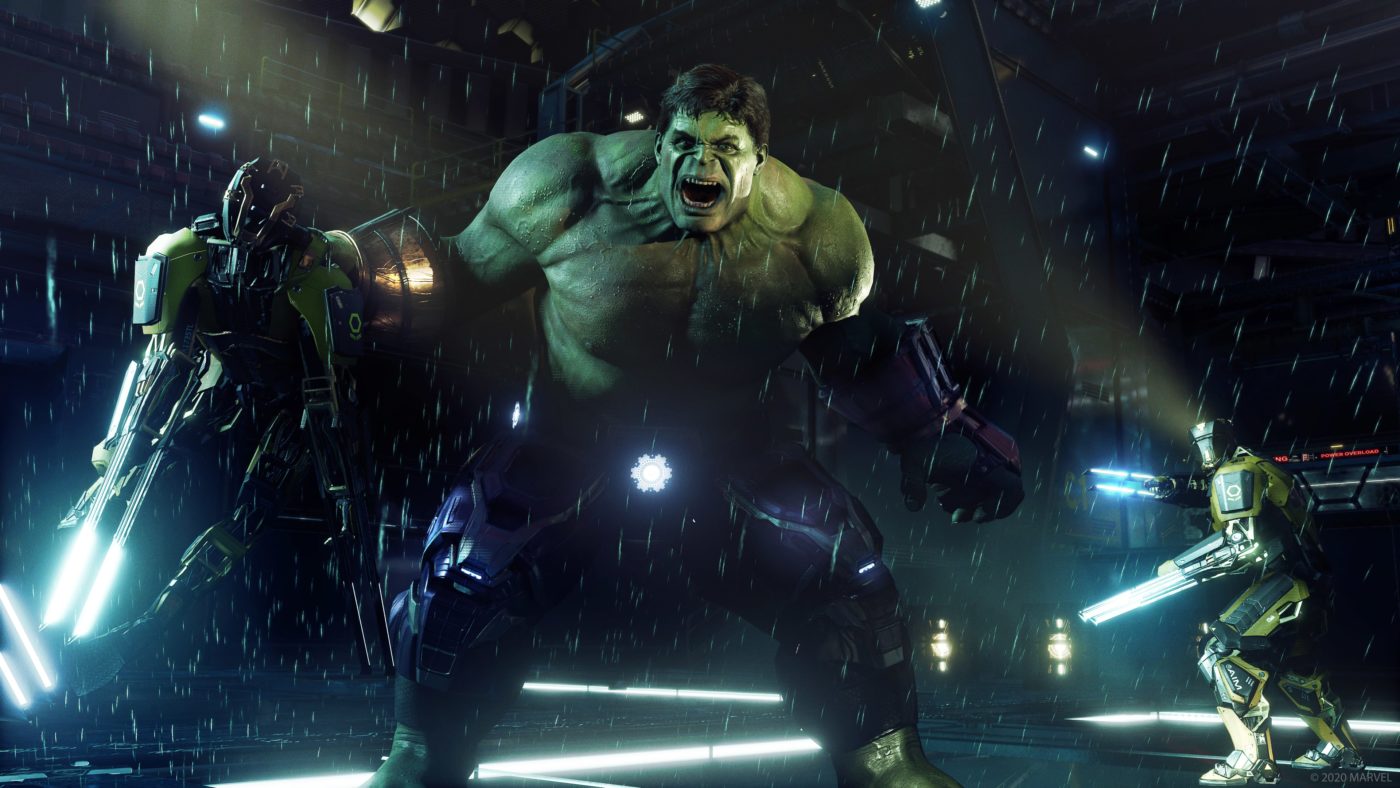 This past week, Crystal Dynamics’ Marvel’s Avengers was the latest game to draw the ire of gamers everywhere as it was announced that Spider-Man will be joining the roster post-launch, but only on PlayStation platforms. Following that it was then revealed that there are more than one Marvel’s Avengers PlayStation advantage planned.

In a new video, Sony lists down the benefits of playing Marvel’s Avengers on PlayStation:

Reassemble for Marvel’s Avengers on PlayStation including:
• Exclusive access to an original, Crystal Dynamics take on Spider-Man as a DLC character and content in 2021
• Exclusive community challenges*
• Early access to legendary outfits**

While I don’t approve of locking content for a specific platform, I do understand why it’s happening. Hopefully, there won’t be anything else that non-PS4 gamers won’t be able to access aside from Spidey and specific challenges.

Don’t forget, this means that the PS5 version of the game will feature Spider-Man too, while the Xbox Series X version won’t. For those who pre-ordered the game, the beta is currently underway, with everyone on PS4 getting access to it next week. You can check out the full beta schedule to know when it’ll arrive on other platforms.