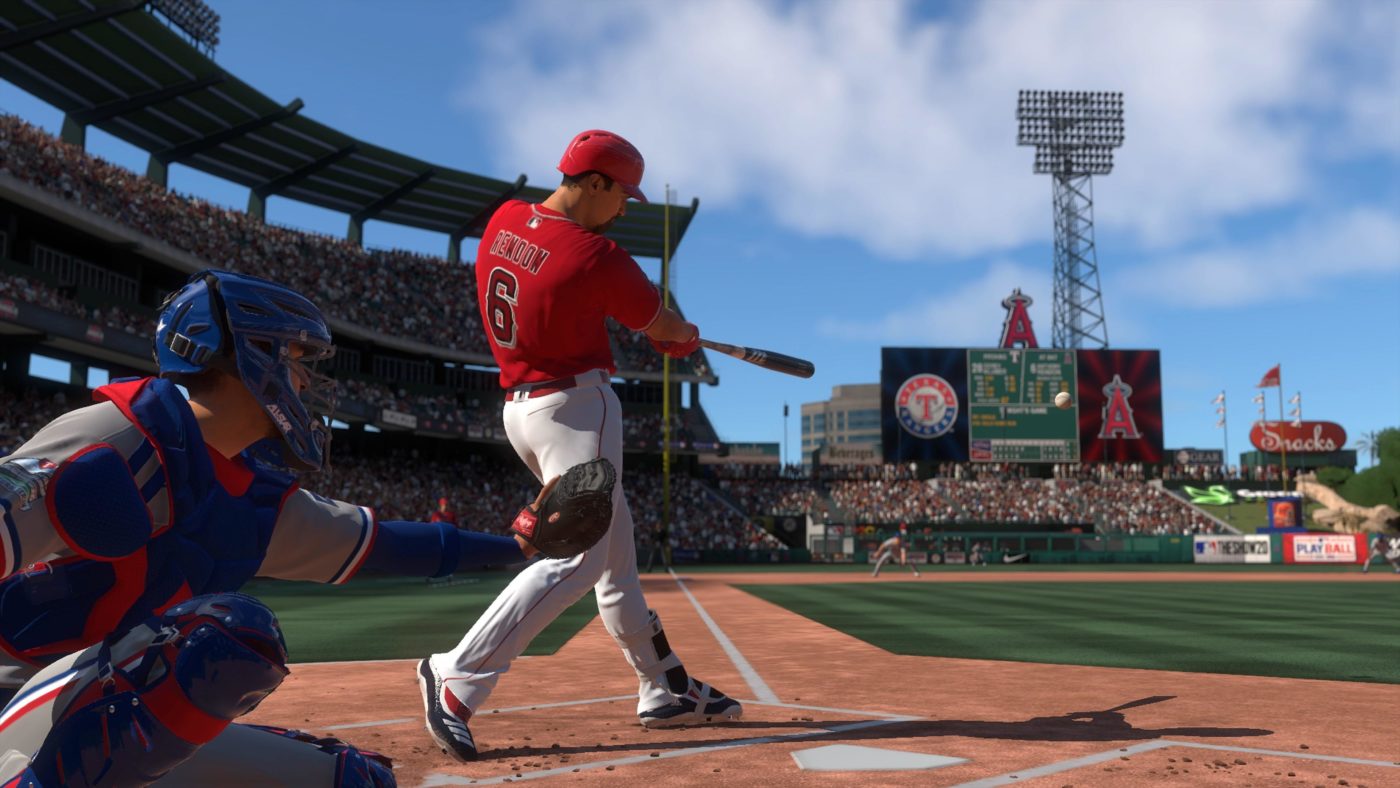 MLB The Show 20 developer SIE San Diego (or formerly known as Sony San Diego Studios) has released the MLB The Show 20 update 1.19 September 29, and same as for the title update last week, this one is purely for fixes.

Given how the studio seems to be rolling out patches for fixes (both gameplay and technical), don’t expect much from these title updates. Still, at least the devs are on top of things for issues. If you spot any gameplay-related changes, let us know down in the comments! If we verify it, we’ll update the post and credit you.