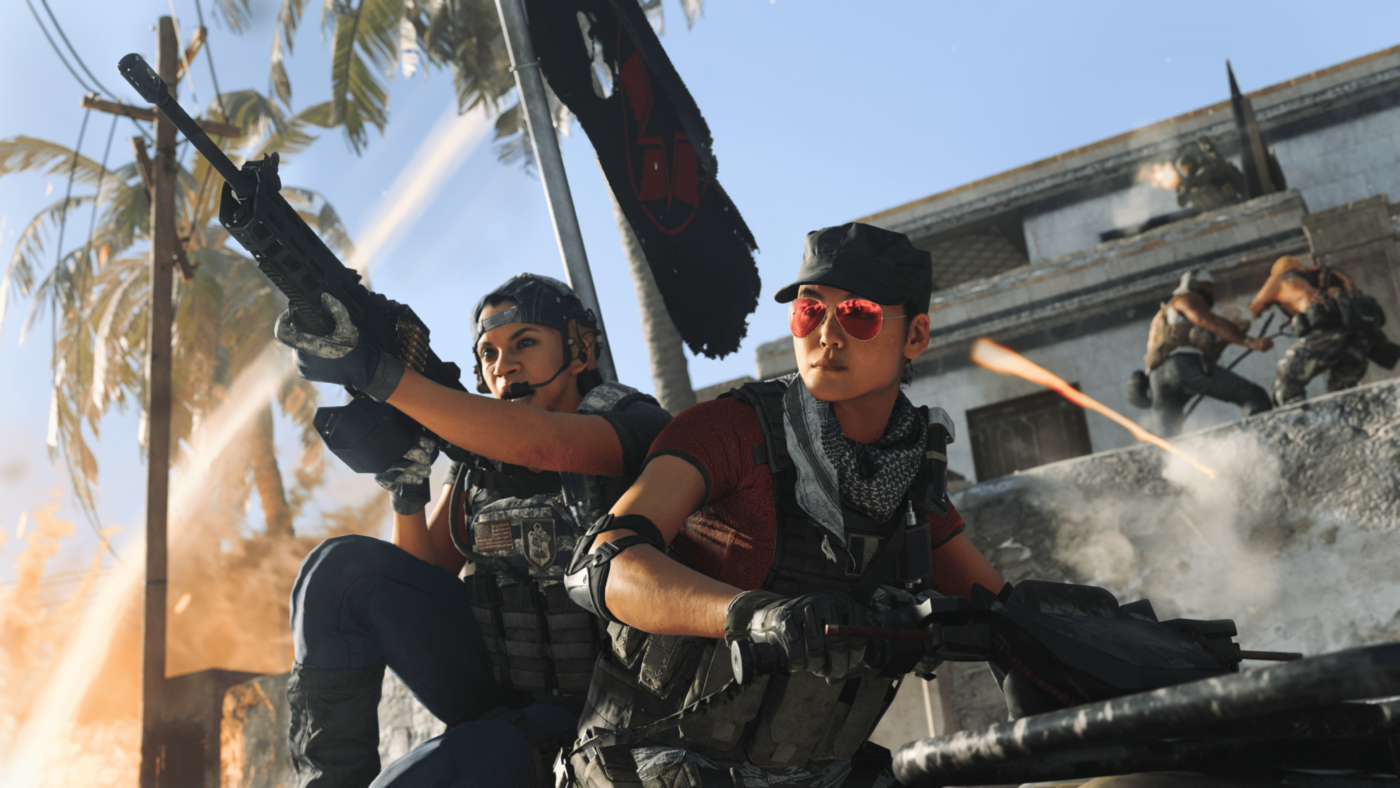 Remember those Call of Duty: Modern Warfare battle royale rumors that cropped up since last year? Well, to probably no one’s surprise, it seems to be legit. In the new Modern Warfare Season 2 intro, guess what what’s shown? Yep, it’s an actual tease (if not outright confirmation) of battle royale!

As you can see, the soldiers mention “gas” which sounds like Modern Warfare’s version of the ring of fire/death that’s now standard in battle royale games. We also get a shot of a huge overhead map, and the clincher, we see soldiers jumping from a dropship parachuting down below just like in your standard battle royale game.

In addition to that, the main menu now has a “Classified” section in between Multiplayer and Co-op! Check out the image below (via PrestigeIsKey): 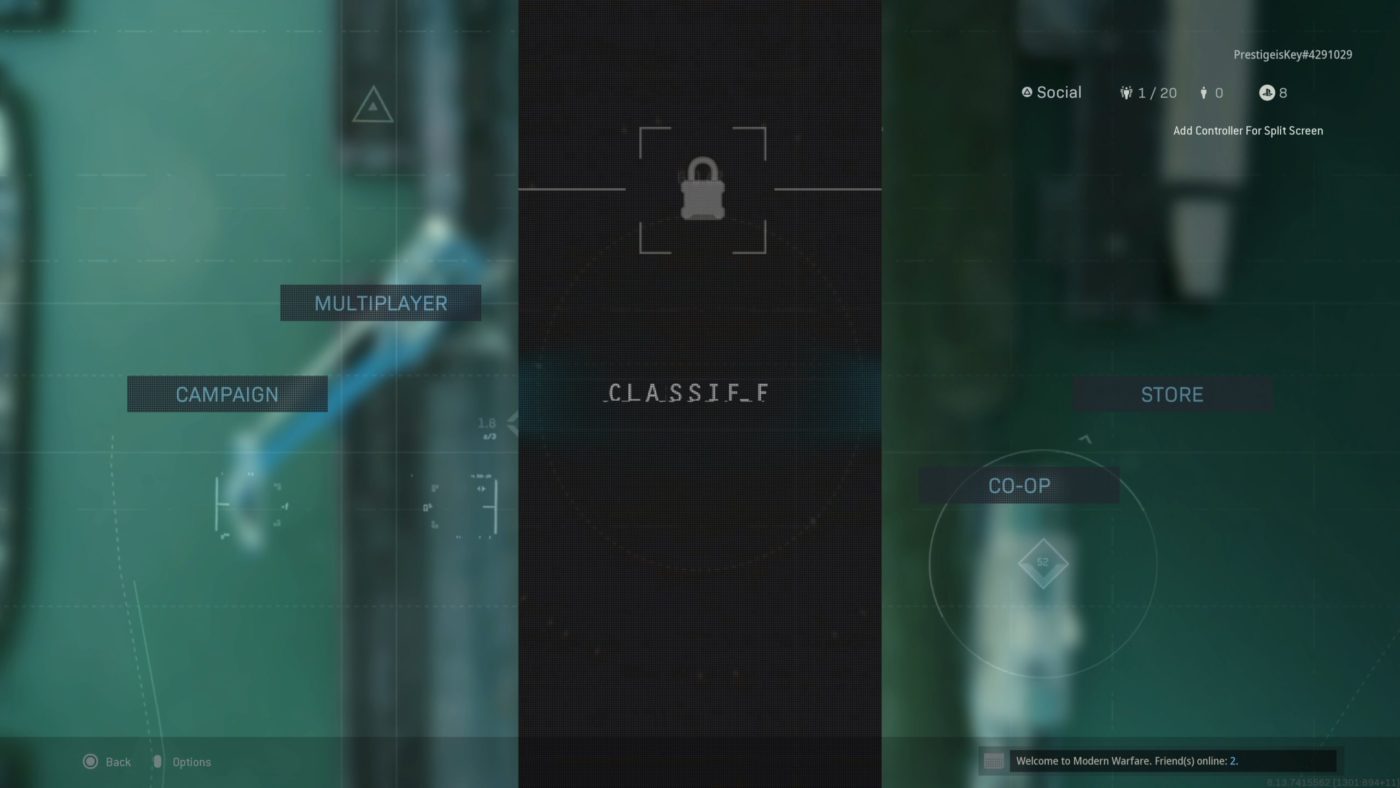 Given how Activision’s top brass themselves teased that “entirely new experiences” are coming to the Modern Warfare universe, the chances of them referring to battle royale are very, very high.

The big question now here is, when will we actually get the mode? I’d hazard a guess that given the teases, it’s going to be released sometime in Season 2, though we don’t know exactly how long Season 2 will last.

For more on Modern Warfare, check out the new Battle Pass trailer for Season 2 to know what you’re getting for buying it.