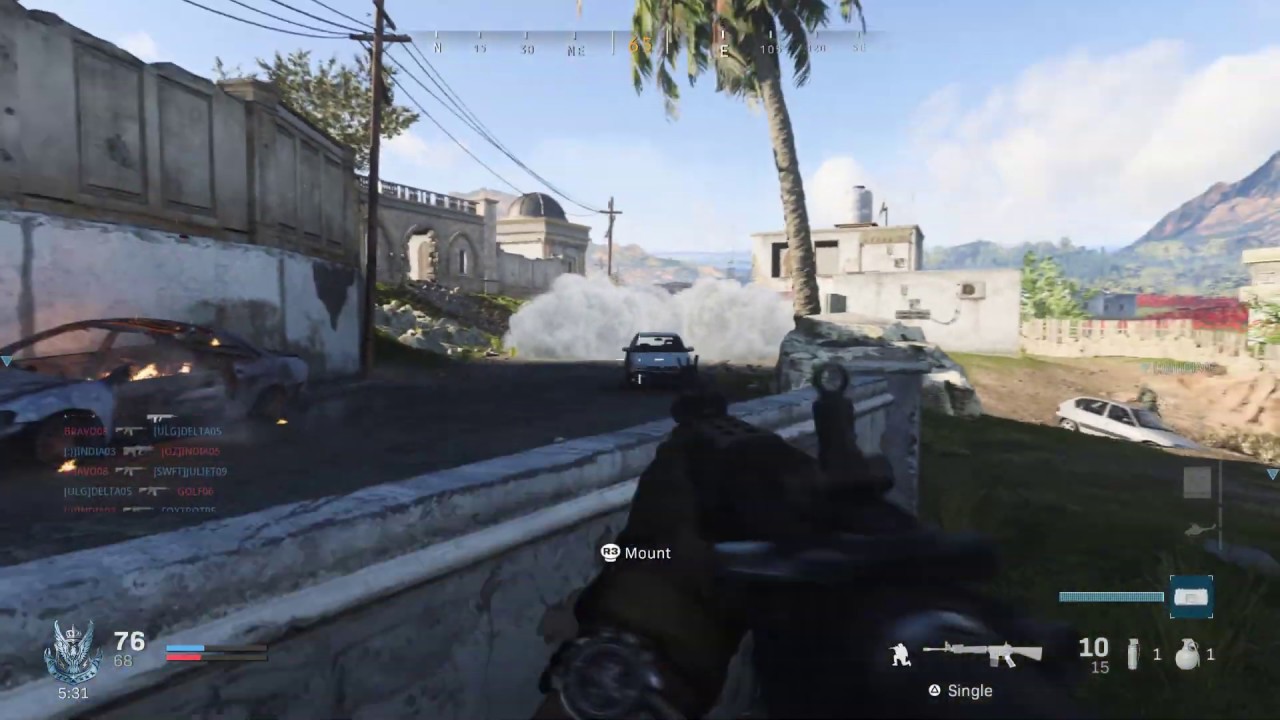 Those who dread seeing the Aniyah Palace map for 10v10 matches for being too big in Call of Duty: Modern Warfare, you might be seeing a different tune after today’s Modern Warfare December 10 update, as that particular map has been added to Ground War!

Note that this is a server-side update, which means there’s no download required. Also, the only stuff that got changed are the playlists, and nothng more.

Hopefully, we’ll get another game tuning patch before the year’s done. We haven’t heard anything official from Infinity Ward about it though, so fingers crossed, people.