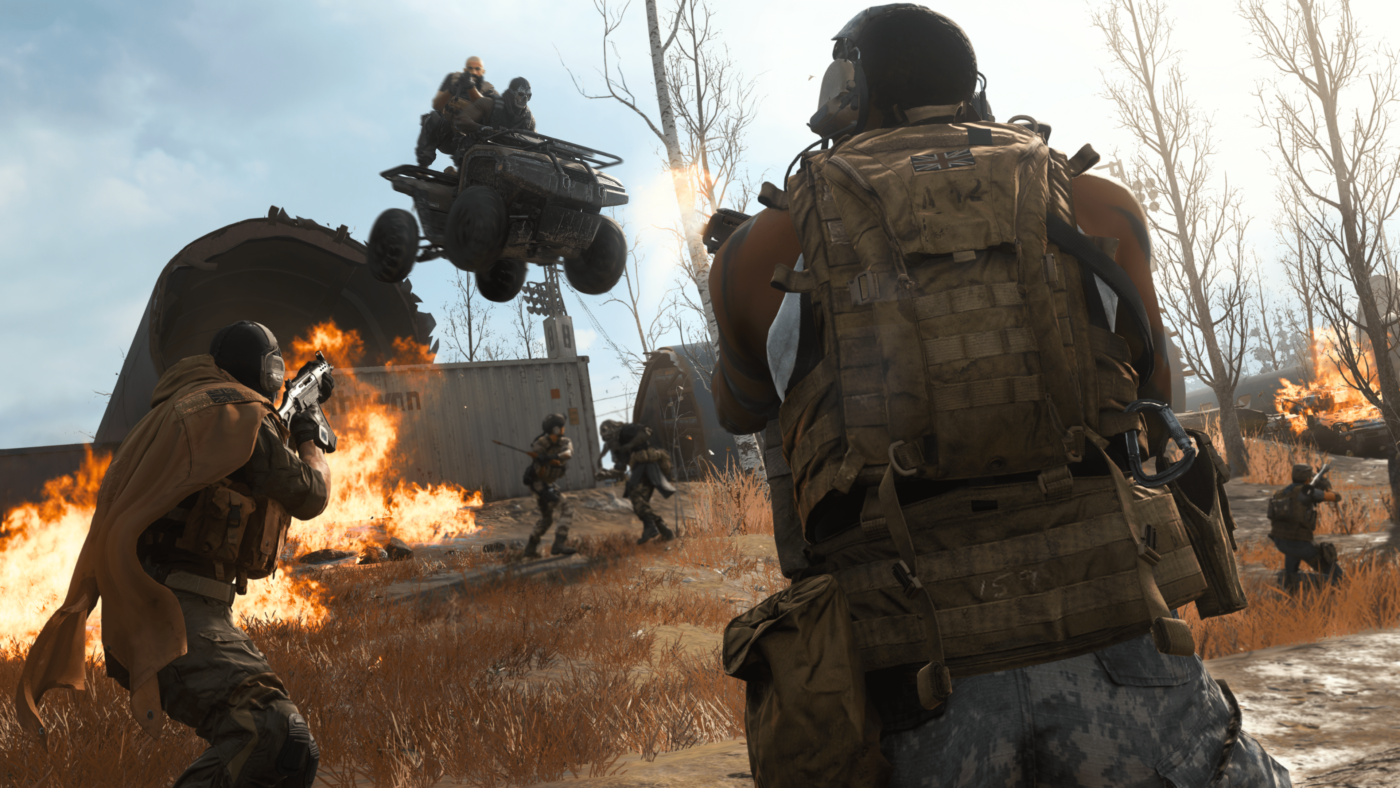 The original video showcasing gameplay of Warzone was uploaded by YouTuber and reliable Callof Duty leaker TheGamingRevolution before Activision laid down a copyright strike on it. Having said that, YouTuber Mr. Ghost Gaming uploaded it on his channel (and even placed his own logo to cover up TheGamingRevolution’s which is just classy), which you can watch below! Note that this shows the training area, so don’t get too excited. That said, it is legit gameplay.

Outside of the Modern Warfare Warzone gameplay, we now have the item list too! Over on Twitter, reliable Call of Duty leaker TheGamingRevolution has shared an in-game image of the “Suppply Station,” with in-game prices of the equipment players can use in Warzone! 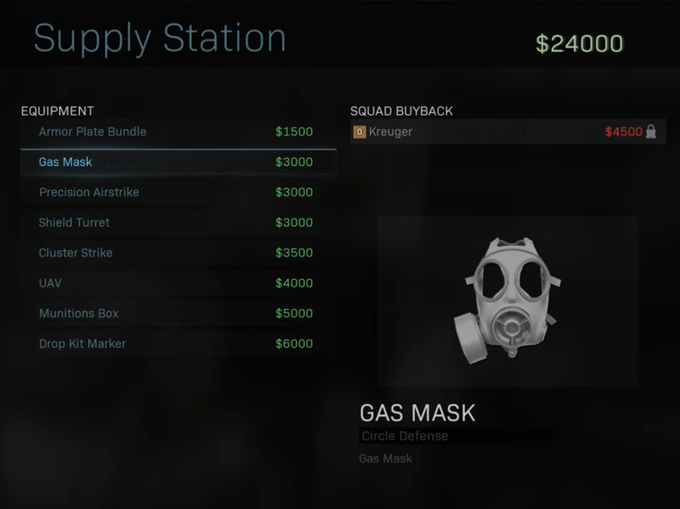 Given the leaks, we’re expecting Infinity Ward or Activision to spill the beans very, very soon. Maybe a new trailer? Perhaps unveil the new mode entirely and let players have at it? We’re awaiting it as much as you are.

What do you think of the leaked gameplay so far? And are you excited for a battle royale mode in Modern Warfare?