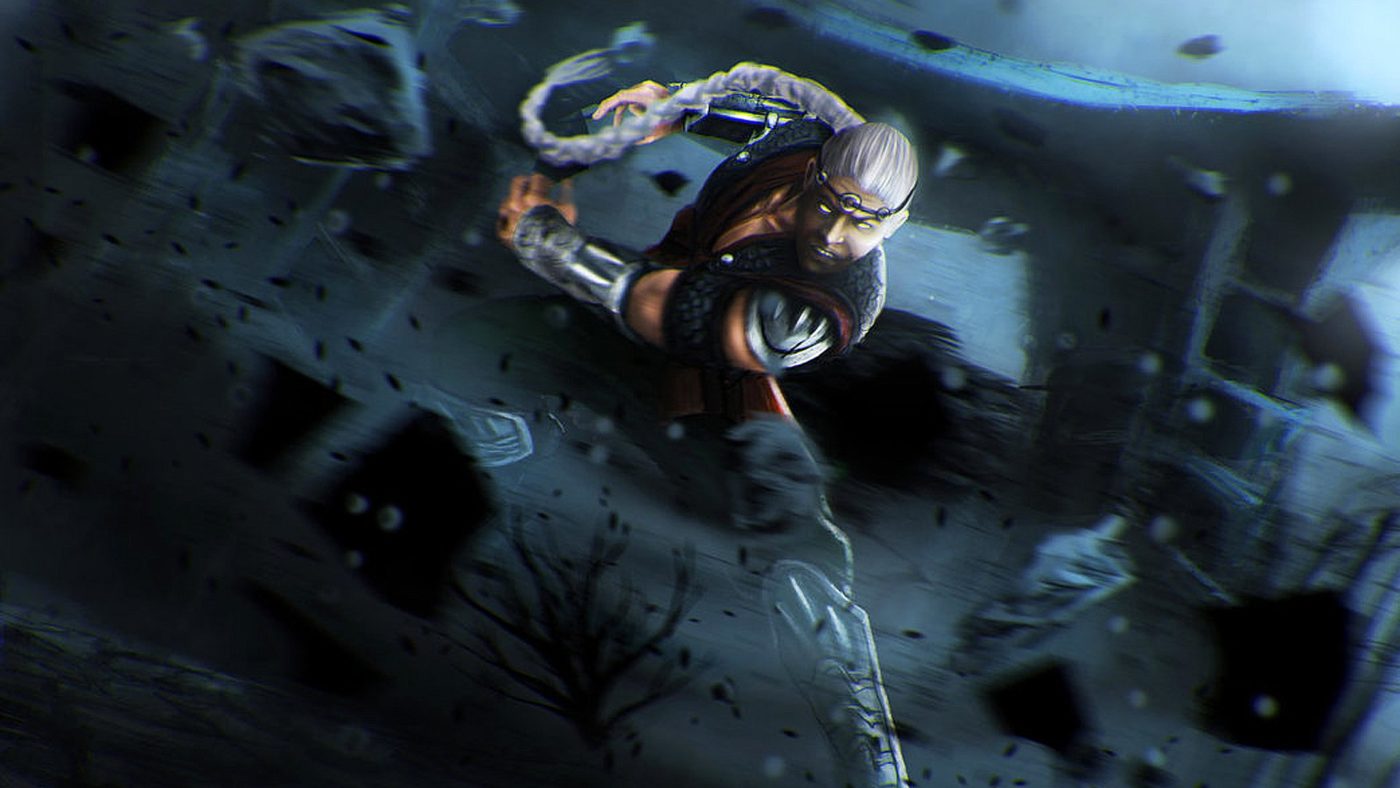 A new Mortal Kombat 11 leak has surfaced, this time revolving around what appears to be some future announcers audio packs, pointing to Fujin being a DLC character.

For those who have been following the leaks and datamines, you are probably not surprised to see this leak as the character was apart of the original datamine back when the game released. And despite not being apart of the first Kombat Pass, many have speculated that Fujin would be in Kombat Pass 2, along with the other leaked (Ash & Sheeva) characters. Well, there may be some truth to that if this latest leak is to go by anything.

We aren’t sure who found the leak, but YouTuber HaiTian recently uploaded (removed by Warner Bros) an audio file containing various lines from in-game announcers. You can have a listen down below thanks to a Twitter user who happened to back up the audio.

The almighty FUJIN is coming to #MK11! Leaked audio files tell us so. Also, Sindel, Spawn, and Joker files were found but we knew they were coming.

We most likely won’t be seeing much on the character for a while as the current Kombat pass won’t conclude until March of next year. Following the release of Spawn, we expect a Kombat Pass 2 reveal, which will most likely contain Fujin, Sheeva, and Ash from the Evil Dead series.

For now, we can look forward to the next character, Sindel, which will be arriving next month followed by The Joker. We will be sure to keep you all posted on any additional news related to the rest of the DLC characters.