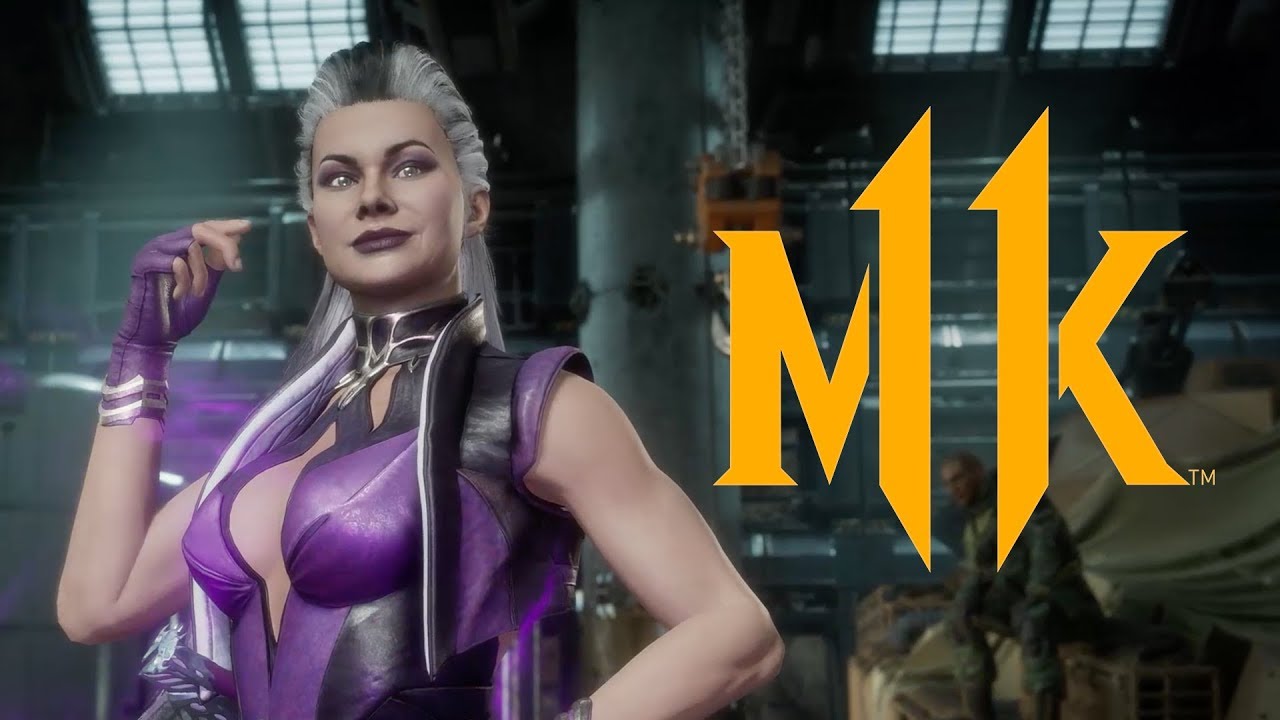 A new fighter is set to enter the Mortal Kombat 11 arena later this month, and it’s none other than the Scream Queen, Sindel! In a press release, Warner Bros. has revealed our first look at Mortal Kombat 11 Sindel gameplay, as well as the release date and more.

As the former Queen of Edenia and mother to Princess Kitana, Sindel was forced to betray her people and marry Shao Kahn when the evil Outworld emperor conquered her realm. Now as the Queen of Outworld, she relentlessly fights to keep her claim on the throne and remain in power. With flowing grey hair and a regal attitude befitting her role, Sindel possesses an array of mystical abilities, allowing her to levitate and manipulate sonic waves.

Sindel will be available as part of the Kombat Pack early access period on November 26. In addition to Sindel, Kombat Pack owners will also get access to new skins which includes: the Cassie Cage “Klassic Cassie” look inspired by 1990s popular culture, alongside the Gothic Horror Skin Pack featuring a vampire-like Raiden (‘Impaler Raiden’), a monstrous Geras (‘Kronika’s Monster Geras’) and a mummified Cetrion (‘Goddess of the Damned Cetrion’).

Lastly, all Mortal Kombat 11 players will be able to take part in the “Deadly Feast” which is a free Thanksgiving-themed in-game event starting on November 25 and will run until November 30. This event will feature four new boss fights, event-specific consumables and rewards.

Once the patch drops for this event and Sindel, which will no doubt include gameplay changes, we’ll let our readers know.

In other MK11 news, don’t forget that Fujin will also make his way into the roster at some point thanks to leaked info.