It’s almost time for a new generation to experience the world of Mortal Kombat in a new way, as Mortal Kombat Movie is more than a month away — and producer Todd Garner discusses which characters were cut out as Warner Bros. and New Line Cinema releases new behind the scenes photos for the film. 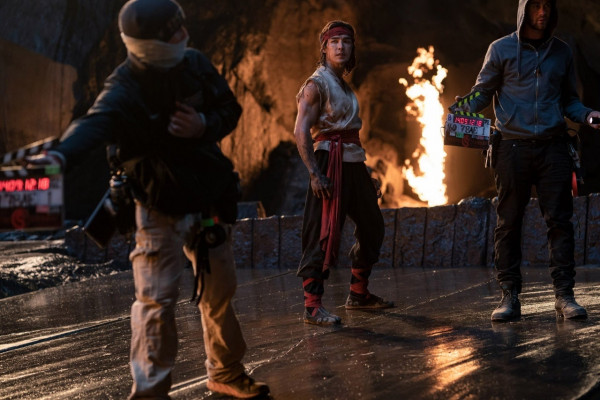 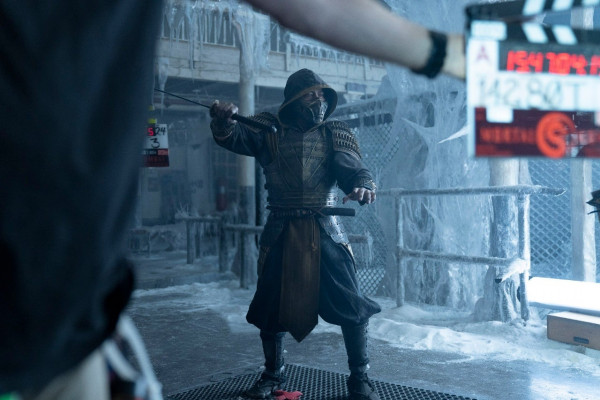 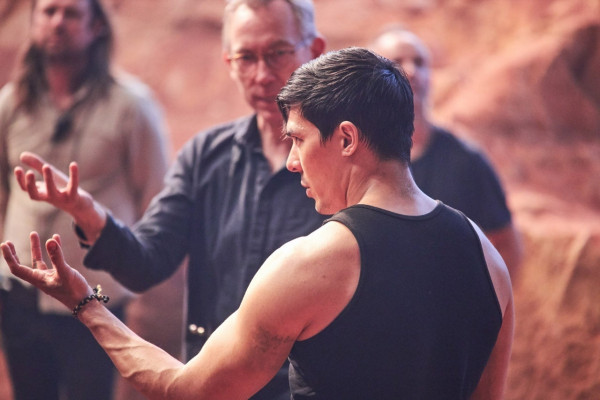 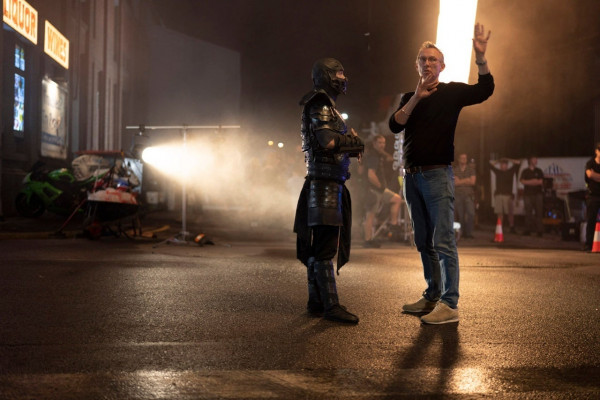 Speaking with Comic Book.com, Garner essentially explained that there was already an overabundance of characters featured and cited one particular fighter that was cut out because he wouldn’t be the focus of the film anyway — the water powered ninja known as Rain.

“So we pulled characters out early, just because it felt like Rain was in the movie for a second,” Garner said. “But Reptile’s sort of like Rain and so it’s like… And that was just a weird fight […] So we had to pull that character out, which is like, that wouldn’t have been a [main] character anyway. So things like that are like, ‘Are we just doubling down on the same thing, or repeating ourselves just for the sake of it?'”

Saving Rain for the potential sequel is a wise choice, and there are several other fan favorite fighters from the series that didn’t make the cut for this sequel as it is. In fact, the filmmakers may actually surprise us with characters that haven’t been prominently featured in the trailers and promotions released for the movie. We’ll just have to wait and see when the film comes out next month.

If you haven’t seen the fantastic Mortal Kombat Movie trailer, get over here and watch it! The movie hits selected theaters and HBO Max on April 16!