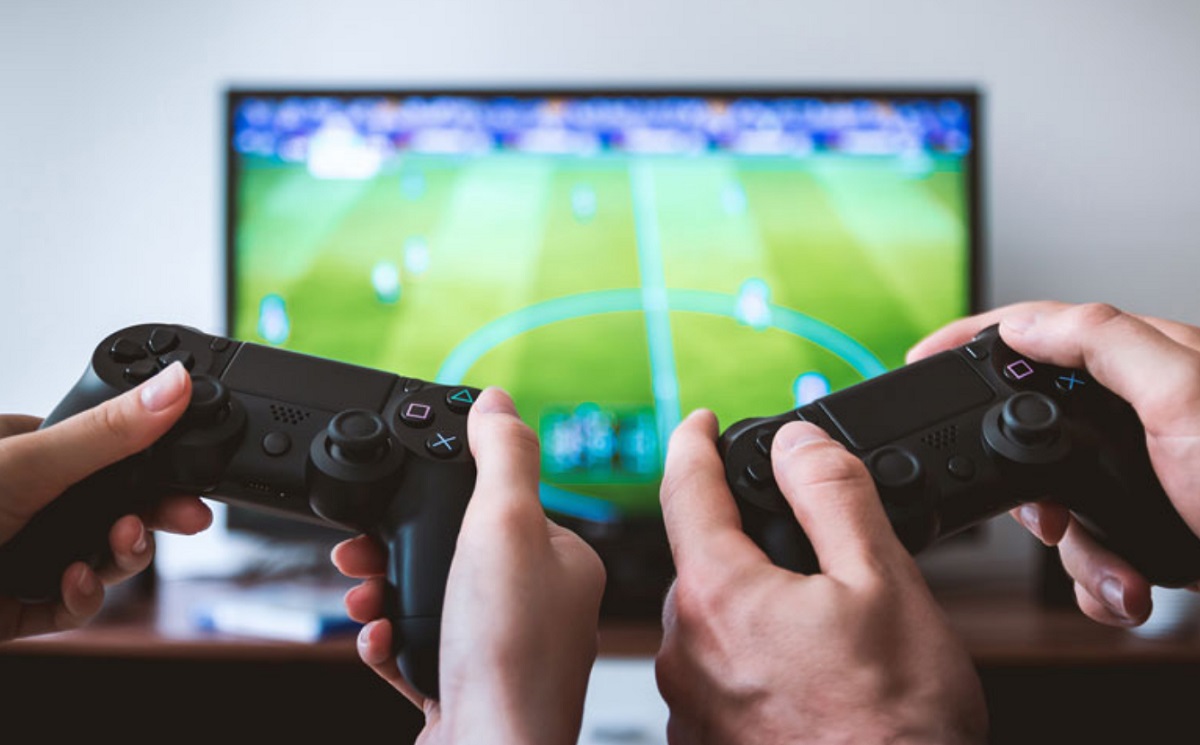 Choose from the greatest multiplayer games available for PS5 and Xbox, and let us help you decide what to play with our game reviews. They demonstrate that there are few gaming experiences quite like playing with a friend. Whether you want to take on hordes of zombies with a group of horror lovers, pool your brainpower to solve puzzles, or compete against another group of real-life gamers, playing together brings the game out of the screen and into reality as you laugh, scream, and bicker.

What multiplayer games to play

One benefit of multiplayer games nowadays is that you may usually choose between local and online play. That is, if you have a partner or pals gathering around your single television at home, that is fantastic. But, then again, if it isn’t possible for any reason, finding friends – or strangers – online is simple.

Here are some of the games which you won’t be able to tear yourself away from.

It Takes Two is another game from Hazelight Studios, which earned a name for itself with games like A Way Out and Brothers: A Tale of Two Sons that focused solely on multiplayer. The studio’s most recent endeavour is its best, which is saying a lot. It Takes Two follows a troubled marriage as they prepare for a divorce. The couple’s daughter weeps on dolls she created, which she transforms into little knitted creatures. It’s then up to you and a colleague to get back to the house and, ideally, repair your marriage in the process.

The storey is heartfelt, and it doesn’t hesitate to explore the darker aspects of its subject. It Takes Two, on the other hand, stands out for its gameplay. Every puzzle and monster encounter requires two people to complete. Each character gains a new power with each level, compelling players to collaborate to continue through the plot. It Takes Two is multiplayer done well, demonstrating how practical a cooperative experience can be when designed for two players.

Everyone thought we’d finally receive the infamous Left 4 Dead 3 when Back 4 Blood was formally unveiled at the 2020 Game Awards. But, of course, this was not the case. So instead, we’ll get Back 4 Blood, a cooperative zombie survival shooter that looks just as fantastic as the games that inspired it – which should come as no surprise given that the game is being made by Turtle Rock Studios, the creators of the original Left 4 Dead. So, if you enjoy aimlessly shooting hordes of zombies with a group of pals, you really need to get your hands on Back 4 Blood when it launches in June since it appears to be a great co-op game to play with friends.

Since the studio revealed a trailer at E3 2019, Nomada’s interactive thriller 12 Minutes has been on our radar. You take on the role of a husband who is trapped in a 12-minute time loop. When a police officer breaks into your house and accuses your wife of murder, a lovely evening with your wife suddenly turns into a nightmare. Suddenly, you’re transported back to the point before anything happened, and you must work to change your fate and end the circle once and for all as you progress through each time loop. It’s easily one of the most intriguing indie titles to look forward to in 2021, drawing inspiration from The Shining, Memento, and Rear Window.

Crossfire is a popular free-to-play first-person shooter game that is now exclusively available for PC. And CrossfireX, which will be released exclusively for Xbox One and Xbox Series X/S, is the game’s console version. The game will be available in two modes: single-player and multiplayer and will be released in late 2021. Smilegate Entertainment is in charge of the free-to-play multiplayer game mode, while Remedy Entertainment controls the single-player narrative. Counter-Strike: Global Offensive, Valorant, and Rogue Company will all have multiplayer modes. Every game style will split players into two sides, each fighting for the same goal.

Outriders is expected to be a big smash in 2021. People Can Fly, the studio behind Bulletstorm and Gears of War: Judgement, is behind it. Outriders combines features from the studio’s previous games, such as a Gears of War cover system, Bulletstorm skills, and a loot system similar to Destiny 2. These concepts work together to create one of the most furious shooters in recent memory, with looping core gameplay complemented with RPG aspects and exciting prizes. Outriders is best played with companions, though you can play it alone.

Outriders also features four distinct classes. Each class regains health by doing something different (the Trickster class, for example, regains health from getting close-range kills). Each squad member has a role to perform in combat thanks to the class system, which encourages parties to communicate and collaborate to succeed.

Over the years, the Far Cry franchise has been recognised for its single-player adventures, introducing us to characters such as Vaas and Pagan Ming. While those adventures will still be a big part of Far Cry 6, players won’t have to go it alone this time. Instead, you and a friend will be able to play through the whole campaign in multiplayer, much like in Far Cry 5. No one knows whether it’ll be confined to just one player or if the Friend for Hire unique character functionality will be used to let your friend in. However, we do know that you’ll be able to drop in and out with full voice chat once again.