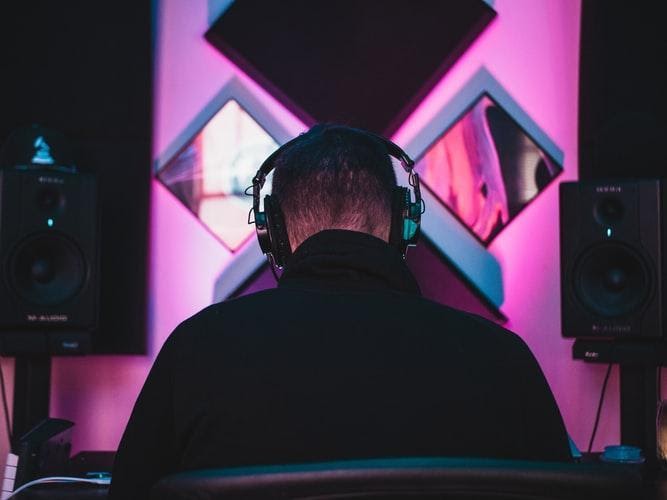 Multiplayer Making a Splash in the Gaming Industry

The gambling industry has enjoyed a massive boom during the 21st century, and this looks set to continue for the foreseeable future.

The global market for the online sector alone is expected to top more than $127 billion by 2027, registering a compound annual growth rate (CAGR) of 11.5 percent over the next seven years.

Sports betting, casino games and online bingo are amongst the genres that are helping to power the current financial growth within gambling.

One exciting development is the increasing prevalence of multiplayer games, which many experts believe will be the ‘next big thing’ for operators.

Read on as we take a look at some of the latest news that highlights how multiplayer is making a splash in the gambling industry.

FunFair Games recently confirmed it has launched as a standalone games provider with a vision to develop multiplayer titles to attract the next generation of online gamblers.

The firm has partnered with EveryMatrix’s RGS Matrix to distribute its innovative content directly to its network of platforms and operators.

This is the first time that multiplayer games have been made available via a single content aggregator integration, allowing operators to leverage these to their advantage.

The company’s first release is titled Rocketeers, To The Moon!, which sees players try to hold their nerve for bumper payouts in the crash-style game.

This type of game has already proven to generate significant revenues for crypto casinos, particularly from Millennial and Gen Z players.

Lloyd Purser, COO of FunFair Games, said: “Having operated in the blockchain space for a few years now, we’ve realised the potential of multiplayer games and their ability to attract new audiences to the online casino sector, which has generally struggled to find a way of connecting with younger demographics.

“We’ve decided to kick off with our own unique take on the tried and tested Crash-style games found at a number of leading crypto sites. Following this, we have more exciting, innovative multiplayer concepts in varying stages of development.

“These will all be available seamlessly through the RGS Matrix platform, with no further integration requirements for operators.”

It is anticipated that free online games will form part of Funfair’s offering, allowing players to test out their latest releases before playing for real money.

The EGT Luxury Touch Table won an award at G2E last year and has already been installed in 50 casinos around the world.

The table is available in three variants – live wheel, automatic wheel or lucky circle cash generator – with bets and payouts identical to those offered on a traditional roulette table.

The new EGT tables are capable of producing between 60 and 80 results per hour, more than double the amount generated by traditional roulette tables.

Tihomir Asenov, Research Manager at EGT, said: “Our concept in creating the EGT Luxury Touch Table was to increase the pace of play increasing profitability, and to reduce the operating costs and the chances of discrepancies.

“We have realised a completely new and elegant luxury version of roulette, a traditional casino game. It has been specifically projected to cater for big casino interiors and combines the latest digital innovations in the industry with the live table experience of having a real wheel and a live dealer to spin it.

“Whilst there are 84” multi-touch screens on the market, there was no product offering independent playing areas on a large table.”

GameCo has started to roll out its exciting Multiplayer Arena – the first eSports solution for land-based casinos.

Multiplayer Arena allows players to compete head-to-head or in eSports-style tournaments, directly on the casino floor – providing operators with the opportunity to monetise the eSports craze.

GameCo’s innovation is likely to become a common sight in the industry over the coming months, particularly after the firm was recently given the green light to expand its offering in New Jersey.

The approval follows on from the firm’s successful expansion and installation in several other key markets such as Nevada, California, Oklahoma and Mississippi.

“We are thrilled to receive approval from New Jersey’s Division of Gaming Enforcement, and we are looking forward to bringing our exclusive range of products and experiences to such a robust and innovating gaming market,” said Blaine Graboyes, Co-Founder and CEO of GameCo.

“GameCo pioneered the Video Game Gambling category in New Jersey, and we plan to do the same with eSports betting and skill-based iGaming, satisfying a massive demand from Gen X and Millennial players.”

Virtual reality (VR) technology has skirted on the fringes of the online gambling industry for a few years, but it now looks ready to make a significant breakthrough.

Companies have been reluctant to invest in creating content for what is seen as a niche market, leaving consumers wary about purchasing the necessary equipment.

Concerns over the quality of the headsets have been another concern, but many of the latest models appear to have addressed the problems.

The latest VR headsets should transform online casino games, allowing people to fully interact with others in multiplayer environments.

As VR tech becomes more affordable, an increasing number of gambling operators are likely to leverage the innovation to their advantage.

Vitaly Zalievskyi, Project Manager at Sigma Software, said: “AR and VR are going to have a massive impact on the economy as a whole.

“Since the casino industry is always looking for new ways to keep its customers entertained, VR will be implemented in casino products in the near future. As the trend is currently on the rise, VR will certainly make its debut in the world of slots, keeping its players entertained for even longer.”