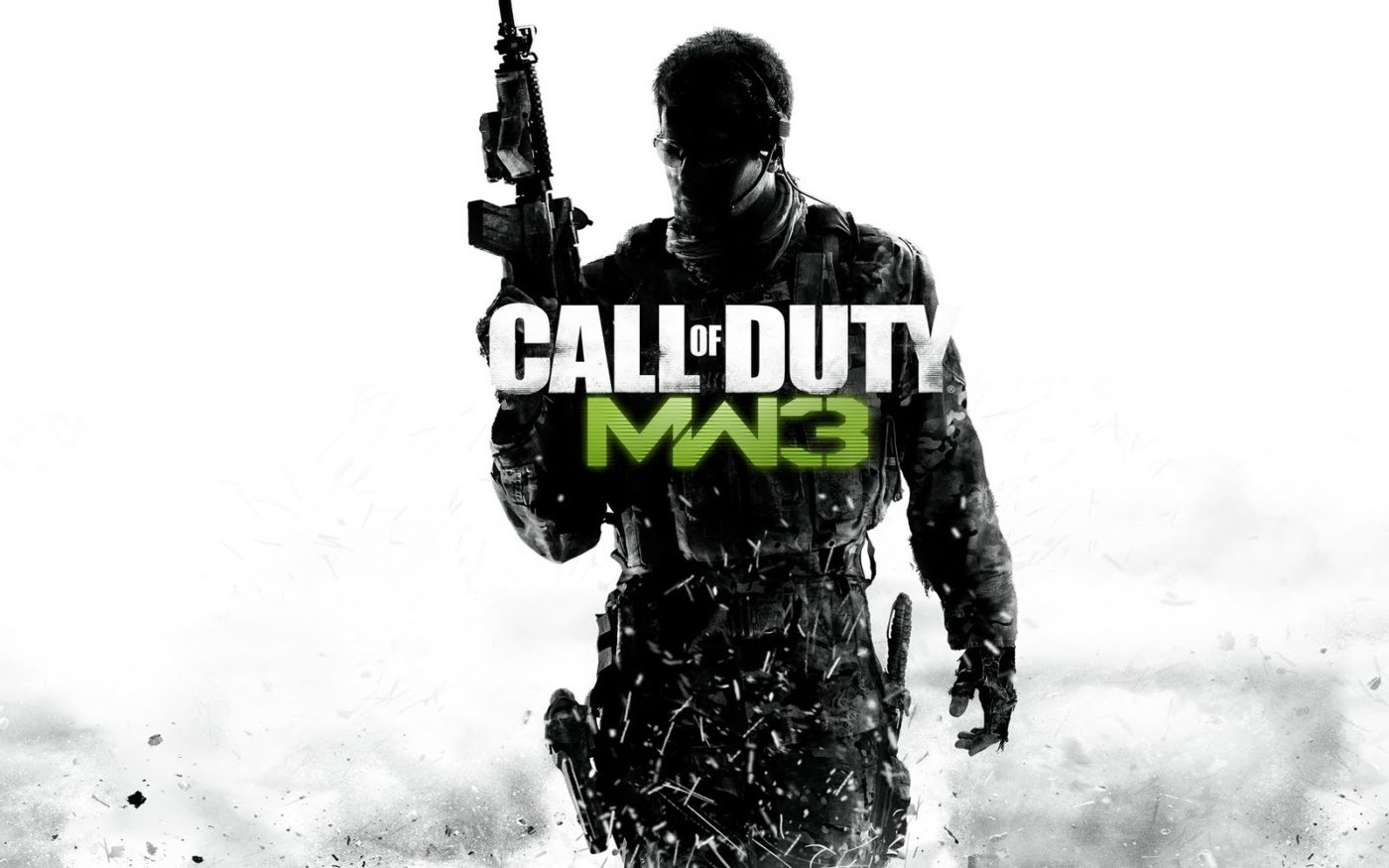 Here are the Killstreaks that were featured in the trailer:

Predator Missile (Hopefully, this means there are no Valkyrie Rockets in MW 3)

Pave Low (It didn’t fire in the trailer, but on the map it had the same look.)

These are the ones that were in the trailer, but the multiplayer will have more killstreaks.

Killstreaks that will likely be back in MW3, but weren’t featured in the trailer:

Chopper Gunner
I liked the MW2 version of the Chopper better. If you liked Black Ops’ version, let me know why in the comments section.

PS3 gamers, get your Free Theme before the offer expires.