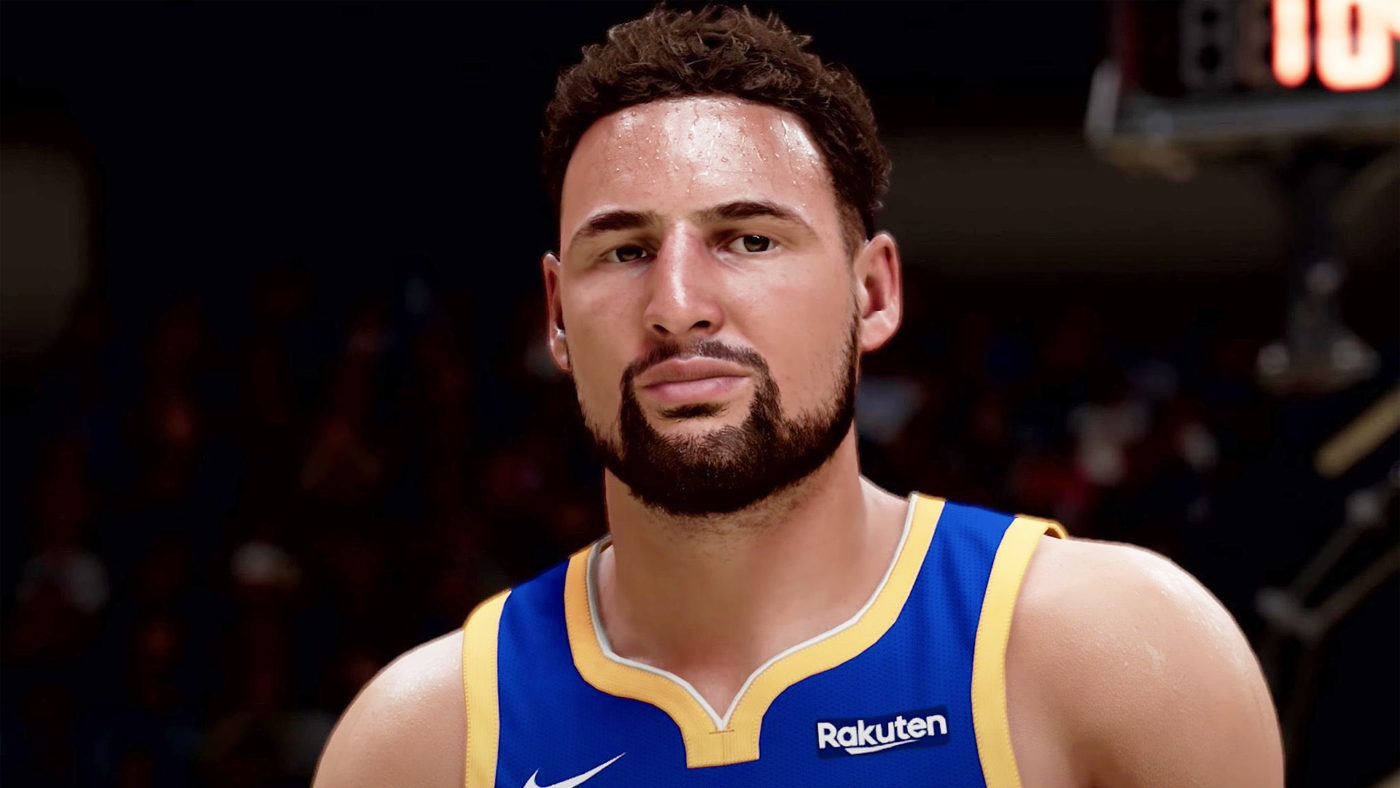 Continuing the game’s current and now-gen changes, Visual Concepts has released the new NBA 2K21 update 1.003 patch for the PS5 and Xbox Series X. This is the next-gen update 2 as tagged by the devs, and as the name implies, is only available on new-gen platforms.

Hopefully, the current-gen versions will get more improvements out soon, too.