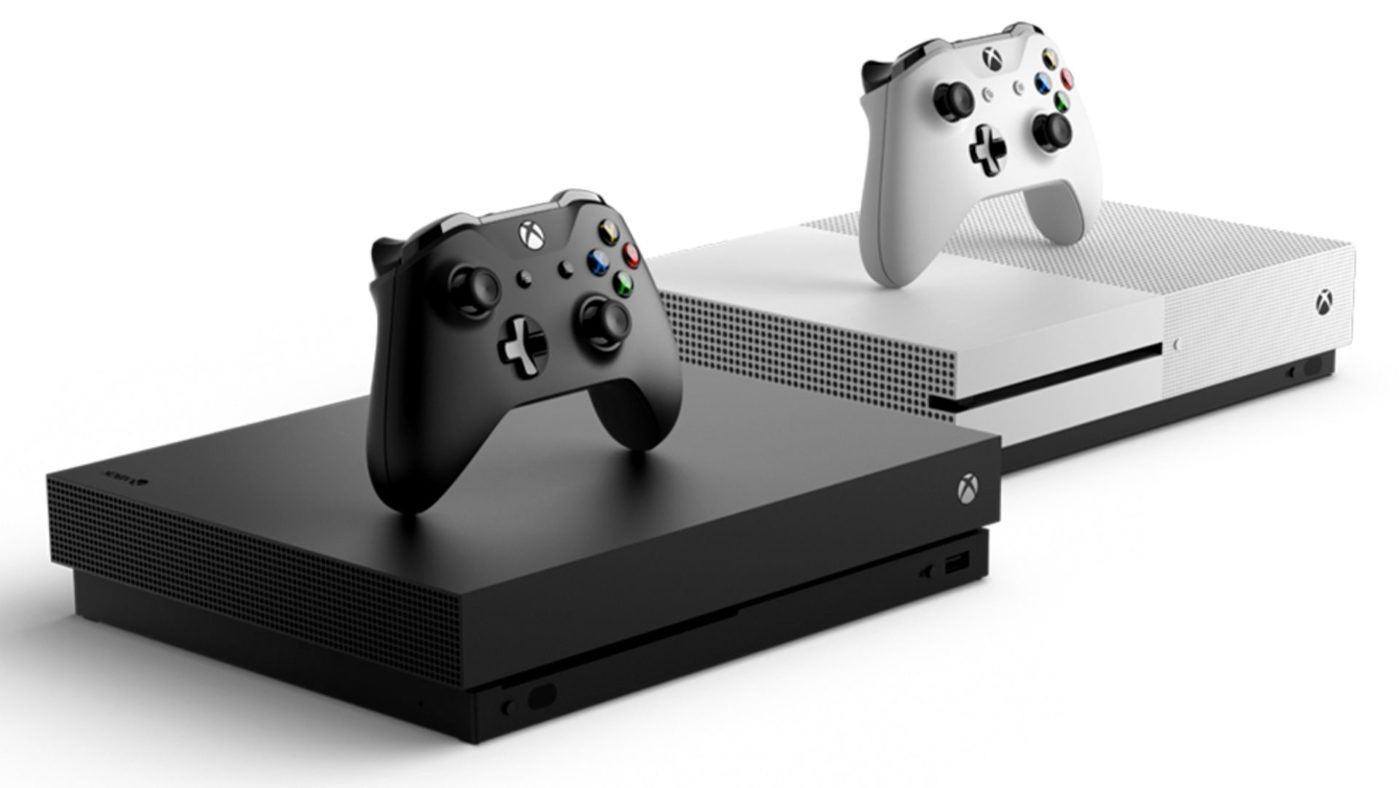 A new Xbox One update is scheduled to release in May, bringing 120fps / 120Hz support to the consoles, adding a new “Groups” feature to help users organize their library of games and apps, and more.

Read up on the highlighted list of new Xbox One update features below:

In April, we added variable refresh rate, 1440p resolution support, and auto low latency mode. But we aren’t done just yet. In May, we’re adding support for additional panel refresh rates. Gamers with gaming monitors and televisions that support a 120Hz refresh rate can now turn on 120Hz support for 1080p and 1440p output resolutions. This high refresh rate option means you can now take full advantage of displays with 120Hz capabilities.

Group Your Games and Apps

Our fans asked for new ways to organize their library of games and apps. In response, we’re introducing a powerful new enhancement to Pins which we call “Groups.” With Groups, you can create multiple collections of content made up of anything from within My games & apps. You can also assign custom names to each Group, organize and order them, and add individual Groups to Home. Groups will appear across My games & apps, Home, and Guide, so you’ll be able to access your Groups at a moment’s notice. Best of all, Groups are tied to your account, so they will automatically sync across multiple Xbox One consoles. We’ve started you off with a Group that should look very familiar — your Pins!

We’re doing something a little different with the rollout of this feature: Groups will not initially be enabled for everyone in the Alpha ring. In order to gauge interest and collect feedback, we will instead gradually roll out Groups over time within Alpha.

Trim Clips Directly in the Guide

Last month, we added a new sharing feature that helps gamers upload their captured screenshots and videos directly to Twitter. This month, we’re improving on the sharing experience even further; you can now trim your recent game captures directly from the Guide, so you won’t need to switch to Upload Studio to make a quick cut to your saved clips.

Xbox One is also helping parents keep their family safe with updates to family settings. We’re adding a “Details” page where parents can easily find and manage all family settings on Xbox One. Parents will easily be able to tell which family and content settings are set up and configured. Important setting that are turned off or require attention will be flagged as well. Some settings, such as activity reports and screen time limits, can only be accessed through the web: We’ll identify those settings and provide links where parents can easily set them up.

Improvements to the Xbox Accessories App

We’re also modernizing the Xbox Accessories app to make it easier to navigate, and to look and feel more consistent with the rest of the Xbox One dashboard.

We’re also making changes to some of the button commands throughout the dashboard. For example, you can now use the View button on Home to edit the order of blocks or reorder items within Groups.  Pressing the “View” button on the main tab of the Guide will also now display additional capture options. If you group your collections in My games and apps by letter, you will now need to select a letter to view all groups.

In other Xbox news, May’s Games With Gold titles have been revealed. Check them out here.