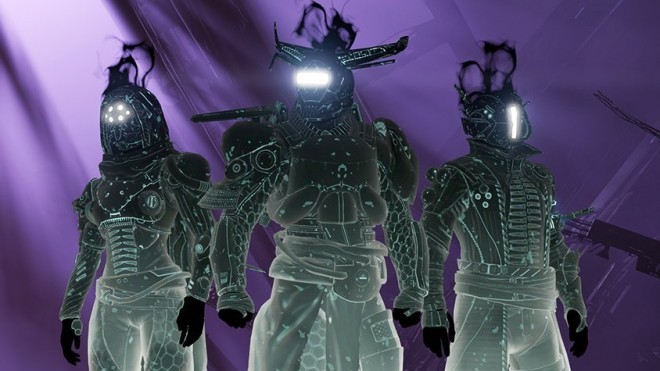 After months of waiting, brand new content is finally in store for Destiny fans and its arrival isn’t too far off.

Today, developer Bungie announced that Destiny’s next content update, teased earlier last month, will be free to all owners of Destiny: The Taken King and will launch on April 12 as a part of the game’s “April Update.”

The studio’s latest weekly update didn’t have a whole lot to say in the way of details, but here are a few of the bullet points that were shared:

A deeper look into what’s new will take shape in the form of Twitch broadcasts with developers starting at 11AM Pacific on March 23, March 30, and April 6. According to the studio, the first will cover new activities, the second will reveal new items and gear to earn, while the last will dive into Sandbox and Crucible updates.

Excited to see what’s ahead for Destiny? Stay tuned for updates.