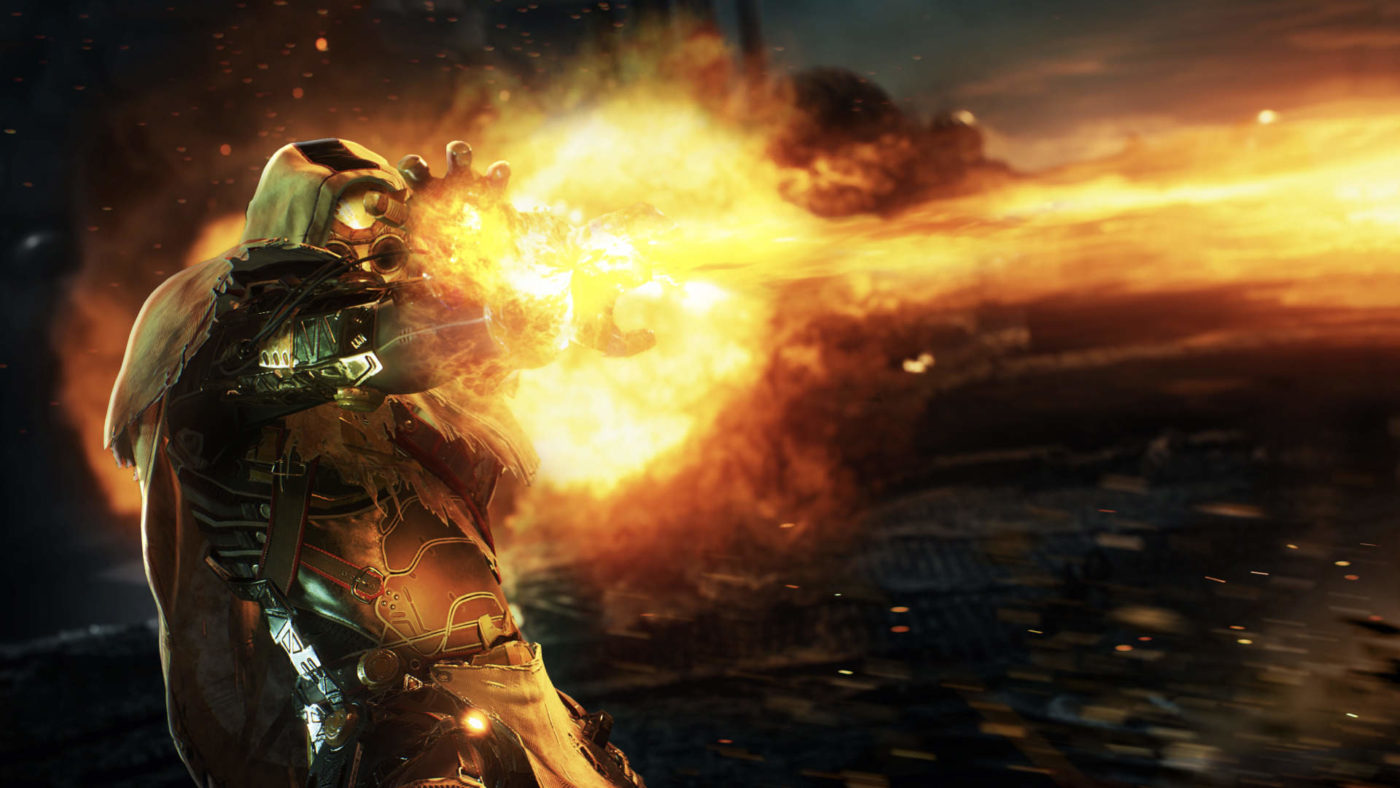 While we just got a new look at People Can Fly’s (Bulletstorm, Gears of War Judgement) Outriders with a look at how its campaign is shaping up early today, a new trailer has shot out and it features the Outriders Pyromancer class!

Check out over nine minutes of gameplay below where we see the Outriders Pyromancer class’ abilities, specialization in combat, skill tree and more.

Yep, playing with fire is bad, just don’t tell that guy. Outriders is set to shoot out later this year for the PS4, Xbox One, PC, PS5 and Xbox Series X.