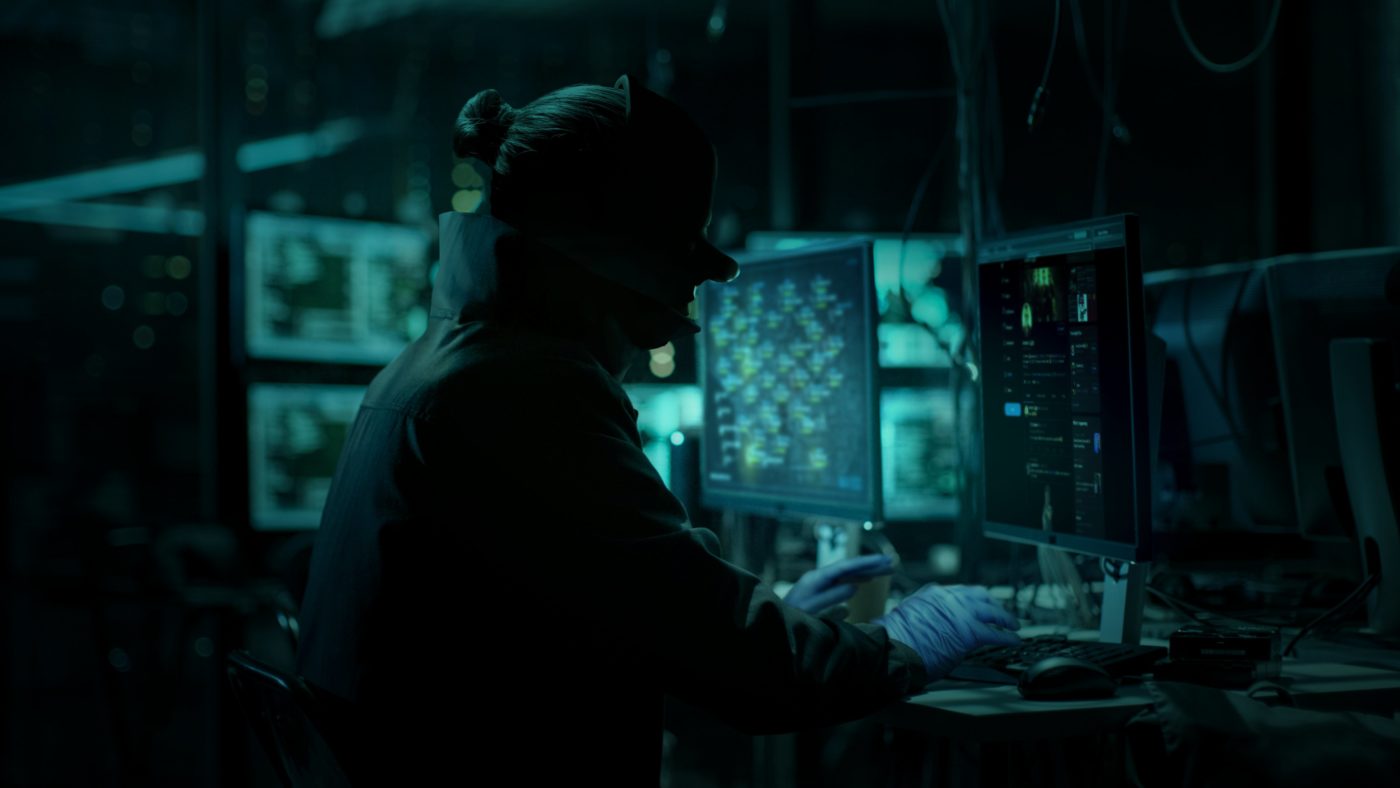 Publisher Starbreeze and developer Overkill have re-confirmed that Payday 3 is in development. The game will be the first entry to the series since Payday 2 launched in August 2013. This is an important release for Starbreeze in particular, as it could make or break them as a company. The news came via a post on the official Payday 2 Twitter account. It seems to be very encouraging for fans of the series.

There’s really not much to look at in this tweet. It confirms that the game is being built in the Unreal Engine, presumably Unreal Engine 5, and that it’s in the design phase. At this point the developers are probably looking at putting maps together, building weapons, and making each match feel fun. Part of what makes Payday 2 so enjoyable is that feeling of being a criminal, but it’s the balance of the combat and overarching objective that makes it addictive. It’s also unlike unlike anything else out there.

Starbreeze needs Payday 3 to pay off for them. The company filed for reconstruction two years ago, and they’ve still not fully recovered. This is a process the company has had to go through in order to avoid bankruptcy. If they don’t manage to release a profitable game soon though, it could all be over for them. Their hopes are in Payday 3, a game which could attract a huge number of players, as Payday 2 did. Currently there are no games confirmed for next-gen consoles that offer anything close to what the Payday series does in terms of unique gameplay. If the game launches within the next year, then it could save the series from annihilation.