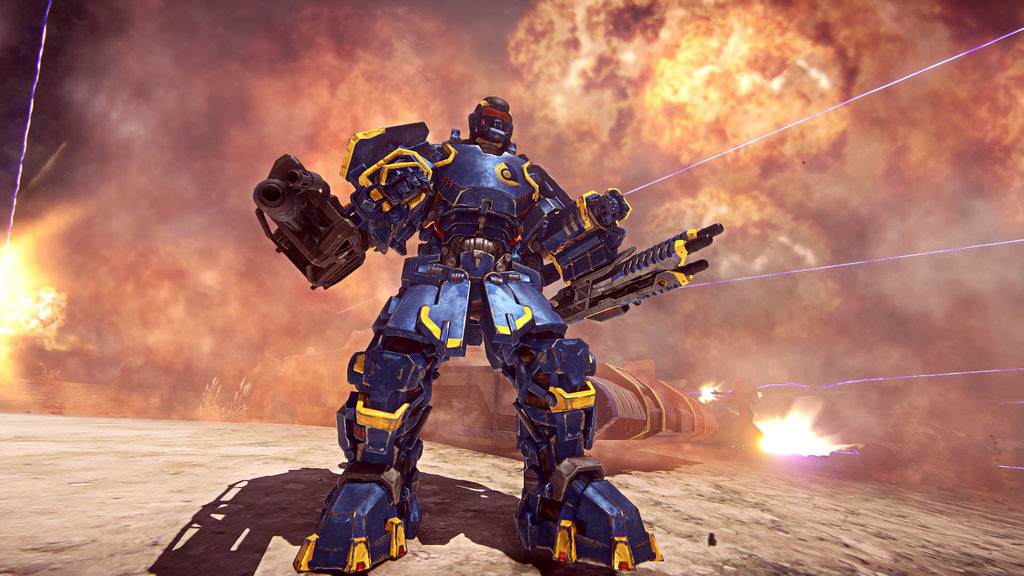 PlanetSide Arena Shutting Down This January Due to Low Player Count

Released just a few months ago, developer Daybreak Games has announced that the game is being killed off very soon! Just why is PlanetSide Arena shutting down? It’s a simple answer of not enough players are online to justify running the servers. According to Daybreak, the PlanetSide Arenas servers will shut down on January 10, 2020 at 5 p.m. PT/8 p.m. ET.

After careful consideration, we’ve made the difficult decision to shut down PlanetSide Arena servers.

While our team set out with an ambitious vision for a game that combined the massive-scale combat and camaraderie of PlanetSide through a diverse collection of new game modes, it has become clear after several months in Early Access that our population levels make it impossible to sustain the gameplay experience we envisioned.

As a result, PlanetSide Arena will formally shut down servers on January 10th, 2020 at 5:00 PM (PST). We are actively working with Steam to ensure that all players who made purchases during Early Access will automatically receive a full refund to their Steam Wallet after servers shut down in January.

Thank you again for your loyalty and support during Beta and Early Access. Your feedback was invaluable, and your enduring passion for PlanetSide remains the bedrock our community is built upon. As painful as it is to close this chapter so quickly, we remain deeply committed to this franchise, and look forward to continuing this journey through the PlanetSide Universe with all of you.

If you have questions regarding refunds, purchasing DLC, etc. check out this FAQ.

This is definitely sad to hear given how the game was just released early this year. That said, with the glut of battle royale games out there right now, this isn’t that surprising.

Daybreak Games hasn’t had the 12 months so far, as the studio has laid off a bunch of employees multiple times this year, and is doing a company “realignment.”