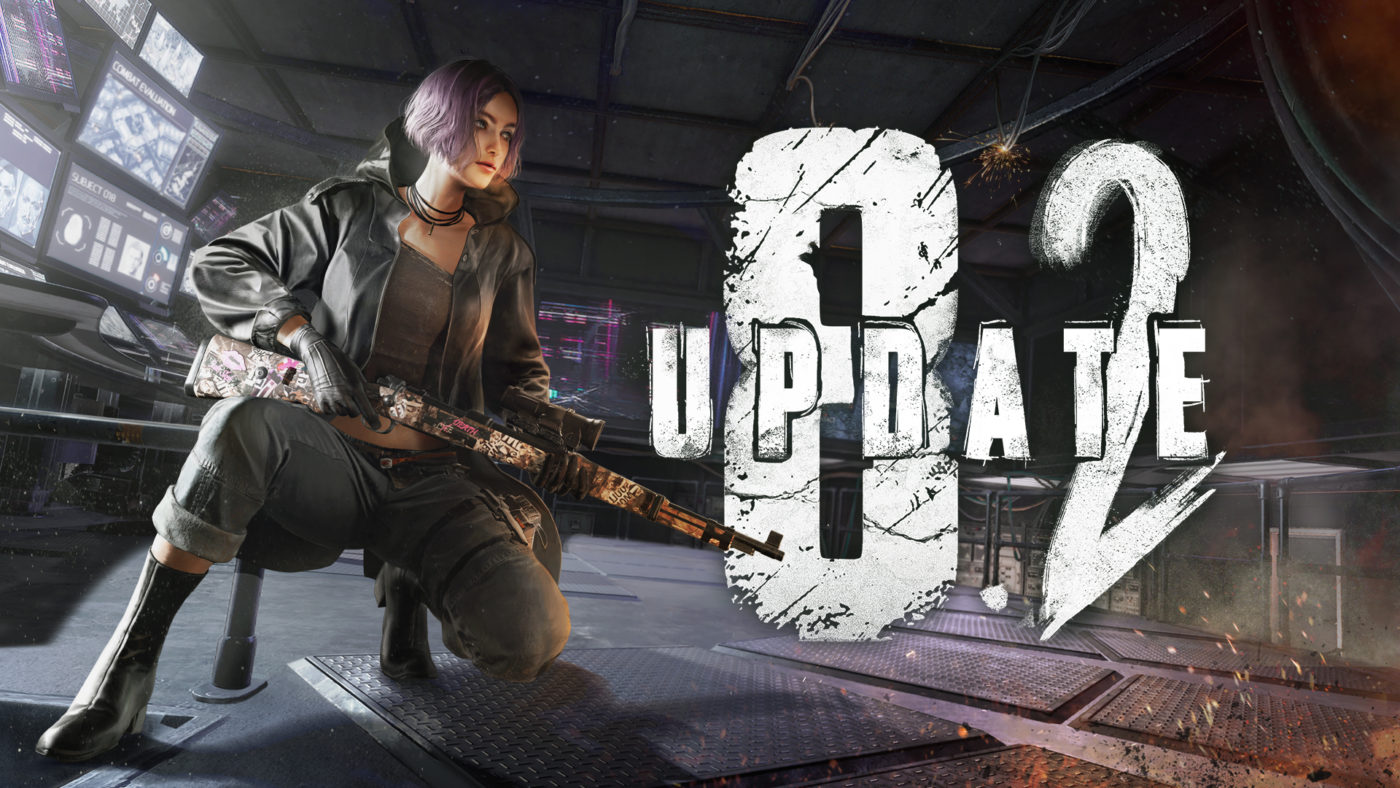 While PUBG players just got the massive PUBG Season 8 patch, PUBG Corp. already has a a bunch of stuff lined up for PUBG update 8.2! The PUBG update 8.2 release date is set for August 19 on PC, and August 27 on consoles. If you’re curious what’s in it, head on below for the PUBG update 8.2 patch notes.

Same as in other patches, players can hop in the PC Test Servers to test this patch out starting this Wednesday, August 12. 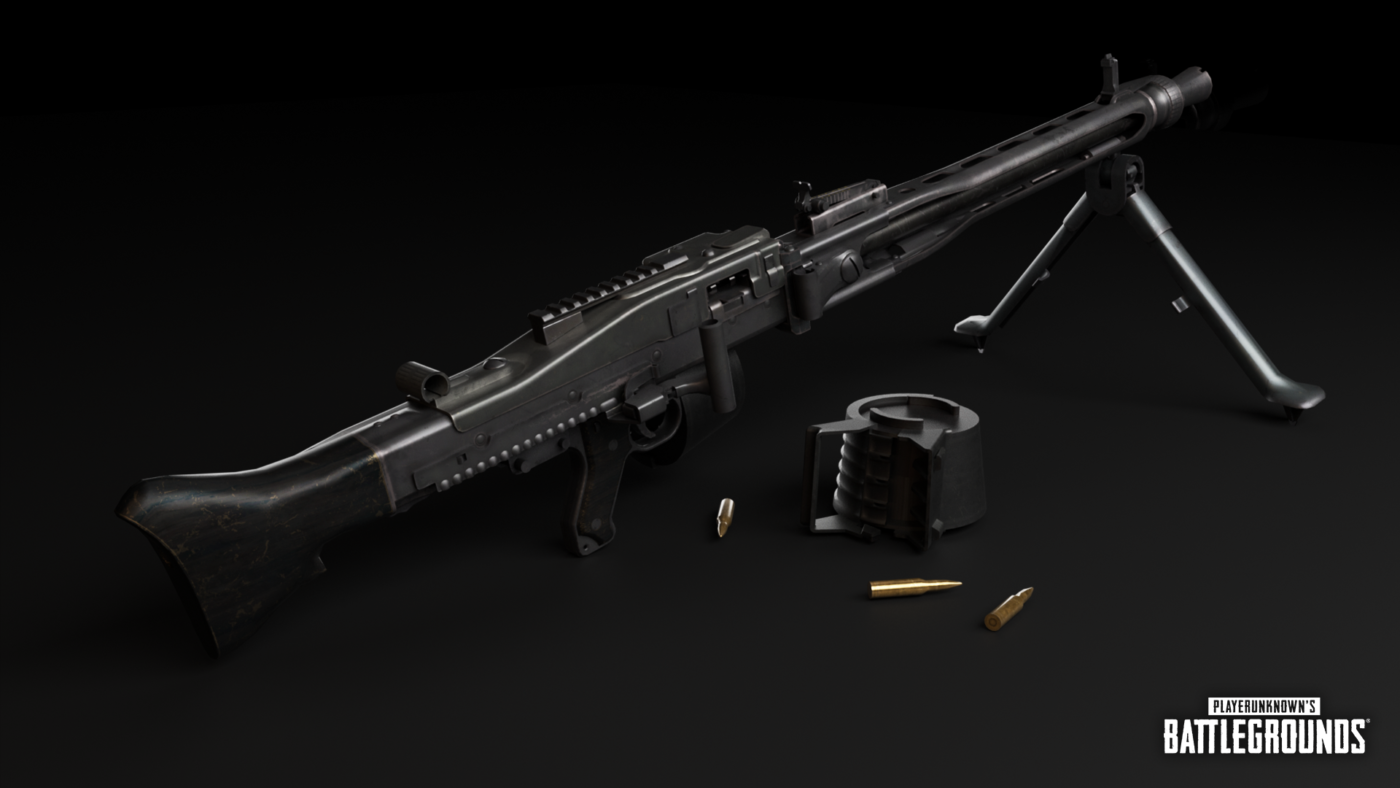 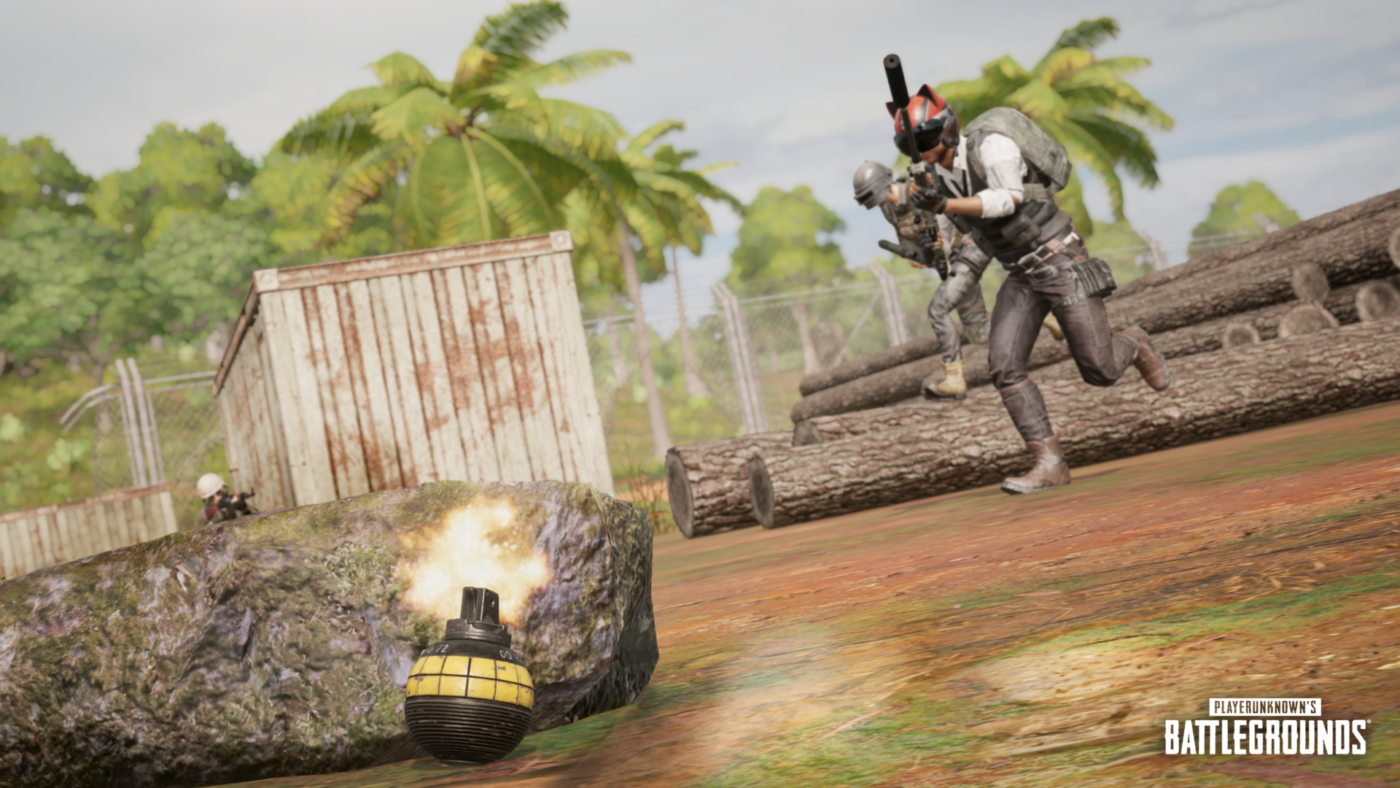 
M416, SKS and Kar98k has been remodeled from scratch to improve their visual quality. Along with their visual update, firing sounds of these weapons have also been overhauled.


The Throwables Wheel has been updated to better facilitate multiple recent additions to the PUBG throwable arsenal.


Sometimes you just want to look good for YOU. For those moments, you can now toggle off your helmet to maintain your default costume pieces, even after you protect your noggin with a fine Level 3 helmet. This functionality is purely cosmetic, and other players will still see you with a helmet on, but you’ll at least get the satisfaction of enjoying your chicken dinner in full Alex the Dinosaur costume glory.

The Following performance improvements have been made:

The Esports Tab has been updated to include PCS2 information and the next Pick em challenge!

When the challenge unlocks, you can head over and make your predictions just like before. Grab as many points as you can and pick up some of the great new PCS2 items! The Esports Tab will be available until September 23rd!

Want more info? Read the PCS 2 event announcement here.
Stay tuned for another announcement on everything you need to know about the Pick’Em Challenge.


Players looking for a bit of nostalgia when they log in can now choose their lobby music! We’ve added a selection of themes dating from all the way back to Early Access for you to choose from. After all, there’s no better way to get hyped for the Battlegrounds than by rocking your favorite tunes!

We hope this gives our new players, and those of you who missed out the first time, another chance!

Once this patch is out, we’ll be sure to let our readers know.