Ubisoft has released a new Rainbow Six Siege Outbreak gameplay video, and this one gives us a ton of gameplay, and as well as tips on what to do with each zombie type. Yep, zombies are coming to Rainbow Six Siege, and it’s looking fantastic so far.

Squad up with three other mates to take on the zombie horde, and pick from a curated list of Operators whose abilities are suited for this co-op event. Check the chaos out in the video below.

Check out the horrific new enemies and expansive new maps of the special Rainbow Six Siege co-op event, Outbreak. This gameplay video will show you what you and your teammates are up against, and give you tips to survive and succeed in the face of this new threat.

Rainbow Six Siege’s Outbreak event will start on March 6 and will run until April 3 (four weeks). During this time, players can expect the new Operators to make their way out as part of Operation Chimera. 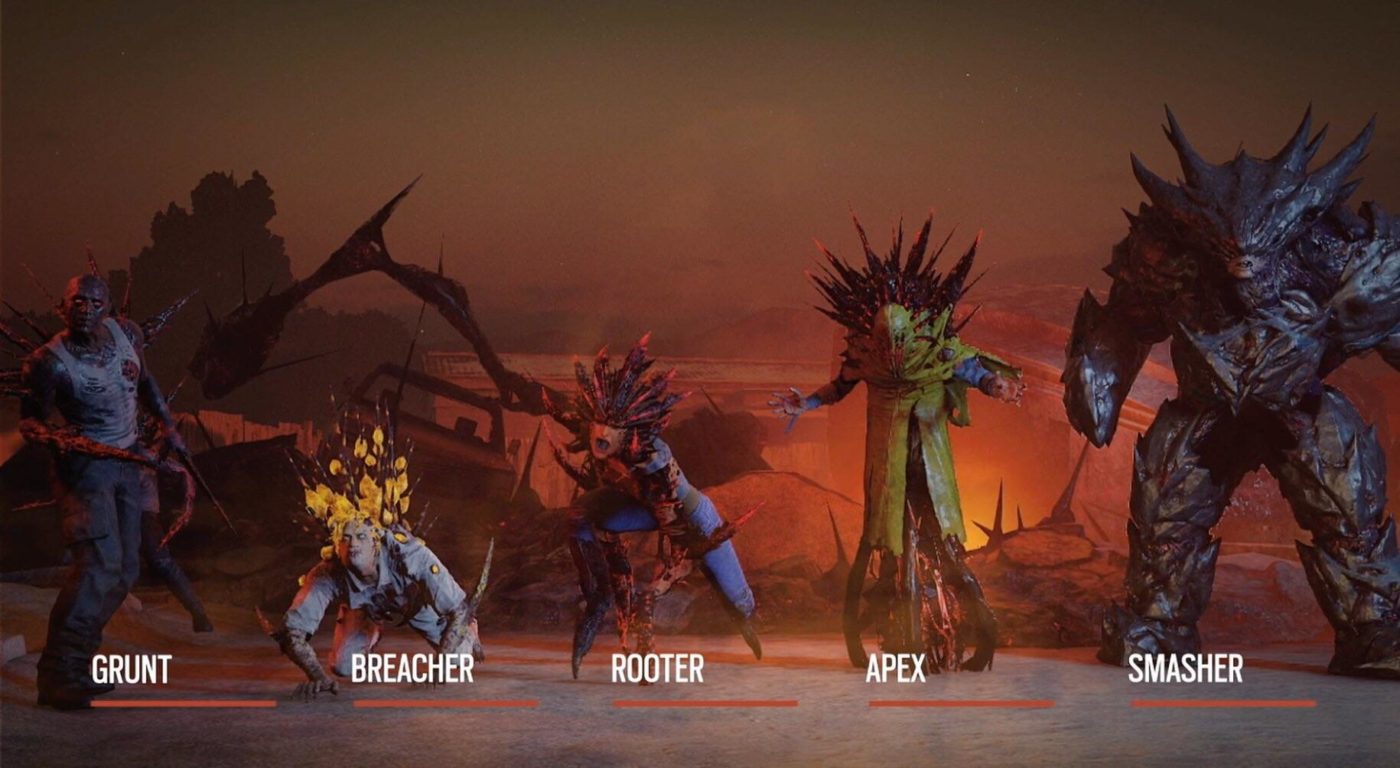 Yep, it seems the Grunts will be your usual cannon fodder, while the Smasher type looks like it can take a couple of rounds and keep on swinging (or biting)!

Lots of Rainbow Six Siege news dropped due to the Six Invitationals that concluded this weekend; such as the new Operators — Lion and Finka — being showcased in a new gameplay trailer. Ubisoft has also gone on record to say that there’s no sequel planned for Siege just yet, since the dev team has a 10-year plan for the game.