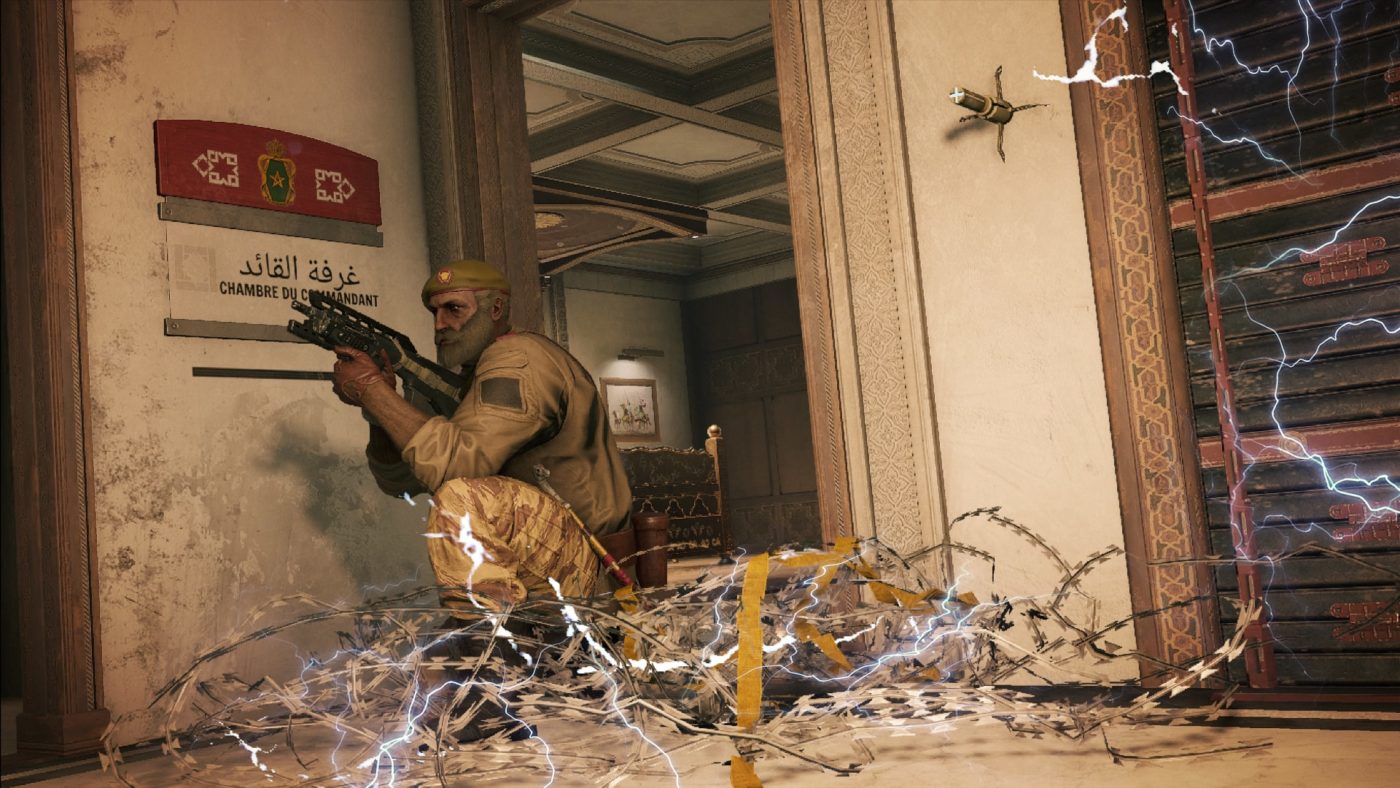 Ubisoft has rolled out a new patch for Rainbow Six Siege, and there’s a lot of gameplay tweaks in it. The Rainbow Six Siege update 1.69 patch notes are below, and this patch is out for console only (PS4, Xbox One). Clocking in at just 1GB on PS4 and Xbox One, there’s a lot of gameplay fixes in it though not everything listed in yesterday’s top issues list have been resolved.

Fixed – Players are put into a situation instantly after cancelling a discovery queue.

Fixed – Fixes for some modeling and texture issues.

Fixed – Swapping between guns will make ADS to be offset when in Support mode.

That’s a good amount of fixes and tweaks, no? Stay tuned here on MP1st for the latest Rainbow Six Siege news.