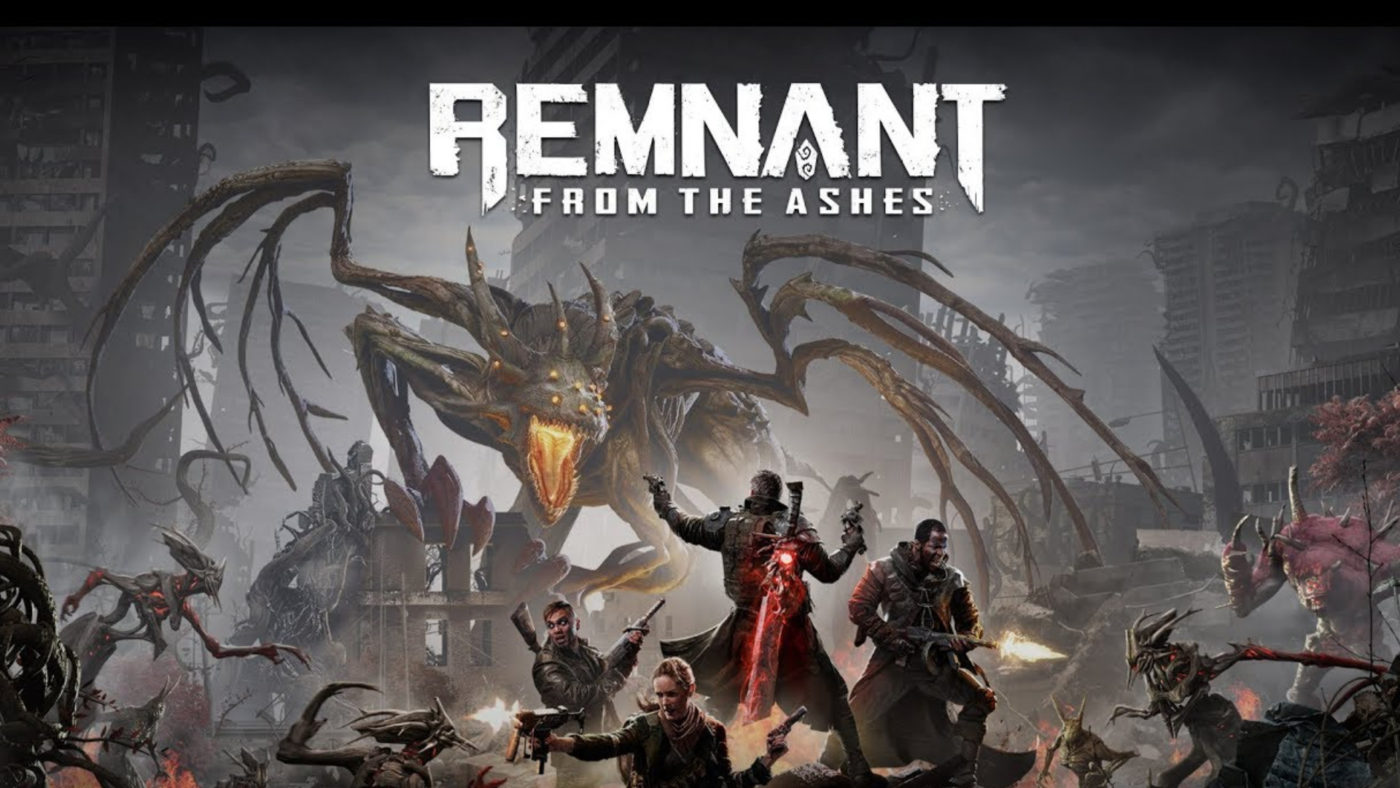 Remnant: From the Ashes Early Access for PS4 Being Looked Into, Pre-Order Option Pulled From PSN

It would appear that Remnant: From the Ashes early access on the PlayStation 4 may have hit a snag, as Sony has pulled the title from PSN for pre-ordering, leaving buyers questioning if the game will meet its early weekend release deadline.

The game isn’t due to release until August 20, though Gunfire Games shared in a post on the PSBlog last Monday, promising those that pre-order would be granted access to the title this Saturday — a full three days early. For those who don’t know what Remnant: From the Ashes is, its a post-apocalypse third-person shooter developed by the same guys who worked on Darksiders. The game is very Soul inspired in terms of mechanics, however instances are dynamically generated, giving players a unique experience each time. Remant: From The Ashes will support offline single-player along with 3 player co-operative play, however as a fair warning if you decide to tackle this with friends the difficulty does will scale to accommodate the additional players.

Honestly if this is the first time you are hearing about Remnant: From The Ashes then we aren’t surprise as it flew under the radar of many, including ours.  After doing a bit of research on the game, I became interested in pre-ordering it only to discover that the option to pre-order isn’t available at all.

Many on the subreddit were quick to point this out, even those who pre-ordered it before it got pulled are stating that their automatic downloads won’t begin until the 17th, which is the Sunday before release. This of course is only for the pre-load and not the actual early release that is happening on the other two available platforms (PC, Xbox One).

Gunfire Games took to responding to some of those concerns in stating that they are looking into the issue.

We’re aware of the confusion surrounding PS4 orders for Remnant. Thank you for your patience and understanding while we continue investigating.

The issue reported on the subreddit has happened within the last couple of weeks in other regions, but the US Store had only recently removed the option to pre-order. Hopefully, the company will get this sorted out in time, and we’ll be sure to update you all when it does.

In the meantime we suggest for those that had this title fly under their radar to give it a quick glance, Remnatn: From the Ashes is set to launch digitally on PC, PS4, and Xbox One August 20 for $40.