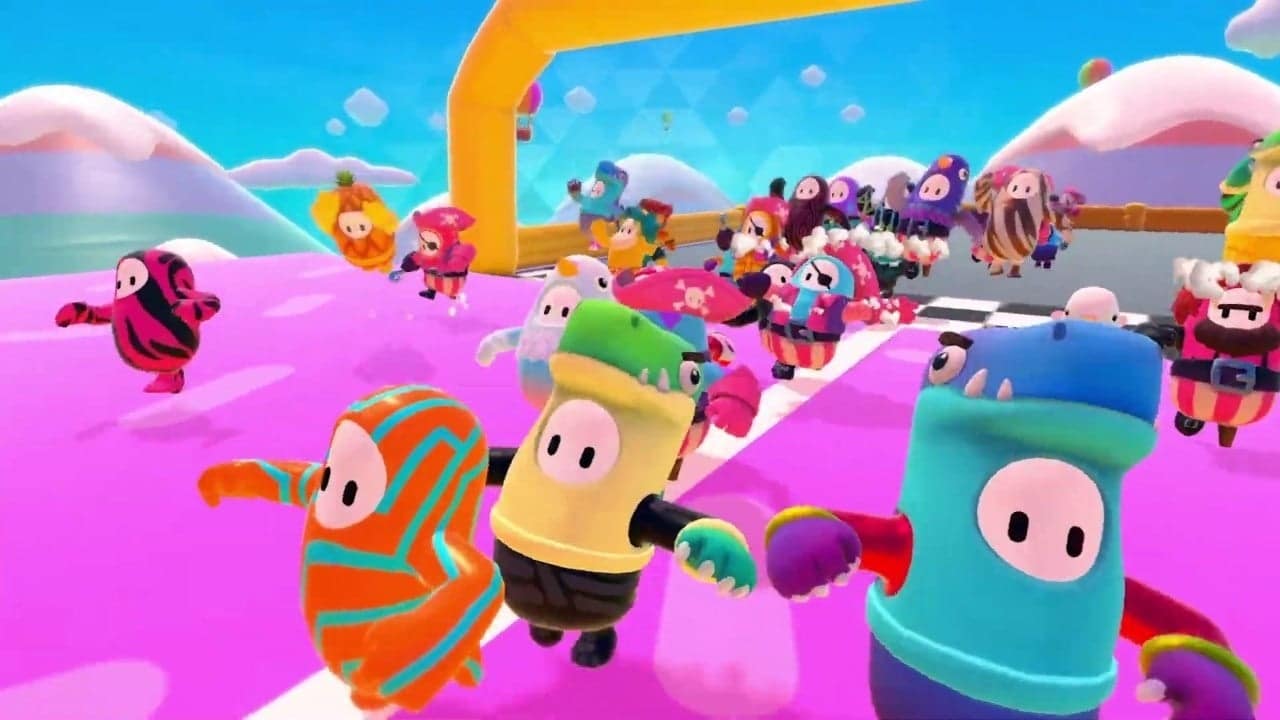 With Mediatonic’s Fall Guys: Ultimate Knockout coming out of nowhere last year and becoming a mega hit, it was only a matter of time until it was playable on other platforms outside of the PS4 and PC. Well, it seems today, we just got our Fall Guys Xbox version confirmation, though an accidental one at that.

Given Fall Guys’ party element and how it’s way more fun with a ton of players falling over each other, its inclusion in Xbox Game Pass is a logical step, and one I think a lot of gamers will be happy with.

We’ve reached out to Microsoft to seek confirmation on this and will update the post once we get a statement.

Update: The official Devolver Digital Twitter account (publisher of Fall Guys) has said that the game is not coming to any form of Game Pass. However, this doesn’t mean it’s not coming to Xbox platforms. We’ve contacted Microsoft regarfing this and will update the post if we hear anything back.

There are no plans for Fall Guys to come to any form of Gamepass.