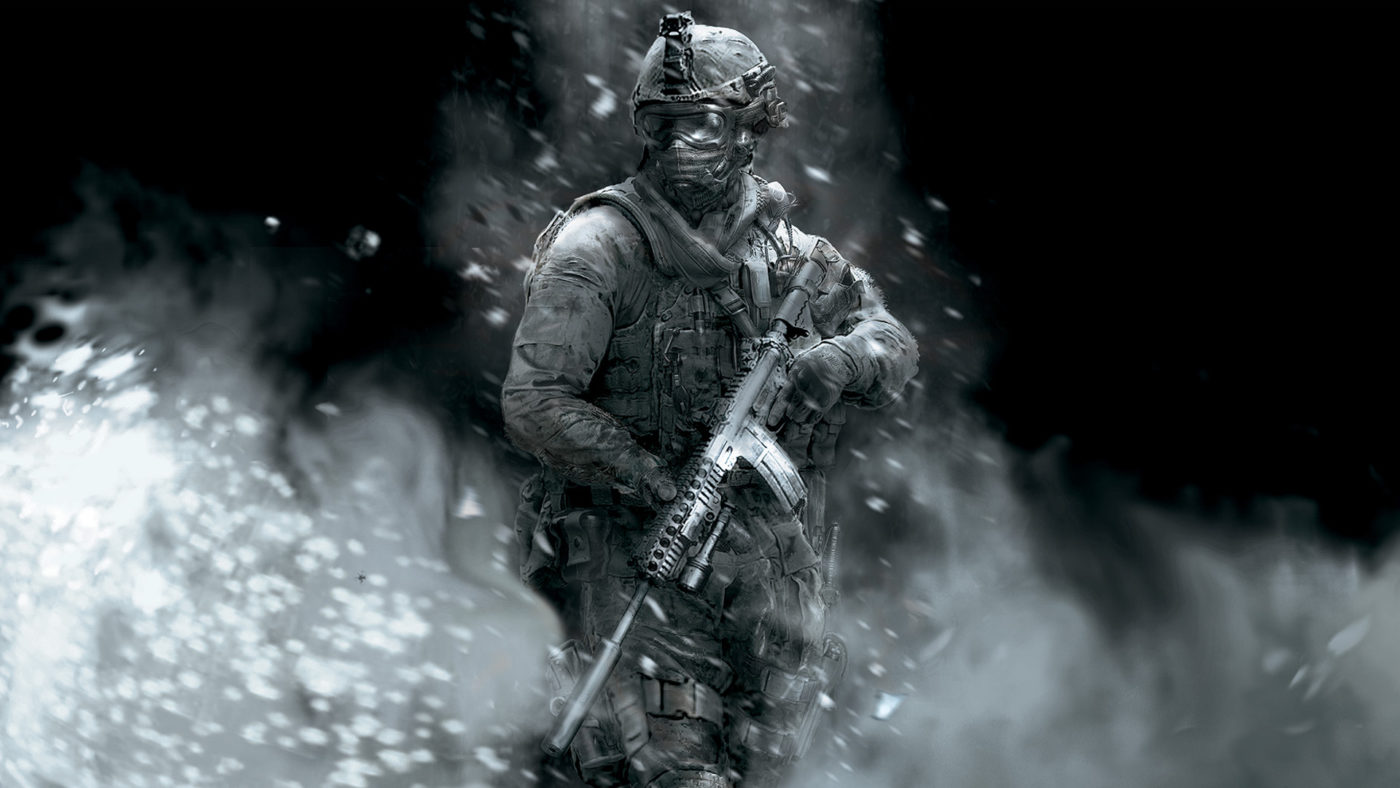 Sledgehammer Games is the studio heading up this year’s Call of Duty.

As Activision CEO Eric Hirshberg noted earlier, this year’s development focus will shift to next-gen consoles and PC, making Call of Duty 2014 “a next-gen-first production” while “the current-gen game will be a version of that,” he said. Could this mean work on the Xbox 360 and PlayStation 3 versions of the game will be delegated to another studio?

Enter Activision studio High Moon, who is reported to be hiring for its new “high profile first person shooter” for the Xbox 360 and PlayStation 3.

“High Moon Studios, part of Activision Blizzard, is developing a high-profile, First Person Shooter for the Xbox 360 and PlayStation 3,” the listing reads. “Based in Carlsbad, we offer a creative and challenging environment that fosters collaboration, mentorship and camaraderie. We’re dedicated to making successful high quality games, and we are looking for outstanding candidates to join our talented team.”

Another listing for Senior User Interface Engineer asks for proficiency in the Radiant Engine, a level editor heavily used in the development of Call of Duty games.

High Moon studios is known for their work on various Transformer games; War for Cybertron, Dark of the Moon, and Fall of Cyberton, as well as last year’s Deadpool.

However, the news might not mean that Sledgehammer won’t have any input on developing the Xbox 360 and PS3 versions whatsoever, as we have learned recently.

Recent rumors have suggested that Call of Duty 2014 might be a new entry in the Modern Warfare series.