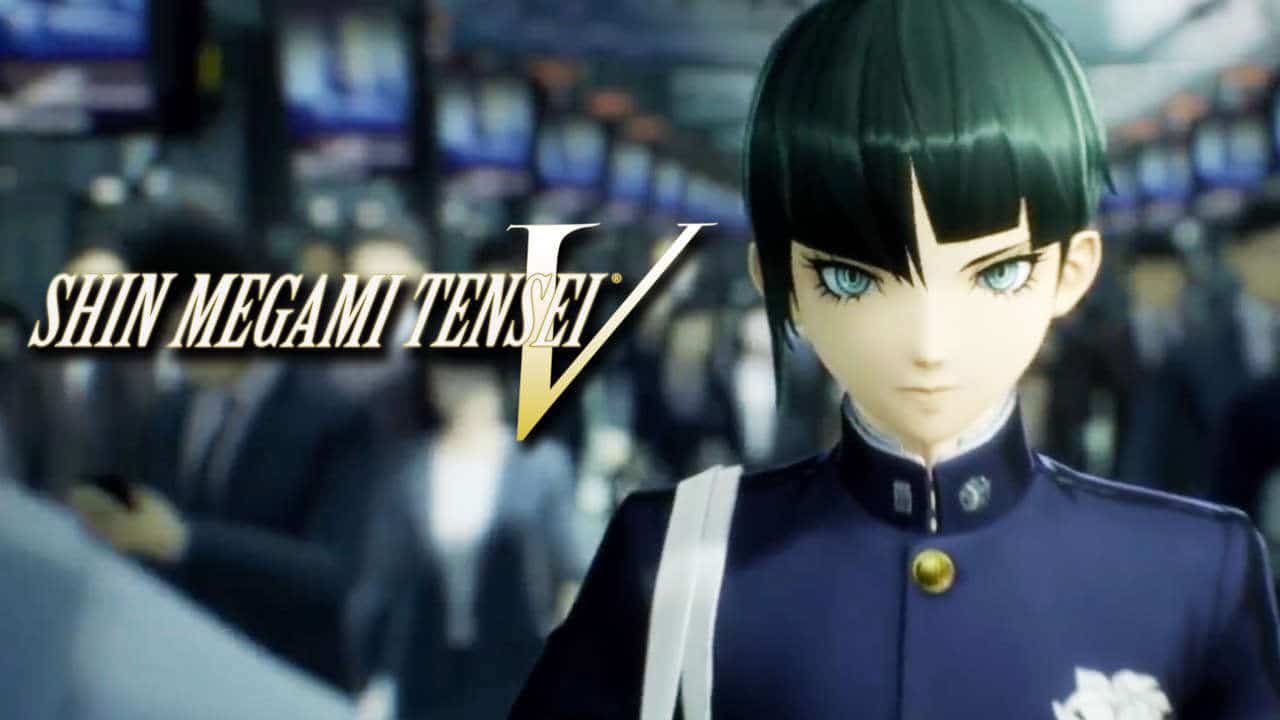 According to a report by Persona Central, the Japanese website of Shin Megami Tensei 5 inadvertently revealed the date — which also includes details about the game as well as its pricing for its standard and limited edition releases. 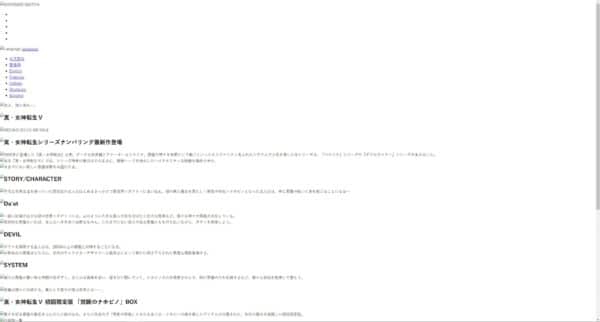 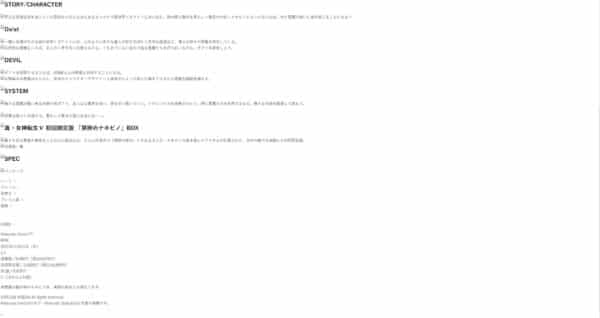 The official Japanese website for Shin Megami Tensei V was mistakenly updated with release details for the upcoming game, including its release date of Thursday, November 11, 2021. As the information came from a Japanese website, it is possible that this release date is only for Japan, however the game was previously stated to have a worldwide release, so it would presumably close to other territories.\

Since the release of the original Shin Megami Tensei in 1992, the series has gained popularity for its dark worldview, anarchy scenario, and original systems of fighting with demons and gods as companions. This series even led to the creation of the Persona and Devil Summoner series.

Shin Megami Tensei V maintains the appeal of the series, while adding high-quality visuals via the latest hardware.

This is a new experience unlike ever before.

It’s likely the information released was intended to be during the Nintendo Direct: E3 2021 presentation that will happen on June 15 — which will still happen but fans have an idea of the sequel’s release window.

Atlus has been pretty busy with delivering some good J-RPG titles, and Persona 5 Strikers is one of them — which you can read our review here.

Battlefield 2021 Cryptic Short Clips Being Sent Out to Content Creators