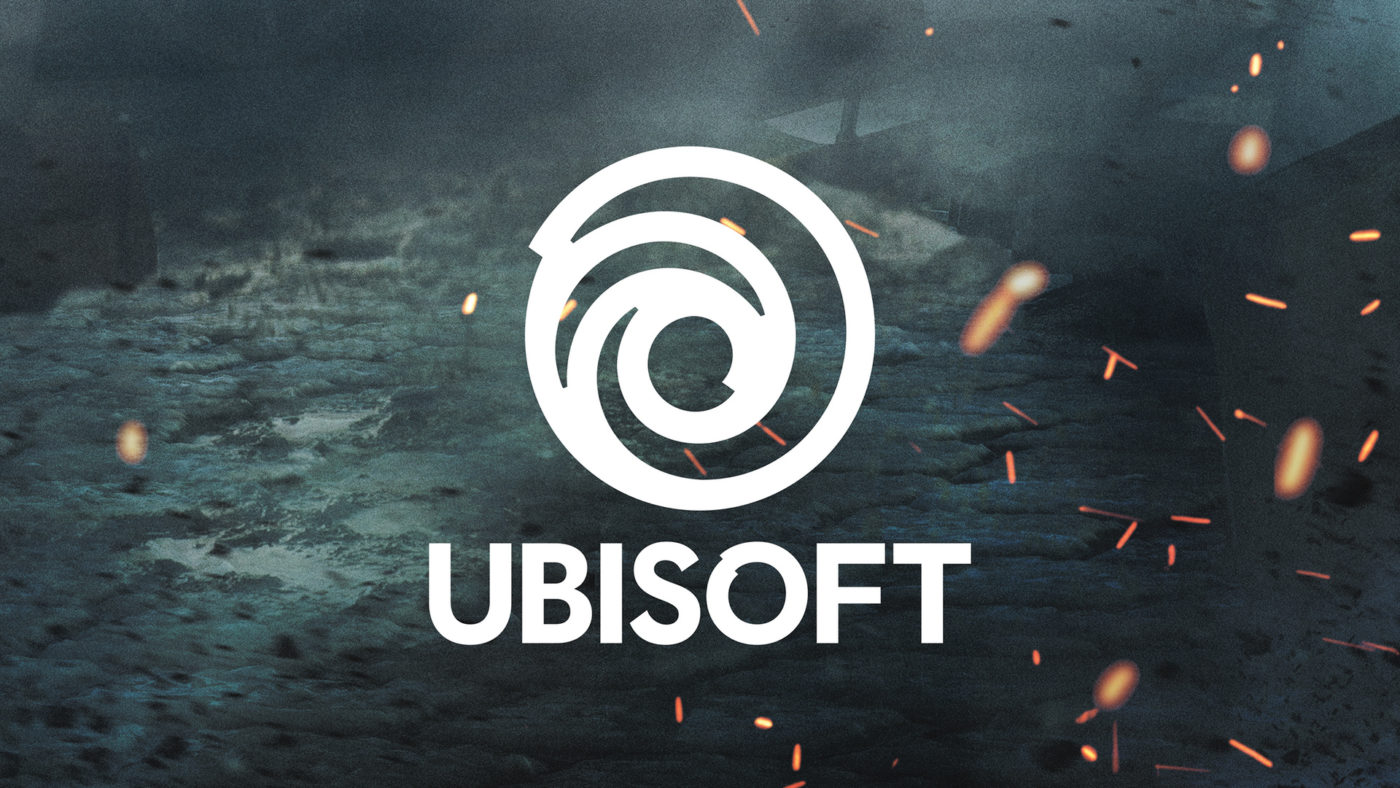 According to reliable industry insider known as Slasher, Hyper Scape will be a free-to-play first-person battle royale game that’s said to be built with streamers and Twitch partners in mind. The title is supposedly going to be teased later today by Ubisoft, with a possible full announcement coming later this week along with plenty of gameplay from Twitch streamers. Down below you’ll find a supposed screenshot of the title.

Sources: Hyper Scape is a free to play BR FPS set in a futuristic virtual world for both PC and consoles with the console launch coming later this year including crossplay. Hyper Scape goes into closed beta next week with open beta and full launch of the game on July 12th pic.twitter.com/gUURbvo1N3

much like the launches of Valorant and Apex Legends, Ubisoft has invited hundreds of streamers, pro gamers, and youtubers to get a first look at the game. they (and likely games press too) will be releasing the first gameplay footage under embargo later this week

not only will viewers be able to gain progress by watching games, streamers will earn revenue from bits purchases pic.twitter.com/v0OHb6GdYq

Slasher states that Hyper Scape will be releasing this month with crossplay features launching later this year. This announcement by Ubisoft would certainly be a surprise as we have yet to hear any rumors of the company working on a battle royale title. It will be interesting to see how the reception is (if rumors are true,) seeing that the market is pretty heavy filled with battle royale title. The studio will no doubt have to do something creative or at least do enough to make this experience unique if it hopes to pull players away from current offerings.

Different Natural Products That Can Help You With Gaming