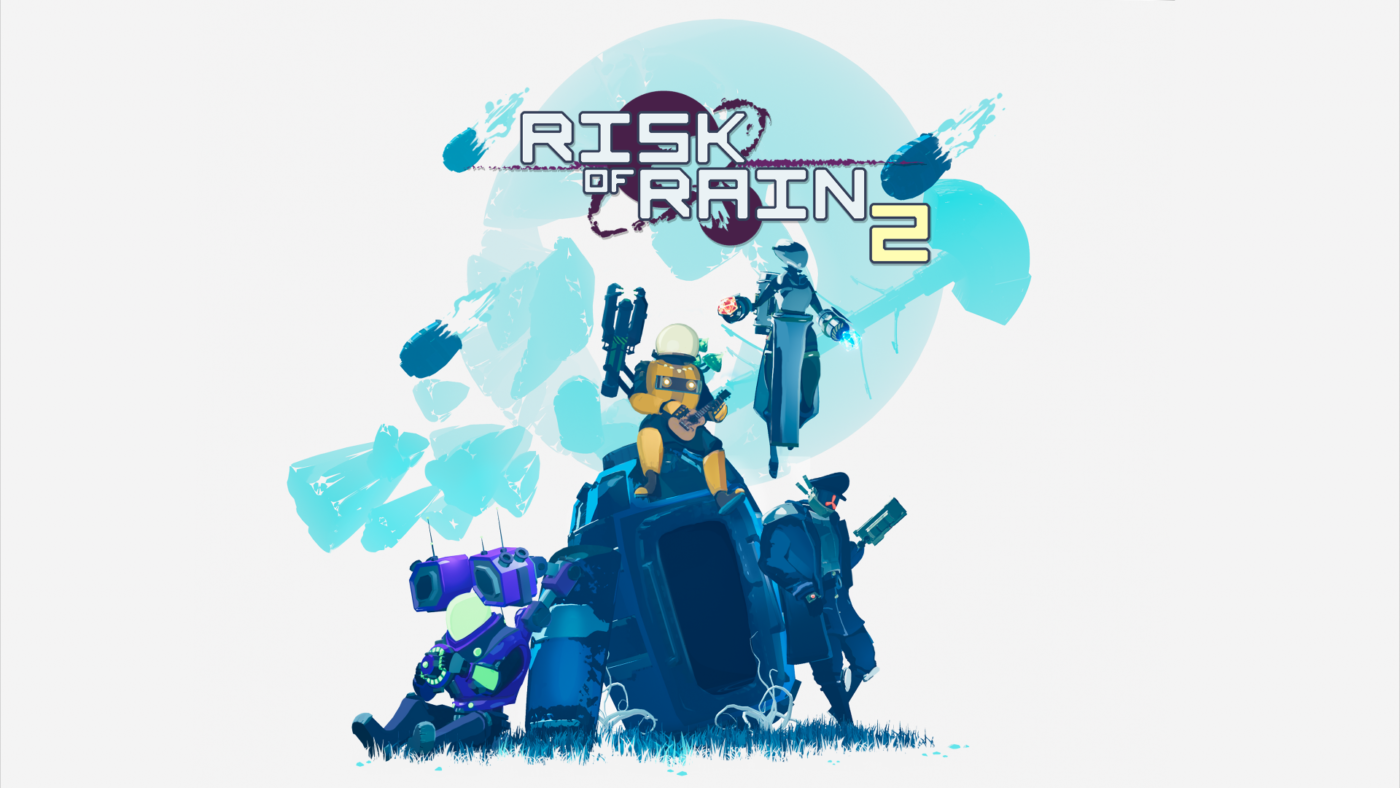 Risk of Rain 2 1.0 update has finally launched, after being in early access for over a year. The 1.0 update brings many new changes, including a proper ending, new survivor, and so much more! read on for the full patch notes.

Down below you’ll find the full patch notes for the final launch release of Risk of Rain 2. Do note that these patch notes are only for the PC Steam version. Console players will have to wait a bit as the developers are still working on getting those patches ready. Chances are, PS4, Switch, and Xbox players won’t see the 1.0 for at least month or two, which is the general release schedule for console content drop. Anyway, here are the full patch notes.

And that’s it for the Risk of Rain 2 1.0 update! What do you guys think? Is this a worthy end to the early access phase? Hoping for some more DLC? If so what kind? Which survivor would you like still? let us know down below!