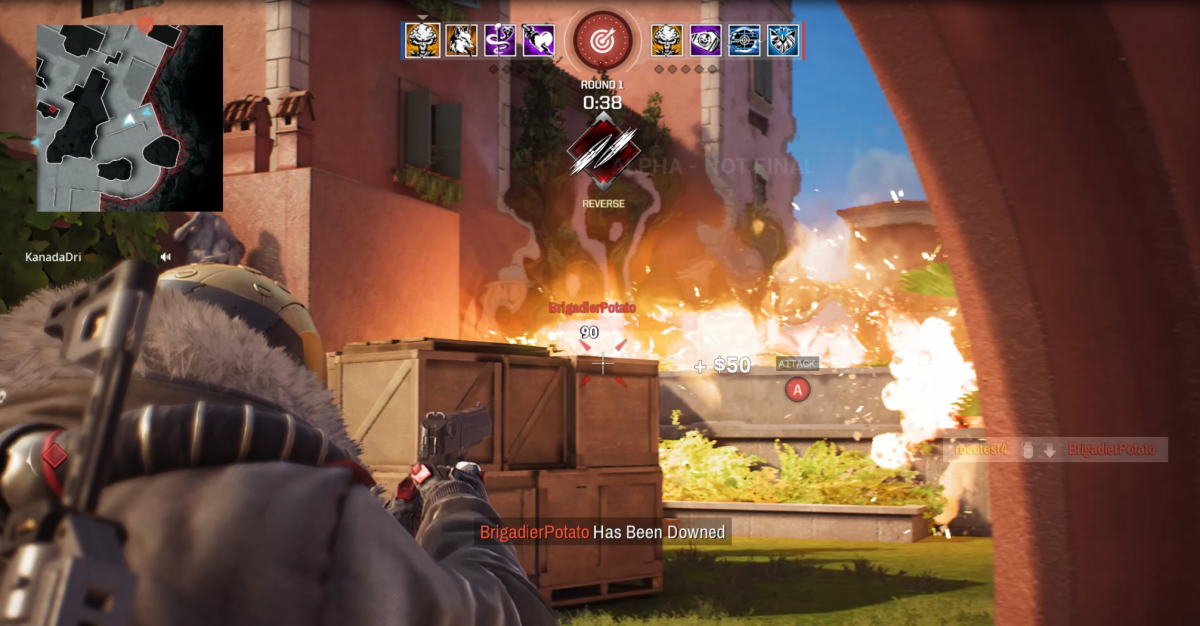 While developer First Watch Games released a patch for Rogue Company just a few days ago, the studio has today released the Rogue Company update 1.26 July 29 patch and it includes a fair number of fixes! It’s out now on PC and PS4, with the Xbox One and Nintendo Switch version getting it soon (once approved).

As of 4:00 PM ET (20:00 UTC) we released a client only hotfix for Epic and PS4 (Nintendo and Xbox will follow once approved). Please note the following changes:

That’s it for the list of changes. Stay tuned to our Rogue Company review hitting the site soon once we’ve put the game through its paces.