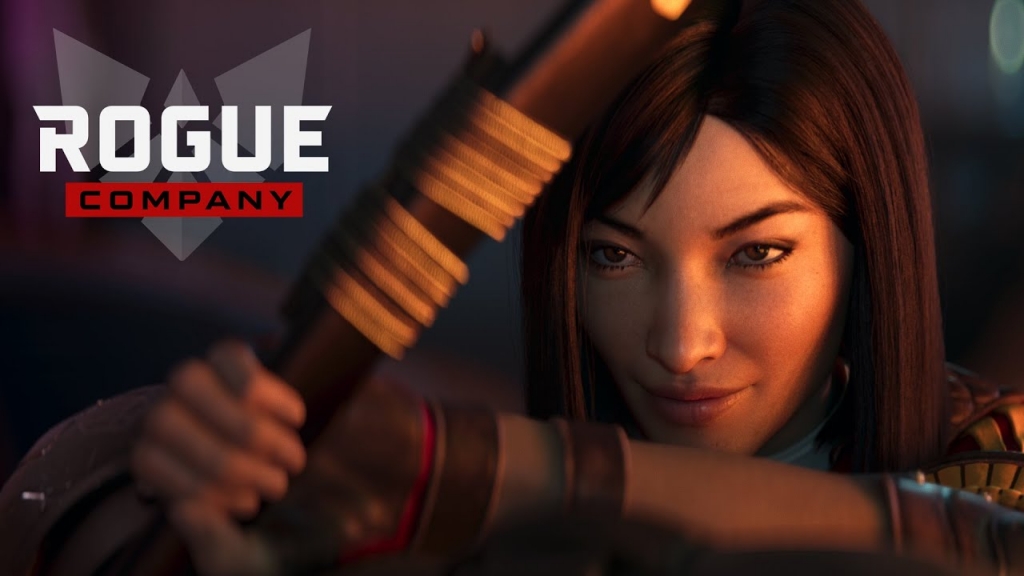 This new mode is designed for intense and high stakes combat and puts you and a partner up against another two-man team on smaller Skirmish maps. You’ll depend on your teammate to quickly neutralize your opponents.

Wingman Strikeout (Available with the update!)

This brand new mode requires flexibility as your team attempts to control the bomb and prevent your opponents from defeating you. 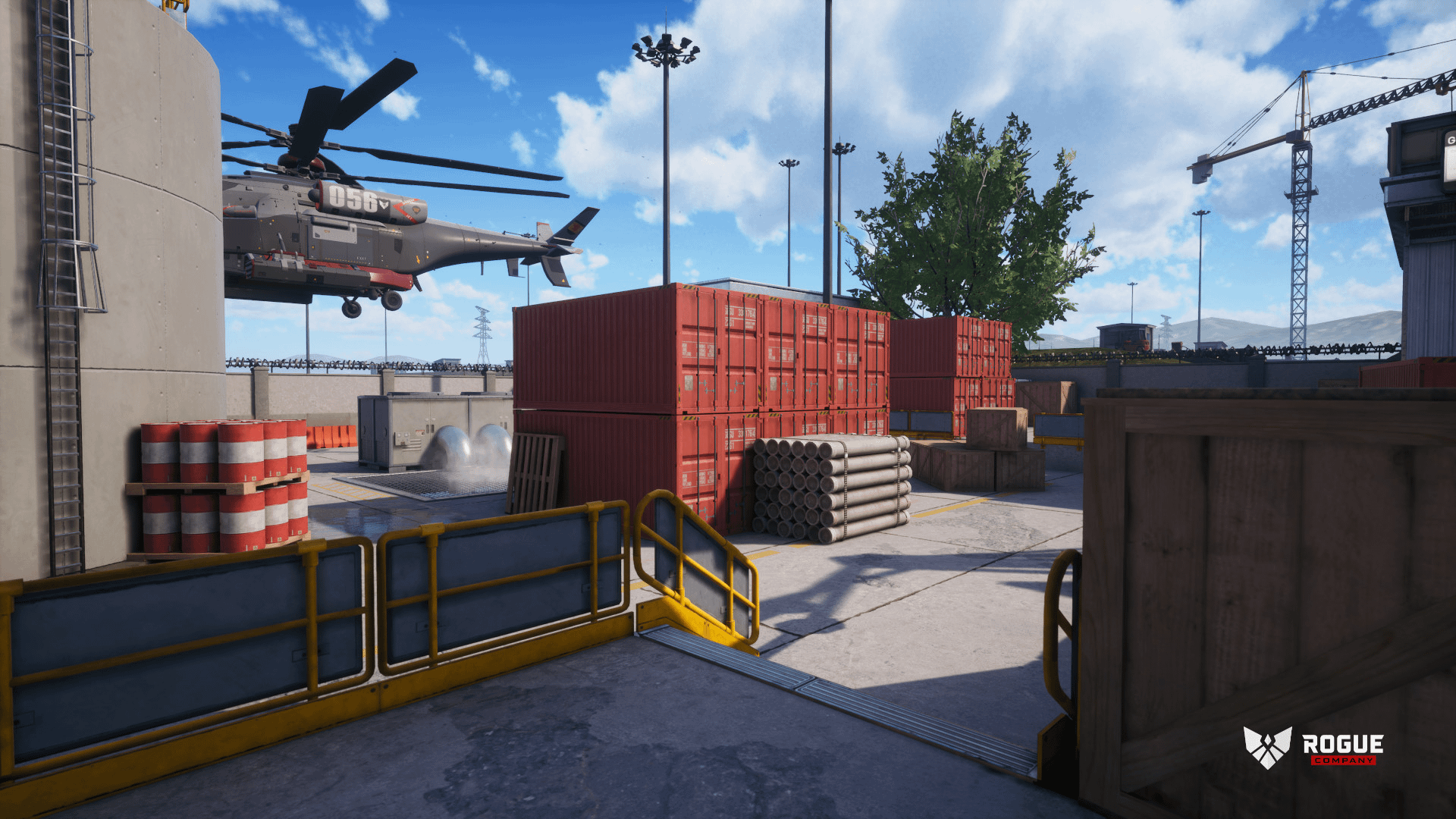 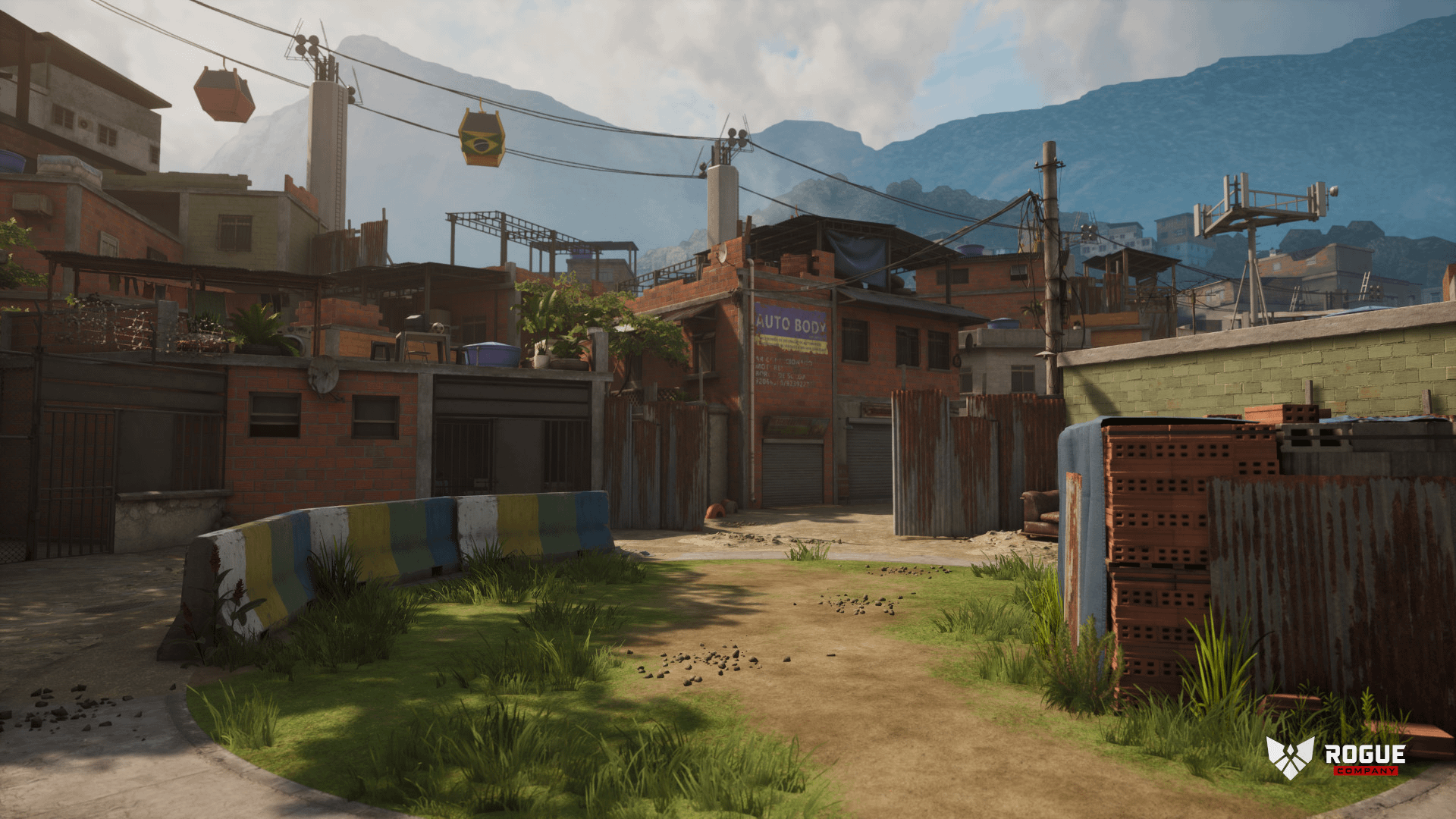 This Rogue Company training ground was built to simulate close-quarters combat and urban warfare. Back alleys and abandoned buildings give players opportunities to flank and out position the competition.