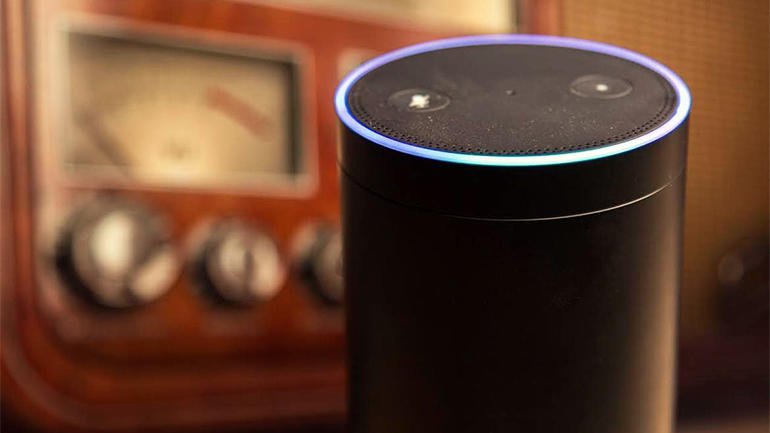 Smart gadgets are an integral part of everyday life from the yikes-can-I-really-afford that 55” Panasonic TV to pocket-friendly options like Tile Pro key finder. In this article, we round up the gadgets released thus far, most of which were made available last year.

If Echo has yet to become a member of your household, then you are missing out on a lot in 2020. The third generation of the gadget is already out, and it adopts significant improvements making it much more than the shadow of its predecessors. The most noticeable feature is the adoption of the Echo Plus fabric-swathed finish. The gadget also takes full advantage of Alexa by allowing her to control smart home gadgets, read audiobooks, and set reminders. The smart assistant also lets you make online purchases using voice commands.

The technological age has left no stone unturned and has even evolved doorbells from simple buttons to cameras and voice recorders that let you know who is at the door. Nest Hello is an unrivalled best in this category with video doorbell cam technology that knocks it out of the park. The camera used takes it a step further with facial recognition tech that lets Alexa or any other connected home assistant announce who is at the door. Even though the system only works with a hard-wired connection, this downside is trumped by its video recording setting that can be activated anytime an object moves within its line of view.

Dell XPS 13, which retails at about 1000 euros, makes the MacBook look like the ugly stepchild. This laptop features an impressive 13-inch slim design that makes it easy enough to carry around. Even so, the gadget packs enough power to handle a considerable workload. Dell includes a lot of configuration options on the device, including the choice between full HD and UHD resolution and whether to use non-glare screens or not. The Dell XPS 13 follows the trend of bezel-less phones, which not only makes the screen appear bigger but also reduces its footprint and makes it easier to fit in relatively small bags. The device is ideal for playing free online slots no download required. 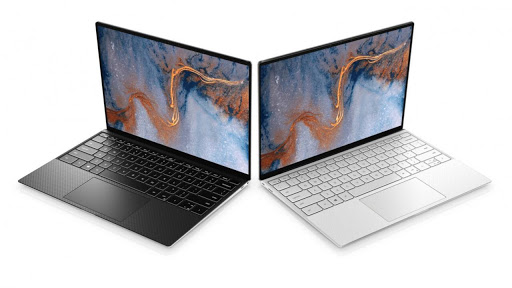 If your laptop use extends to regular gaming, then the MSI GE75 Raider 9SF is an ideal option for you. This laptop features a rather large display of 17.3” diagonally, which makes it bulkier than most recent releases. Nonetheless, it impresses with an Nvidia RTX 2070 graphics core that makes it easy to run even the most demanding of video game requirements. The laptop can also be used to launch casino games with ease. Even with such power, the MSI Ge75 Raider 9SF runs quietly and adds a chiclet keyboard surprise.

Alexa works best when Echo is connected to other smart gadgets around the house, which means you may have to buy a couple more devices to make the digital assistant as useful as she can be. One simple yet effective adjustment you can make is using smart plugs. These gadgets are plugged into the regular sockets, with some of them being wide enough to connect two devices per outlet. By turning a simple on and off switch, you can use Alexa or even Google Assistant and HomeKit to control whatever is connected without using a smartphone. Some smart plugs include energy monitoring controls, and nearly all of them can be switched off automatically when you are not at home.

Bluetooth speakers have been around for some time, and UE Megaboom 3 currently tops the charts as the best option. This device is crafted to balance audio features and sound quality perfectly. It also beats most options with a battery life of up to 20 hours. The speaker also allows stereo pairing and daisy chain, which can be used with other UE speakers. These fantastic features explain the gadget’s price tag of about 160 euros.

Clocky robotic alarm is the cure for anyone with the habit of snoozing in the morning. This witty gadget eliminates the problem by running away and hiding as soon as it starts ringing. You will be forced to wake up and fetch it, and by then, you will most probably be awake and ready to face the day. 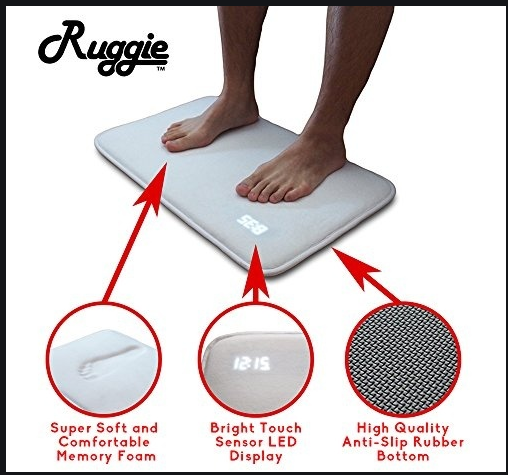 If Clocky sounds like too much of an effort to invest in for an alarm, you can get an alarm clock rug as an alternative. This device will not run and hide every morning, but it requires one to stand on it to stop its beeping.

If fitness is one of your goals in 2020, then get the Fitbit Alta HR to get you started and make the task easier. This smartwatch is unlike most others with a battery life of up to 7 days, and it offers plenty of techs to explore, including tracking steps, calories burned, and heart rate.

Most of these gadgets to have in 2020 are timeless pieces that can be used for an extended period without replacement requirements. Some of them, such as Echo, are not complete without including other smart gadgets, which will have you running a smart home in the long run.