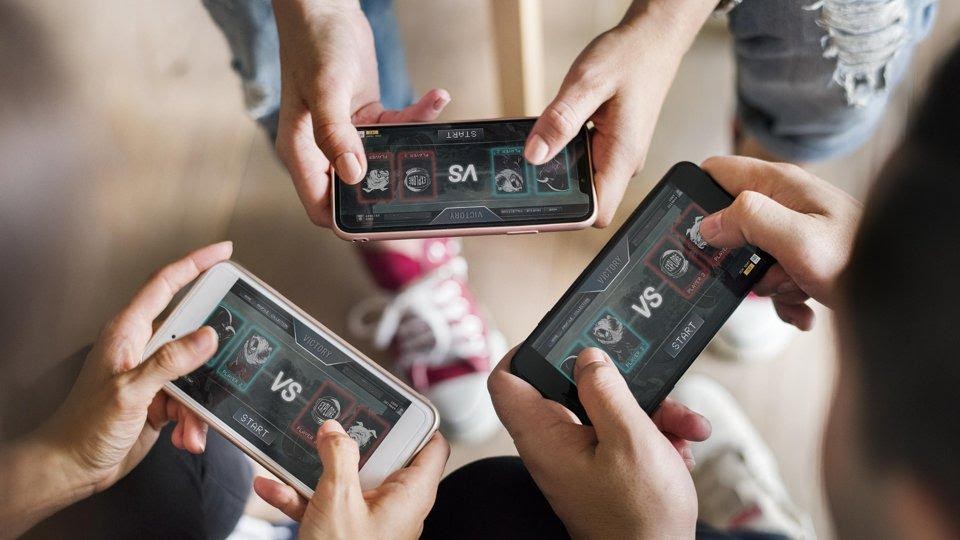 Thanks to the ongoing technological advancements we are continually exposed to, we are seeing a dramatic increase in the amount of hit mobile releases. The gaming options on a smartphone will never suffice to some, while for others, the appeal of mobile gaming is certainly growing. It now compromises a huge chunk – over 50% – of the global gaming market.

In terms of multiplayer games, the games on offer are dramatically improving, too. Throw in the array of accessories you can utilise to elevate the gaming experience further, and it is understandable why some loyal console gamers are turning to the odd mobile release to get their gaming fix. Releases based on the Pokemon series of games such as Pokemon Go have been a particular success of late, although the list is fairly comprehensive.

The fact remains, mobile gaming can be carried out throughout the day and in an extremely casual manner. It certainly works in its favour, especially when you factor in that most console releases require far more time, effort and, essentially, dedication. Not everyone has that. Most people have access to iOS and Android, though. As a result, a variety of games can be downloaded within a matter of minutes. A browse around this website not only demonstrates the detailed mobile gaming options to explore, with articles on the best augmented reality and android games on offer, but it further highlights just how much progression has been made in this space. Even if smartphone gaming isn’t your bag, the innovation in this genre has been spectacular.

With multiplayer mobile gaming options improving on an impressively regular basis, a look at some of the best releases at the moment for you and your smartphone is in order.

An action role-playing game developed and published by miHoYo, Genshin Impact is one of the most visually pleasing mobile releases of all-time to some, and it’s entirely understandable as to why. An RPG with gacha mechanics and stunningly beautiful scenery throughout, the game offers excellent multiplayer options with the ability to join a team of up to four players while you explore the open-world, take on dungeons, and complete various seasonal events. Genshin Impact has been compared to classic Zelda games of old which tells you everything you need to know about it.

The Mario Kart series of games have been classic releases in terms of multiplayer gaming over the years. After some initial teething problems, the key console franchise for Nintendo has tempted mobile gamers in. Offering the usual fun and entertainment you’d expect from a Mario Kart release, Mario Kart Tour has multiplayer options on offer alongside the characters we all know and love. There are tons of vehicles to choose from and an array of tracks to master, too.

It’s hard to rival the console version of the game, but Call of Duty: Mobile is still well worth playing, winning Mobile Game of the Year at the 2019 Game Awards. Experiencing the game in all its glory is a must, especially if you’re keen to carry out some running, shooting, and face a fairly impressive auto-fire system. Call of Duty: Mobile probably doesn’t rival other versions of the game, but it will definitely change your morning commutes to work. 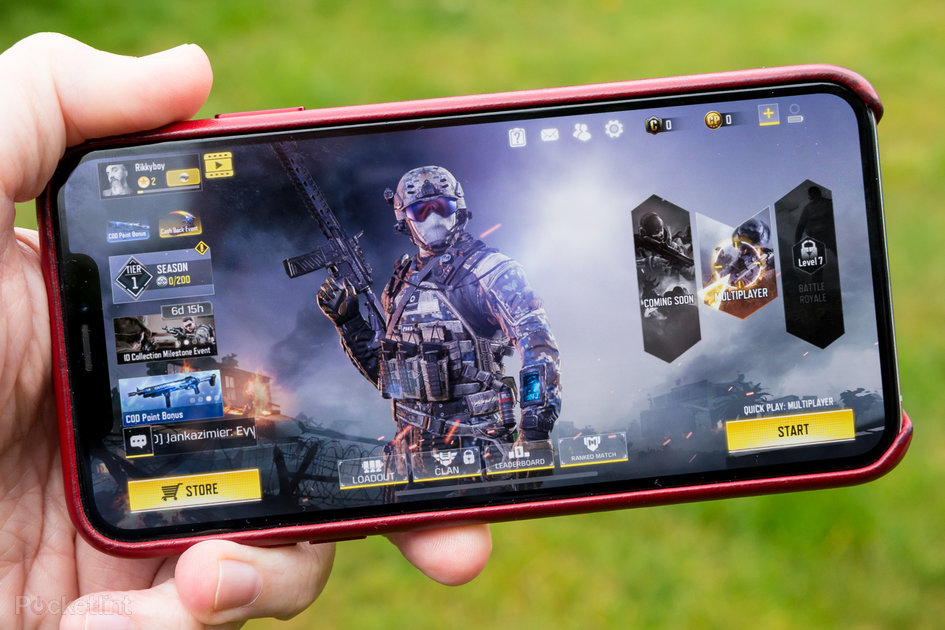 We had to, didn’t we? Fortnite is hard to ignore. In fact, one of the most popular games of all-time is making further waves on mobile. Battle royale on a miniature screen never felt so good, especially when it’s coupled with gorgeous cosmetics, plenty of guns, and the chaos and mayhem the game is known for. Considering it’s free-to-play also, Fortnite is well worth experiencing on a smartphone.

Only available on Android, Badland is a complicated platform game that can be enjoyed with multiple friends on the same device. The aim of playing the game is to guide a flying bat-like creature through each level while avoiding various obstacles and traps along the way. If you fail to evade the slow scroll of the level, then you’re toast, too. Badland is even more chaotic with friends playing it. More bat-like creatures, more madness.

Fighting platformer, anyone? Well, in the case of Brawlhalla, you’ll struggle to find a better game of its type on mobile. The game is free, you can take on up to eight foes from every corner of the world, and although it isn’t up to the same level as Super Smash Bros, it still provides a great deal of entertainment. Brawlhalla is a crossplay-friendly console release too, which always helps.

Other multiplayer smartphone games worth exploring in 2021 are Gwent, PUBG Mobile, Asphalt 9: Legends, Clash of Clans, Gods of Boom, Black Desert Mobile, and Among Us.