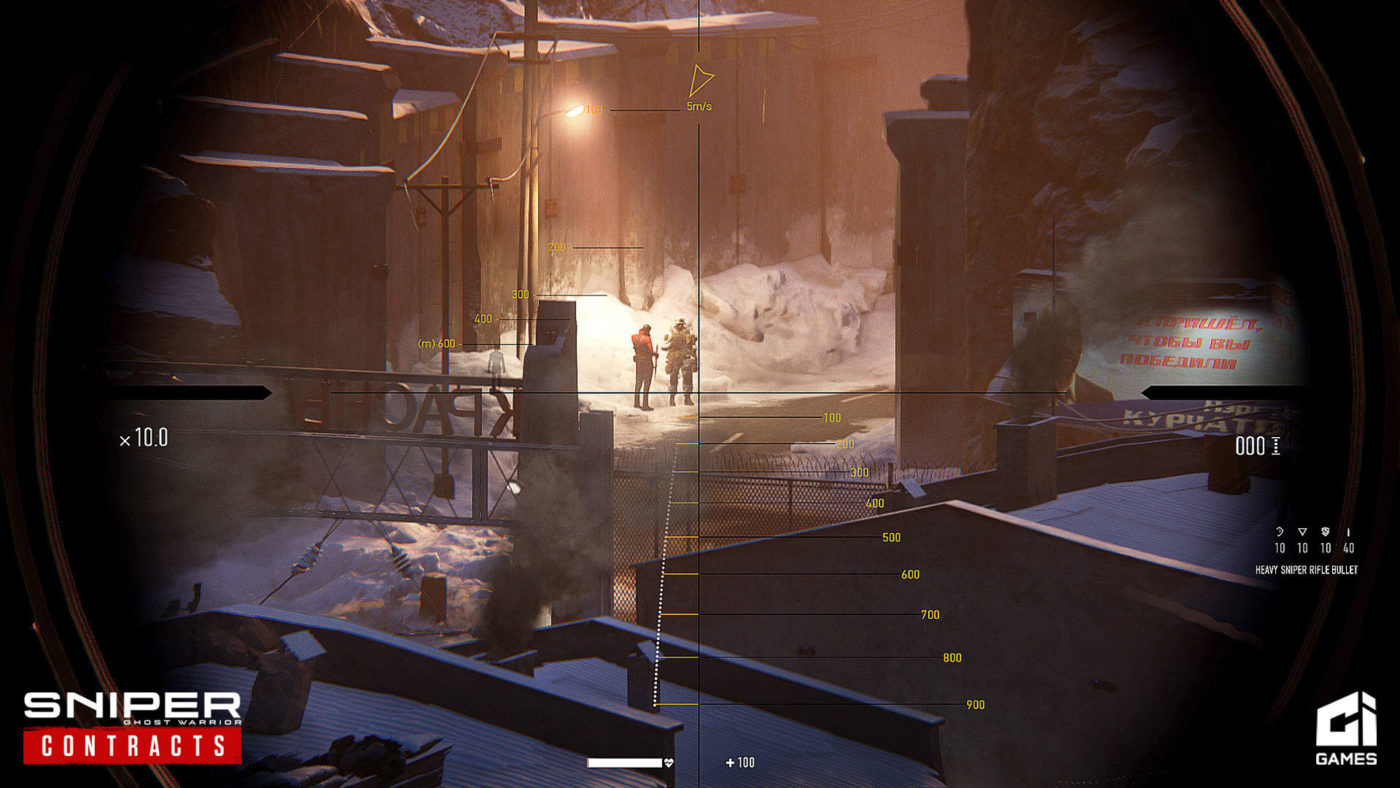 Check out this announcement trailer below.

At the core of all of this is the brand new contracts system. Scattered across each region are main contracts which task players with executing key targets in order to progress to new regions. While there are a total of 25 main contracts that comprise the core campaign narrative, each region acts as a sniping sandbox, densely-packed with side-objectives to complete and ambient tasks to uncover. With a focus on emergent combat encounters, no two deployments play out the same. This encourages players to tackle contracts multiple times as they earn funds to upgrade their gear in between contracts.

From an in-depth single-player campaign to a range of multiplayer options, Sniper Ghost Warrior Contracts features a wealth of different ways to play while keeping you on your toes with every single encounter. Wipe down your scope and throw on a jacket, because the harsh Siberian wilderness is set to challenge even the most seasoned on sniper.

This new trailer introduces us to one of the five regions present in the game. Called Black Gold, each territory is based on actual locations in Siberia. In Contracts, CI Games has new toys for players to use and new features for snipers as well. There’s the Dynamic Reticle System, pilotable Scout Drones, an Augmented Reality Mask and more.