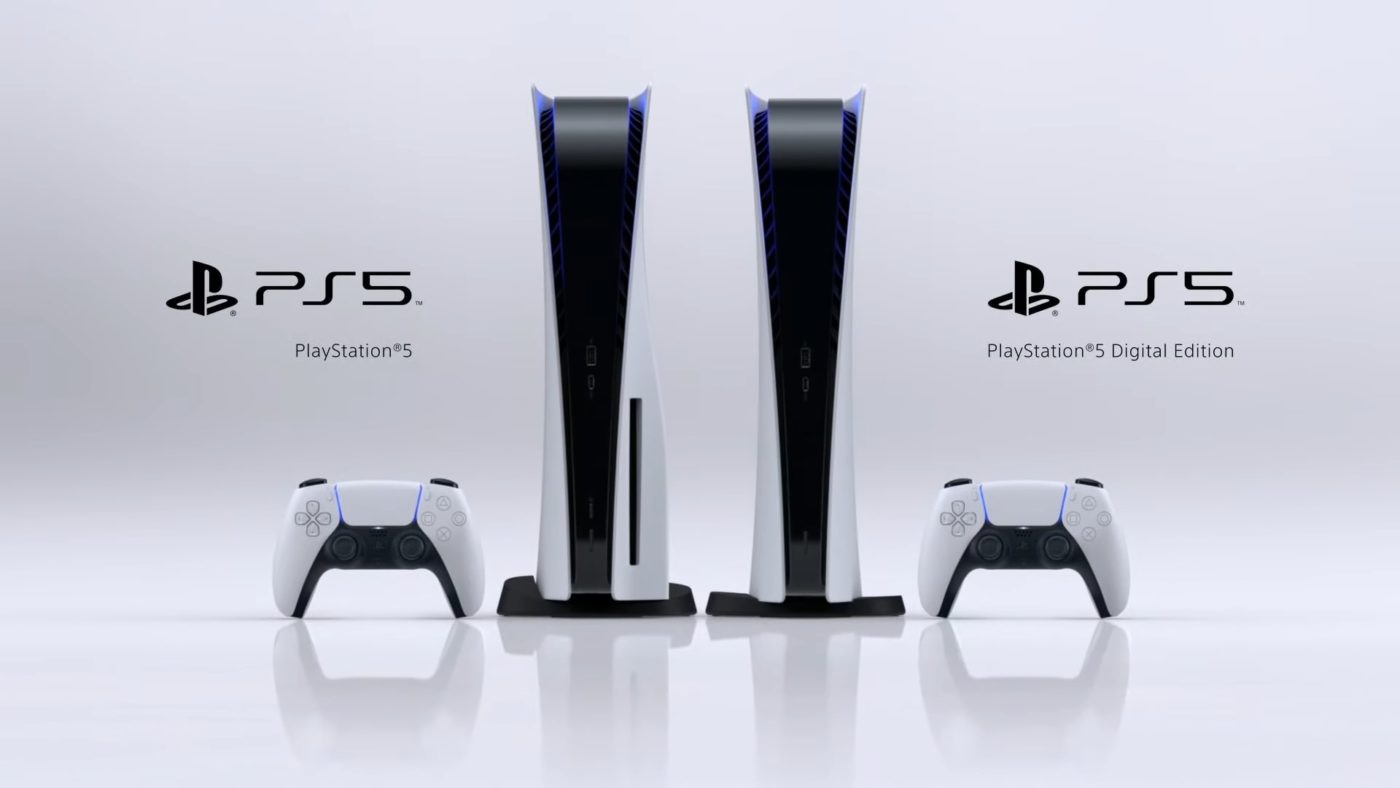 After endless debates on whether or not Sony would bite the bullet regarding the price or suffer a repeat of 2006, we finally have our answer. The PlayStation 5 will release at a cool $499 and $399 for the Standard and Digital versions respectively. Honestly, that’s incredible. Once news started to leak that the production cost of each PS5 would cost $450, the idea of a $600 console started to take shape. But again, knowing how poorly the PS3 performed in 2006, and maybe more importantly Microsoft pricing the Xbox Series S/X at $399 and $499 respectively, Sony absolutely had to price match them.

Going into the showcase, many expected Sony to reveal the price and release date (November 12), but what games would they show? Well, Sony decided to completely blow our minds right from the get go with three massive titles. First, Square Enix pulled the curtain on the next installment in their fabled series, Final Fantasy XVI.

Pretty exciting, huh? Well, let’s pump the brakes a bit. According to Bloomberg News reporter Jason Schreier, Final Fantasy XVI Producer Naoki Yoshida said the next big information reveal is scheduled for 2021. Reading more into these tea leaves suggests Final Fantasy XVI probably won’t be ready for release until at least 2022. But hey, at least we all know it’s real, so I chalk that one up as a win.

Following the huge reveal of Final Fantasy XVI, we finally got to see Miles Morales in action. What was arguably the biggest announcement in the previous showcase, Sony and Insomniac showed extensive gameplay of the standalone adventure, along with a few plot points. The game will take place one year after the events of Marvel’s Spider-Man. Set during the holidays, Miles’s mother, Rio Morales, is running for political office in their hometown of Harlem. Her rally gets attacked by Roxxon, led by the Tinkerer. Insomniac showed off some of Miles new skills, including the ability to conduct electricity. We see him battling a group of baddies attempting to unload what may have been some sort of weapon. Roxxon blows up a bridge and the trailer ends with Miles performing the classic Spider-Man move of having to pull the two broken sides back together. Is that part of the job description for being Spider-Man? Regardless, we still do not have a firm release date, but after seeing actual gameplay it’s a near guarantee it’ll hit its Holiday 2020 window. 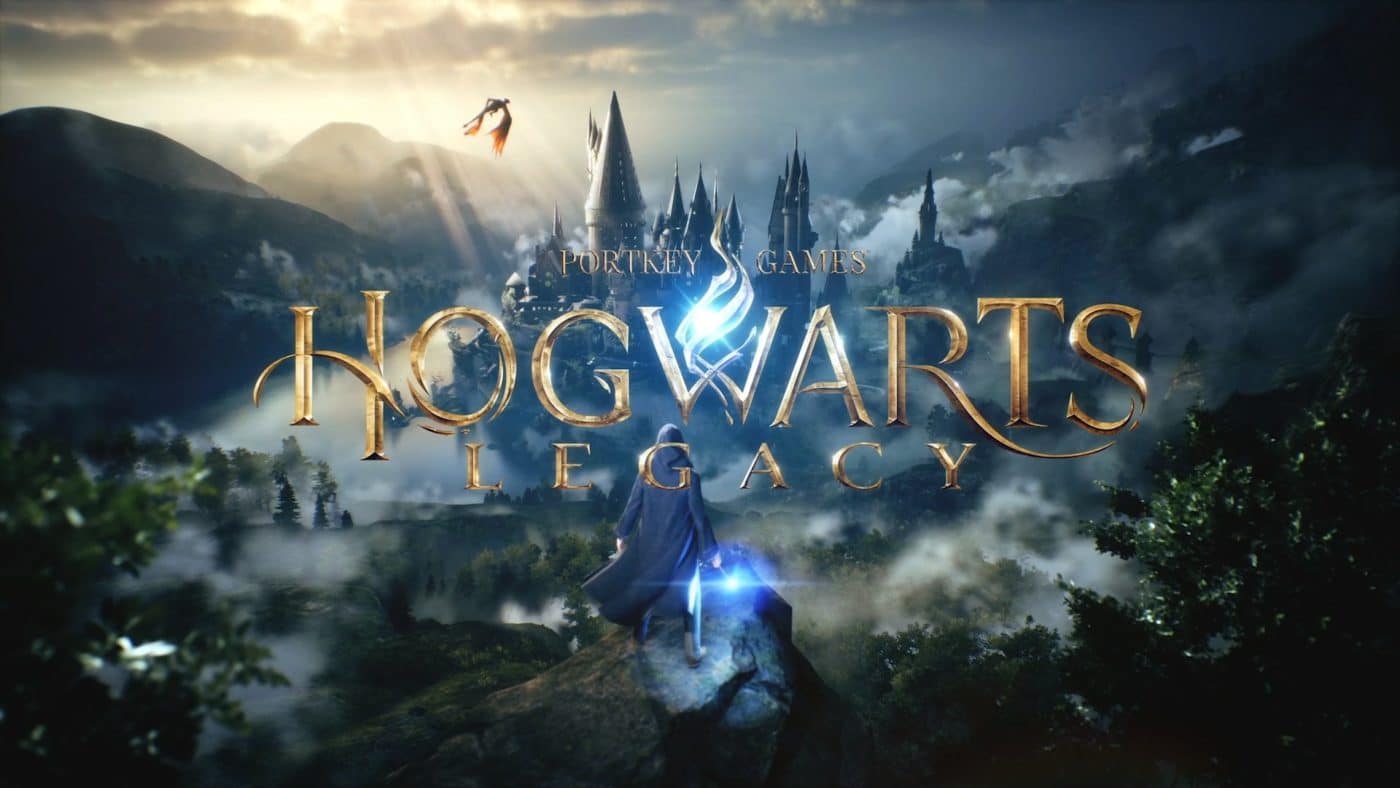 There was a good feeling Sony would show off something unexpected, something that would make us go completely bonkers. Many (correctly) pegged Final Fantasy XVI or possibly the anticipated God of War sequel. Raise your hand if you had Harry Potter RPG on your PS5 showcase bingo card. Nobody? Sounds about right, because who would’ve expected this to be announced?! Granted, it might be the worst possible timing with Harry Potter author J.K. Rowling continuing her hateful transphobic comments. Understandably, there’s going to be many people rightfully boycotting this game. It’s a very delicate subject when the creator of something you love turns out to be a terrible human being. Looking at Hogwarts Legacy from a pure games standpoint, it’s amazing. Set in the late 1800s, the trailer gives the impressions that we will create our own witch or wizard. As much as I’d like to go toe-to-toe with He-Who-Must-Not-Be-Named, I love the idea of creating my own character even more. I really hope I don’t get sorted into Slytherin though…

Look to the Future

Sony’s showcase answered two big questions regarding the PS5: how much it’ll cost and when will it be in our homes. But of course, the BIG question is what games are we playing? Much of the games showed during the presentation won’t be released until 2021. Currently, the PS5 launch lineup looks like this: Miles Morales, Demon’s Souls, Astro’s Playroom (pre-downloaded), Sackboy A Big Adventure, Godfall, and Destruction All Stars. Sony and Insomniac did state that Ratchet & Clank: Rift Apart will be released during the “launch window”, but that could be anywhere from November to February. Other than Miles, that’s not a particularly strong launch lineup. However, Sony is sweetening the pot with the PS+ Collection. This collection will contain a wide number of critically acclaimed PS4 titles, such as, Persona 5, God of War, Bloodborne, Infamous: Second Son, and more. Plus, the collection will be available right at launch. Sony has shown its reluctance when it comes to backwards compatibility in the past, so realistically this is a pretty great deal, especially for PS newcomers. 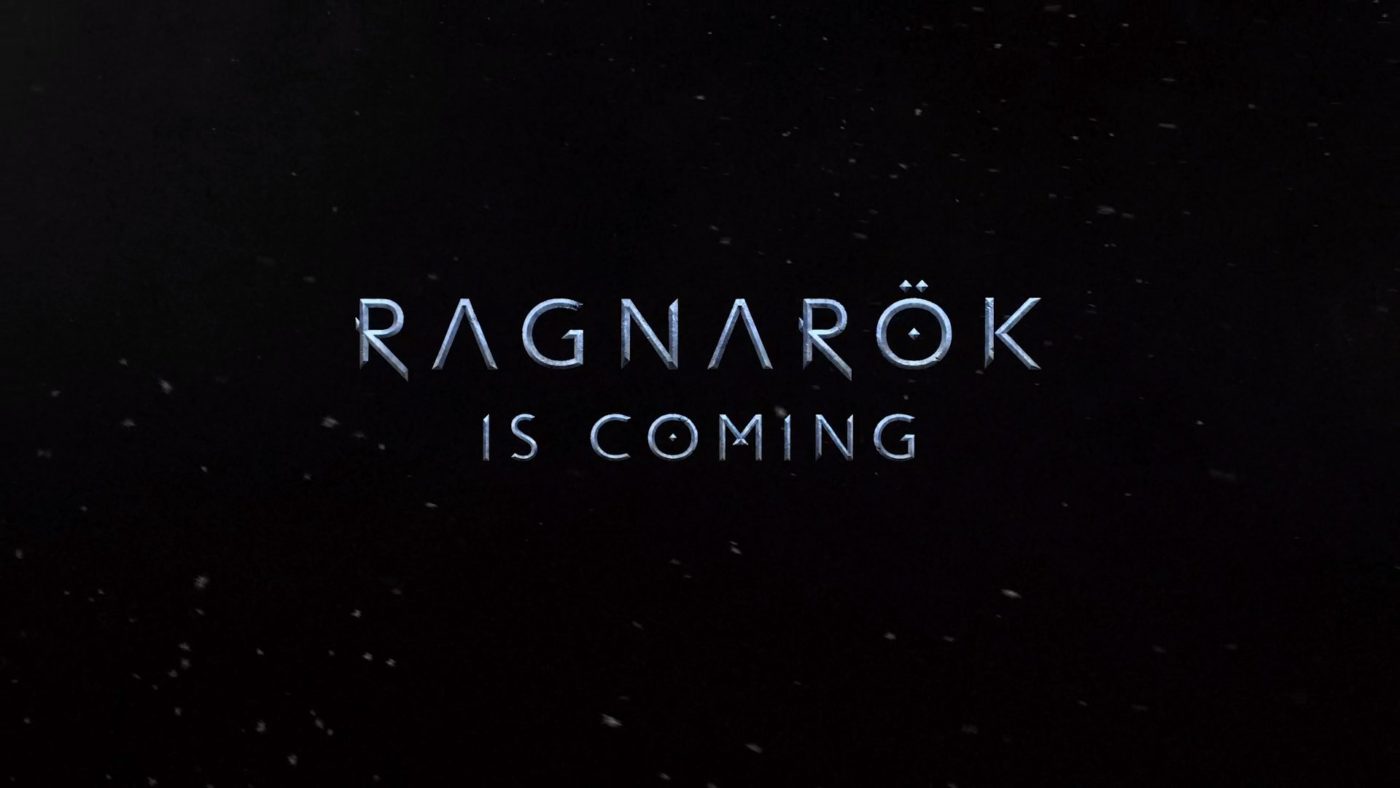 While the launch lineup might not look appetizing, 2021 is shaping up to be a big year for Sony. Horizon Forbidden West and, to much surprise, God of War 2 are both slated for 2021. (Personally, I think God of War 2 is a bit of a long shot for 2021, but hey, we can dream.) Bethesda’s first-person shooter Deathloop and Ember Lab’s beautiful Kena: Bridge of Spirits, initially set for a launch window release, are both scheduled for a 2021 release. The next installment of Capcom’s horror franchise, Resident Evil Village, is also targeting a 2021 release date. Of course barring any unforeseen delays, Ps5 owners are looking at a very exciting, and expensive, 2021.

By now, you’re probably thinking, “Wow! Sony can do no wrong!” Wrong! While it was an amazing presentation with wonderful surprises and a damn good price, Sony’s overall communication and messaging needs some work. Following the previous showcase in July, PlayStation worldwide marketing head Eric Lempel told Geoff Keighley that Sony would give the public an ample amount of time to prepare for pre-orders.

Well, shortly after this showcase, pre-order links from various retailers went live. It was a mass panic where many people were unprepared, and thus, unable to secure a PS5 pre-order. On top of that, throughout this entire build-up, Sony harped on games not being cross-gen and that they were focusing on next-gen. Apparently that business plan was thrown out the window as many of the announced PS5 games, including Miles Morales and Horizon: Forbidden West, will also be available on PS4. PlayStation CEO Jim Ryan stated that 99 percent of PS4 games can be played on the next-gen console, possibly suggesting more backwards compatibility in the future. Ryan further explained that he expects the PS4’s life cycle to continue for another four years. Sony must have realized with over 112 million PS4 units sold, that’s a large market that would effectively be locked out of future games. It’s the correct business decision for Sony, but again, the messaging around it was misleading and should have been addressed during the showcase.

I understand trying to avoid negative publicity as much as possible, but why wouldn’t they acknowledge either of these topics during the showcase? Instead of explaining a plan surrounding pre-ordering, they essentially employed an “every person for themselves” strategy, and quite frankly, that’s extremely careless and unacceptable. It’s bad enough trying to release a gaming console in the middle of a pandemic, but to not even give people a chance to properly budget is ridiculous. The average console purchase will probably set you back around $700, if you include games, any extra controllers, headsets, or a controller charging set. People don’t have an extra $700 laying around. Sony needs to do a better job with their marketing and messaging in the future.

Minus the horrendous public relations job, Sony flexed their muscles and, once again, set the bar for next-gen gaming. This is not a declaration to institute a new “consoles war”, but the only thing that could have possibly held the PS5 back was the price. It might’ve been due to not wanting to be undercut by Microsoft again or maybe a stroke of dumb luck, but releasing the PS5 at $399 and $499 is a home run. Sony could very well be taking financial losses early on, because of the production cost of each unit, but they’ll easily make up any lost revenue in the long-term. Regardless, the one reason why people continue to support PlayStation are the games. Sony revealed plenty to be excited for in the months to come, and in the process, pleased the backwards compatibility audience with the PS+ Collection. Whether or not you snag a console at launch or next year, the future is bright for Sony. The PS4 provided us amazing gaming experiences throughout the past seven years.

I can’t wait for what the next seven has in store for us.

Editor’s Note: The opinion expressed here is solely of the author’s and does not represent the views of MP1st or the entirety of its staff.