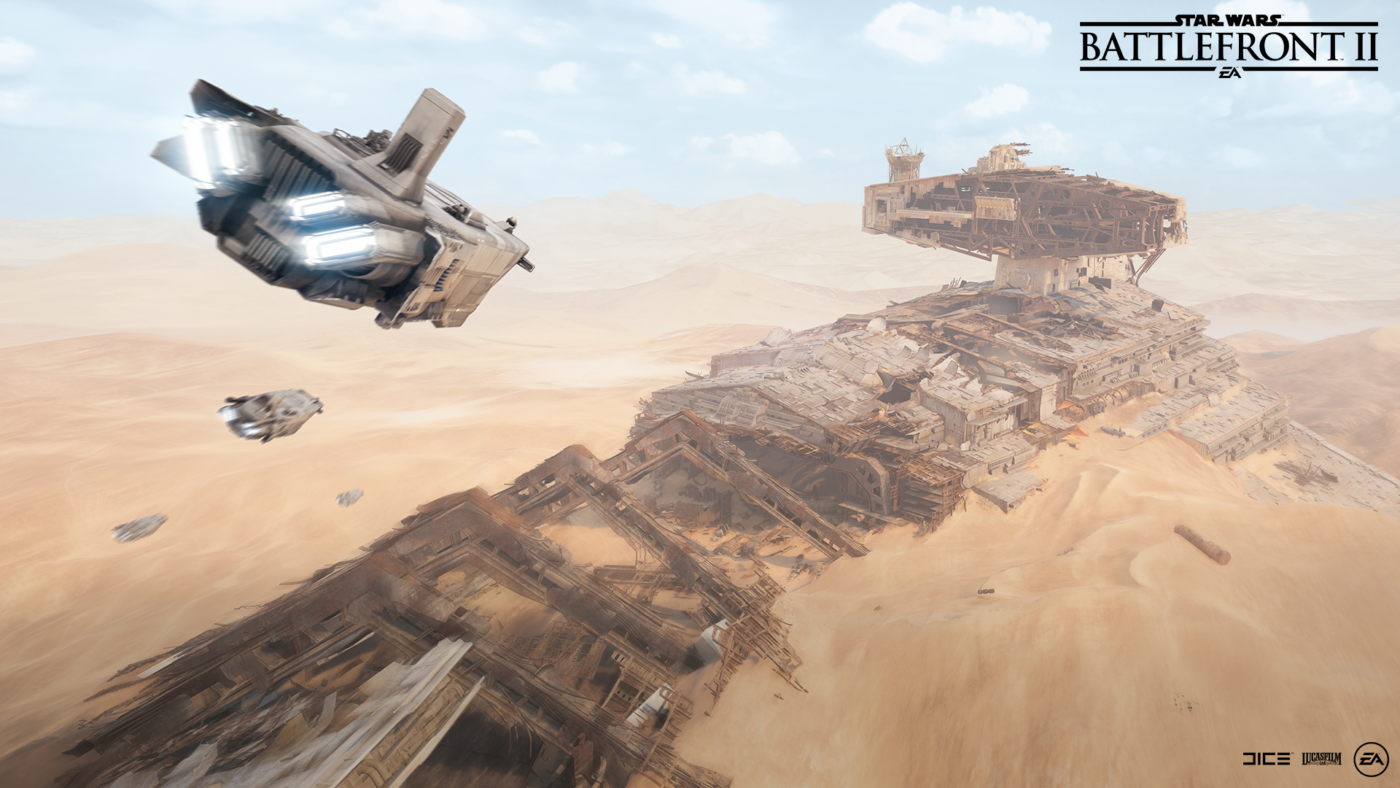 Note that this is not a roadmap, but rather, what the studio has planned for the shooter in the early stages of 2020.

It’s incredible to think we’re already in year 3 of the game’s life. With 2019 fast coming to a close our attention now turns towards what’s next.

In January, we will continue with Sequel Trilogy content as we will bring it to both Instant Action and Capital Supremacy. This includes the Resistance MC85 and First Order Resurgent-class Star Destroyer.

Rounding out January will also be two new heroes: BB-8 and BB-9E

We’re already thinking about February and March, and we’ll be back closer to the time with all the details on what to expect.

From all of us on the Star Wars Battlefront II team: Thank you for being a part of this journey and we look forward to seeing you in-game over the holiday season.

May the Force be with YouThe Star Wars Battlefront II Team

If DICE can continue the level of support it’s shown to the shooter in 2020, then players will be in good hands. This is definitely a step in the right direction rather than games being abandoned after a year it’s been out.

What do you want to see in Star Wars Battlefront 2 in 2020? Do you think DICE can continue this level of support throughout the next year?