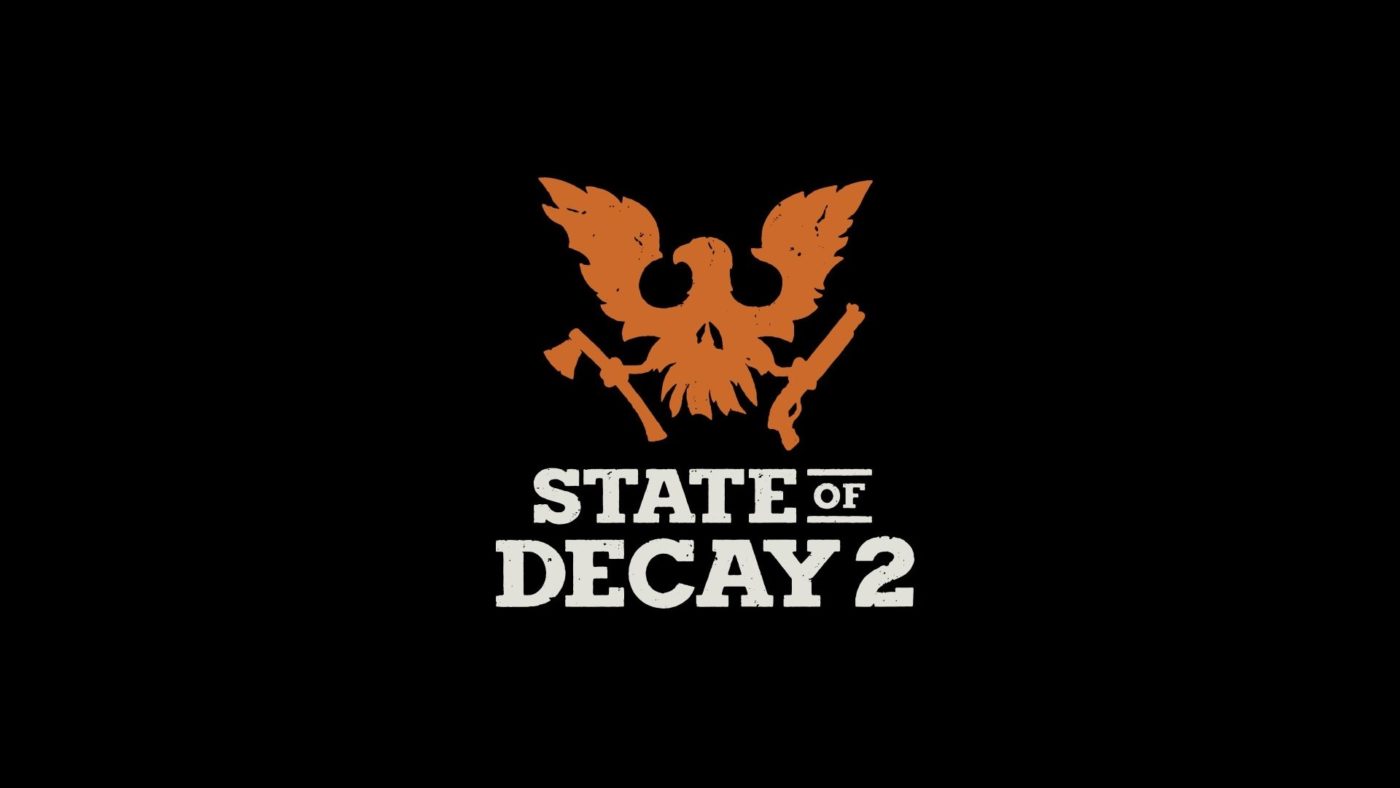 A surprise State of Decay 2 new update has been released upping it’s performance and allowing higher frames-per-second (fps) on the Xbox Series X.

While State of Decay 2 did feature unlock FPS on the Xbox One console, it’s performance was rather hit and miss as noted by Digital Foundry. In fact, in their original testing they found that the Xbox One S ran at a higher resolution than the One X, though both consoles never hit 60FPS.

Performance on the Series X was also found to be similar up until yesterday when a new1GB patch that released. From what’s being reported on the internet, and some videos, this  update has introduced an increase in performance that allows the game to finally hit 60FPS.  This is according to Dealer- Gaming, a Youtube channel who has uploaded a new video showing off State of Decay 2 with noticeable frame-rate improvements. Have a watch down below.

While no in-depth analysis was done in this video, for those who have played State of Decay 2 on either the Xbox One or Series X will notice instantly from the video the far better FPS, along with the frame-pacing issue now seemingly being gone. No reports have been found if this update also improves performance on the Xbox One X.

Undead Labs have yet to comment on the release of the update, which is a bit surprising considering the bump in performance it brings. Hopefully we see some more Xbox One titles receiving updates so that they may take advantage of next-gen hardware. This goes without saying that the Series X already adds additional benefits to a number of backwards compatible titles without a need for an update.