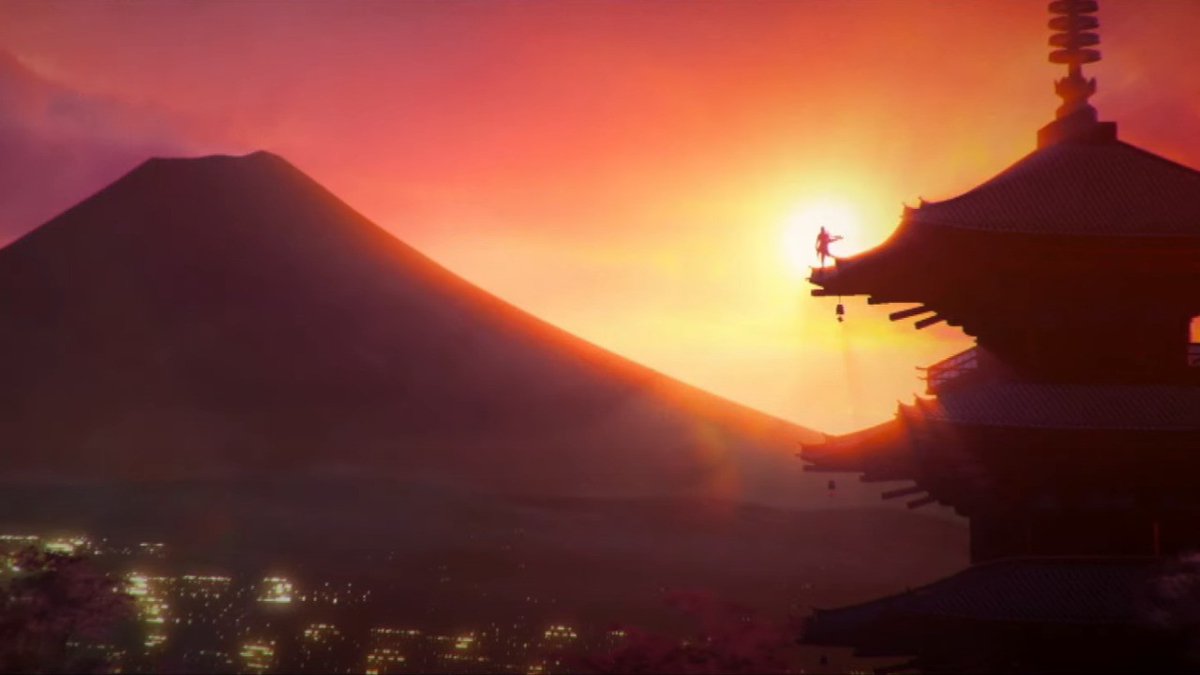 Bandai Namco revealed in its teaser video for the next season for Tekken 7, that the fighting tournament is not over yet. All of the characters of Tekken 7 will have new fighting moves, and some of those moves were teased in the Tekken 7 Season 4 video.

Tekken players will have something to aim for,  as a new ranking system will come with the new season, and the rankings will be “reset to a certain degree” with this new update.

Bandai Namco also revealed that players will have an improved online experience although nothing much was explained on the trailer on how it was going to be improved. That said, whatever changes the studio makes, it would be a welcome fix to any online Tekken player. One of those fixes was to be able to see if your opponent is on Wi-Fi with their connection status before accepting the match.

There will also be some new DLC characters for this coming Season 4, however only one of those characters was teased at the end of the trailer. People speculated that it’s Kunimitsu, the most ideal character for the silhouette as the character stands on top of a Japanese Architecture with the rising sun. Is she the one? What do you guys think?

Once the official release date for Season 4 is announced other than “Fall 2020,” we’ll be sure to let our readers know.