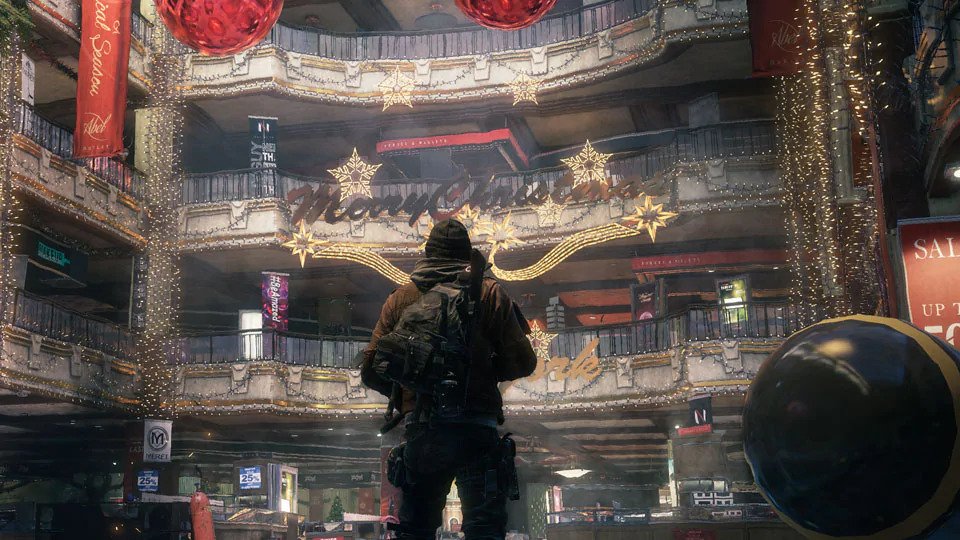 The holiday season is upon us and with that, we have presents and activities! We’ll share more information on Tuesday.

Our latest Apparel Event will be starting with Title Update 6.1 and comes with four new outfits, 5 emotes, 9 weapon skins and a new mask!

TU6.1 is introducing a new mode to The Division 2! With only one life to live, will you be able to face the challenges in Washington D.C.? We’ll share more about Hardcore Mode in a dedicated article coming this Tuesday.

There’s a lot going on in Washington D.C. so if you’d like a detailed overview, we have that prepared here.

Cassie Mendoza
As pointed out in our forum post, Cassie’s stock is changing with TU6.1.

Chances are, this is the last title update for the year, and the next one we get is for thew episode coming in early 2020. Once we know more details, we’ll be sure to let our readers know.