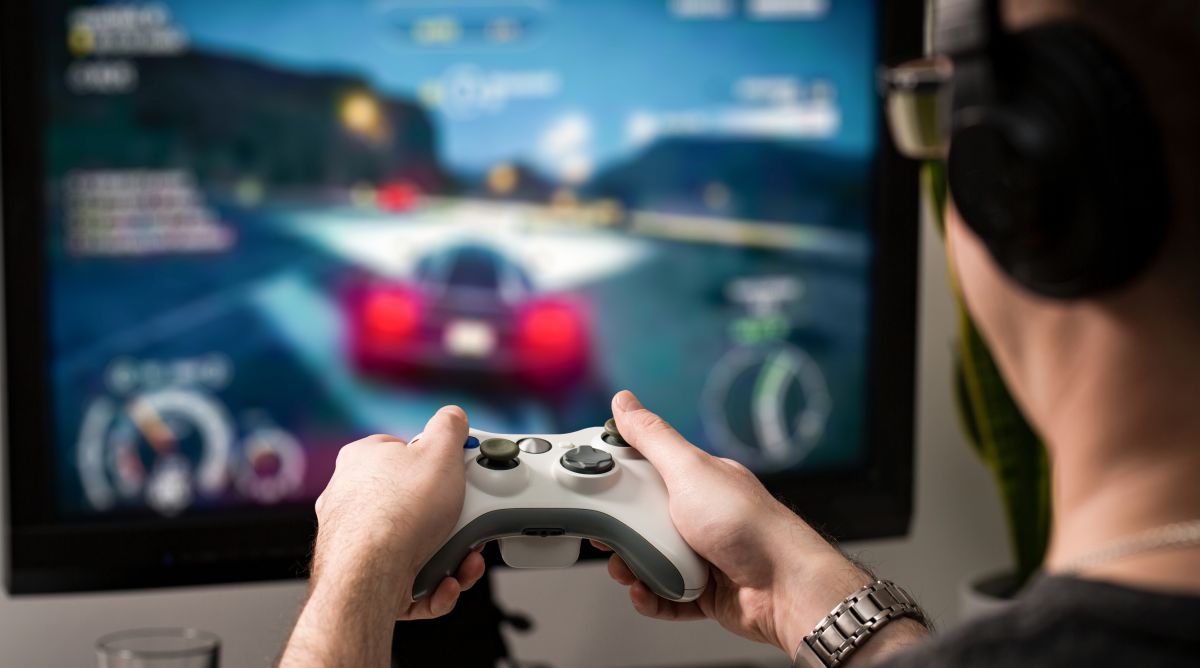 The Impact of Covid-19 on the Gaming Industry

The Covid-19 pandemic and ensuing lockdowns may have caused widespread economic disruption across most industries, but some have thrived. It’s a good time to have some shares in any video conferencing tool, but it’s also been a fantastic year for the gaming industry.

Not only has 2020 seen some of the best game releases in a long time, but the player count for most platforms has had a massive uptick too. Mainly thanks to everyone being stuck indoors and bored out of their minds. But also because games are a way to escape a sometimes dreary reality and an accessible way to feel a little less lonely in these trying times.

While friends and families have been kept apart for months on end, many have had games become a means of staying connected. So here’s a look back at this year and what it meant for gaming, as well as how 2020 has changed the industry, possibly for the better.

A Surge in New Players – Casuals or Long Term Gamers?

While reliable global statistics are hard to find, there looks to have been a definite increase in players this year. Deloitte’s 2020 digital media trends survey showed that around 34% of US consumers tried a new gaming activity for the first time in 2020. Game sales increased this year with no sign of abating.

The result is a good financial year for game studios across the spectrum, but what does it mean for the future? Gaming has been gaining more players before the pandemic hit, but that doesn’t mean this current surge of people will stick around. Time will tell if publishers and studio execs manage to hold on to this new consumer pool they’ve been handed.

Every year has its winners and losers in the games industry, and of course, this year wasn’t any different. There were big hits, like The Last of Us 2 and Cyberpunk 2077, but there have also been some surprise aces. The most surprising success story of 2020 was Among Us, an indie game made by a tiny dev team that became the undisputed symbol of gaming during the lockdown.

The game (from studio InnerSloth) launched to virtual obscurity in 2018, and it’s still not quite clear why it shot to infamy when it did. Perhaps it’s the simplicity of it that convinced over 85 million players to hop onto that spaceship.

The other game that blew up this year was Fall Guys, a deceptively simple game that had people stabbing each other in the back. Other big names also include Fortnite (big surprise) and Animal Crossing, which ensured Nintendo had some of its highest-grossing sales to date.

Multiplayer and Esports Get a Boost

Given the social aspect of multiplayer games, it comes as no surprise that their popularity soared during 2020. Surprisingly, VPN use had a similar uptick – and not only because of remote work and streaming services either. Gamers have come to realize the value of gaming with a VPN for both security and latency purposes, and this trend is expected to continue rising.

Esports and game streaming had a very good year as well. While traditional sports events had to be postponed this year, many esports tournaments could continue. That isn’t to say this industry didn’t suffer too – as many esports events have been canceled and postponed as well. But those that were willing to adapt and innovate did very well, with an increase in viewership. Major broadcasters also turned to esports as a way to fill regular sports content slots.

Streams on popular platforms like Twitch and YouTube had stellar viewership rates. A report from Strive shows that weekly game viewing went up by 70% on average.

One place where the gaming industry fared the same as other economies is on the development side. About a third of developers surveyed by the Game Developers Conference have reported a delay in their development schedule thanks to the pandemic.

Some elements of game development can’t be completed at home and require face-to-face interaction. Right now, this hasn’t had a negative impact on studios (more so the large ones than the indies). But that might change if things continue for an extended period.

The Covid-19 crisis has had an intense impact on the gaming industry, both positively and negatively. The real question is whether any of this will have a long-lasting impact on the industry, and many experts think it will. The industry has been growing exponentially even before the pandemic hit, and if studios and execs can keep innovating, they could ride this wave even longer.