Top 5 Reasons You Should Use a VPN as a Gamer

while gaming would be necessary. With time, it became clear that just like any other internet activity, gaming needed privacy and security. If you are yet to use a VPN for your gaming activities, it is probably because you don’t understand the need to.

Well, this guide is dedicated to explaining to you why the use of a VPN is important for gamers so read on.

Public Wi-Fi hotspots are expected to rise to over half a billion by 2022. Most of the time, public Wi-Fi is not reliable in terms of security. The fact that it is almost everywhere, in restaurants, malls, airports, education institutions, etc. increases vulnerability to threats like malware and snooping from cybercriminals.

With a reliable or premium VPN such as SurfShark (read SurfShark review here), using public Wi-Fi to play your favorite games is not a big deal because a VPN encrypts data, making it impossible for hackers to intercept or decode your data.

You Can Game From Any Region 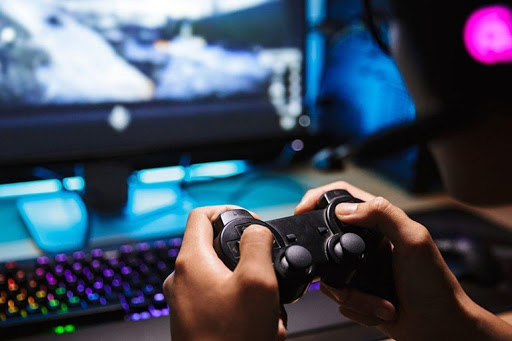 You have probably at some time tried to connect to a game online but didn’t succeed because the server connecting the game was from a different region. This happens when a game server is using geo blocking technology such that a certain game can only be accessible in some regions but not others.

This is especially challenging for those interested in group gaming and their gaming partners or friends are situated in different regions.

So, if you are in the US and would like to play a game whose server is in the UK, a premium VPN will come through for you. This is because they have servers in several regions and since they will hide your IP address, you will not experience any problems connecting a game in whatsoever region.

This has to be one of the most disappointing experiences when in the middle of gaming. Gaming lag is a delay in action between you and the game character(s). It happens when the game freezes and by the time action is back, a lot happens in between. This can be solved by using a VPN, as it provides the much-needed gaming speed and stability. 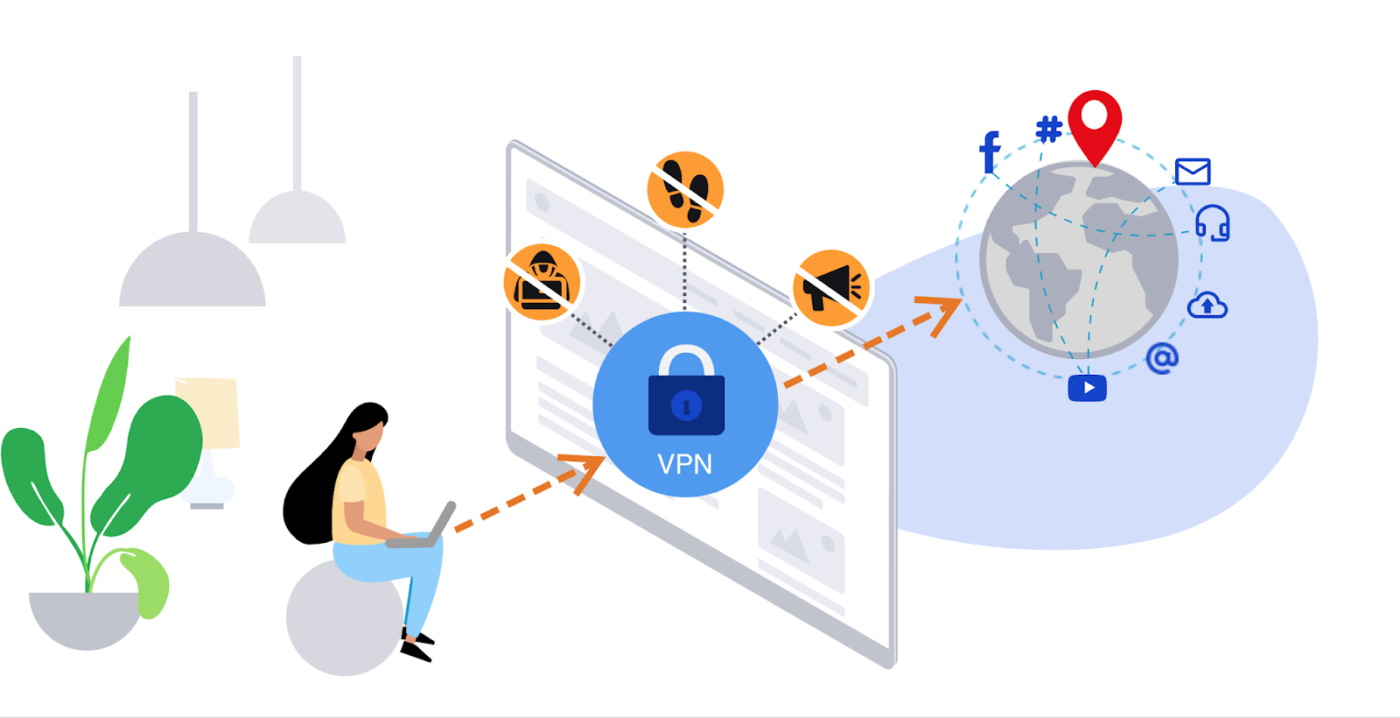 If you are yet to experience this attack, which is basically about denying a targeted system service, it could happen anytime if you don’t use a VPN while gaming. When the attack is carried out, it becomes hard to continue playing because of the traffic directed to your server. With a VPN, those attacks are contained because the perpetrators cannot locate your address.