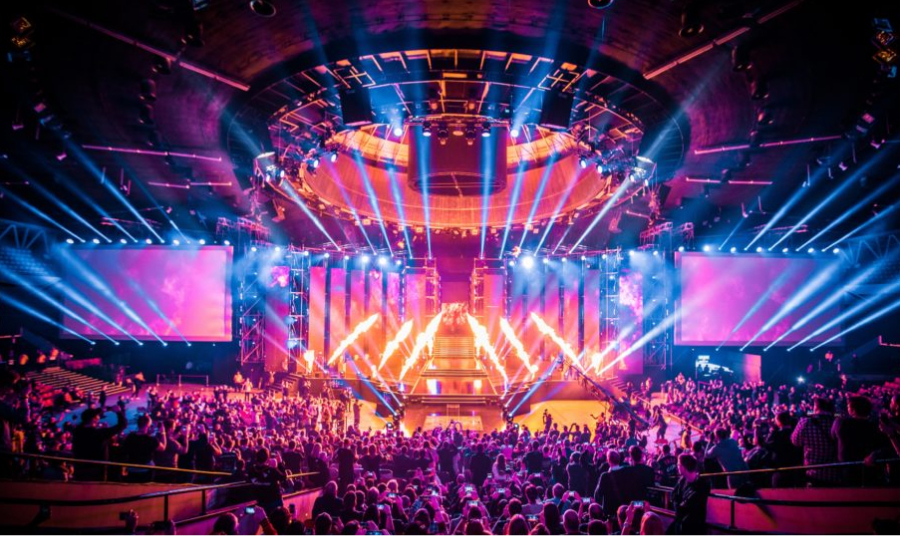 The eSports bandwagon continues to rumble on in the United States, with the second half of the year packed with top-class events.

With global industry revenues set to smash through the $1 billion barrier by the end of 2020, these are undoubtedly exciting times to be involved in eSports.

Read on as we look at some of the top eSports events that are scheduled to take place in the US over the course of the next few months.

Held at etc.venues 360 Madison in New York over November 30 – December 1, this superb event focuses on business development and networking around the eSports sector.

Featuring more than 50 expert speakers, workshops, panel discussions and much more, this is a must-visit event for anyone interested in the business aspect of eSports.

It will also feature the third iteration of the prestigious ESI Hall of Fame, where three new industry heavyweights will have their achievements in eSports recognised by their peers.

Plan your trip to ESI New York by searching for hotels at cheaphotels.org. King rooms at the stylish Cambria Hotel New York – Chelsea are available for around $120 per night.

The North American leg of ESI Digital Summer rounds off a five-day event that will feature more than 100 speakers and over 30 hours of live content.

Attendees will be able to chat directly and book meetings with each other during the week, while AI-based matchmaking will ensure that the networking element is levelled up.

The event will offer comprehensive insights into eSports markets from around the world, driven by the support of high-profile regional partners.

The North American event on August 21 will largely focus on sponsorship, gambling and growth opportunities in collegiate eSports.

Introduced to compensate for the sad loss of The International  (one of the biggest events on the eSports calendar), the newly formed Omega League will feature some of the best exponents of Dota 2 in the world.

The tournament will be split into two regions – the Americas and Europe – and gets underway with an initial qualifying phase during July.

The likes of Team Liquid and Ninjas in Pyjamas will take part in the event, while two-time International winners OG are also lined-up to compete.

Drive-in eSports events could be the next big thing in the industry after it was announced that new venues were scheduled to open in four major US cities.

Fans would be able to watch tournaments or compete in events from the comfort of their own vehicle, adding a unique twist to the eSports experience.

The two companies have stated that they will be able to ‘orchestrate large-scale tournaments’ which will ‘bring the joy and thrill of drive-in experiences back to communities’.