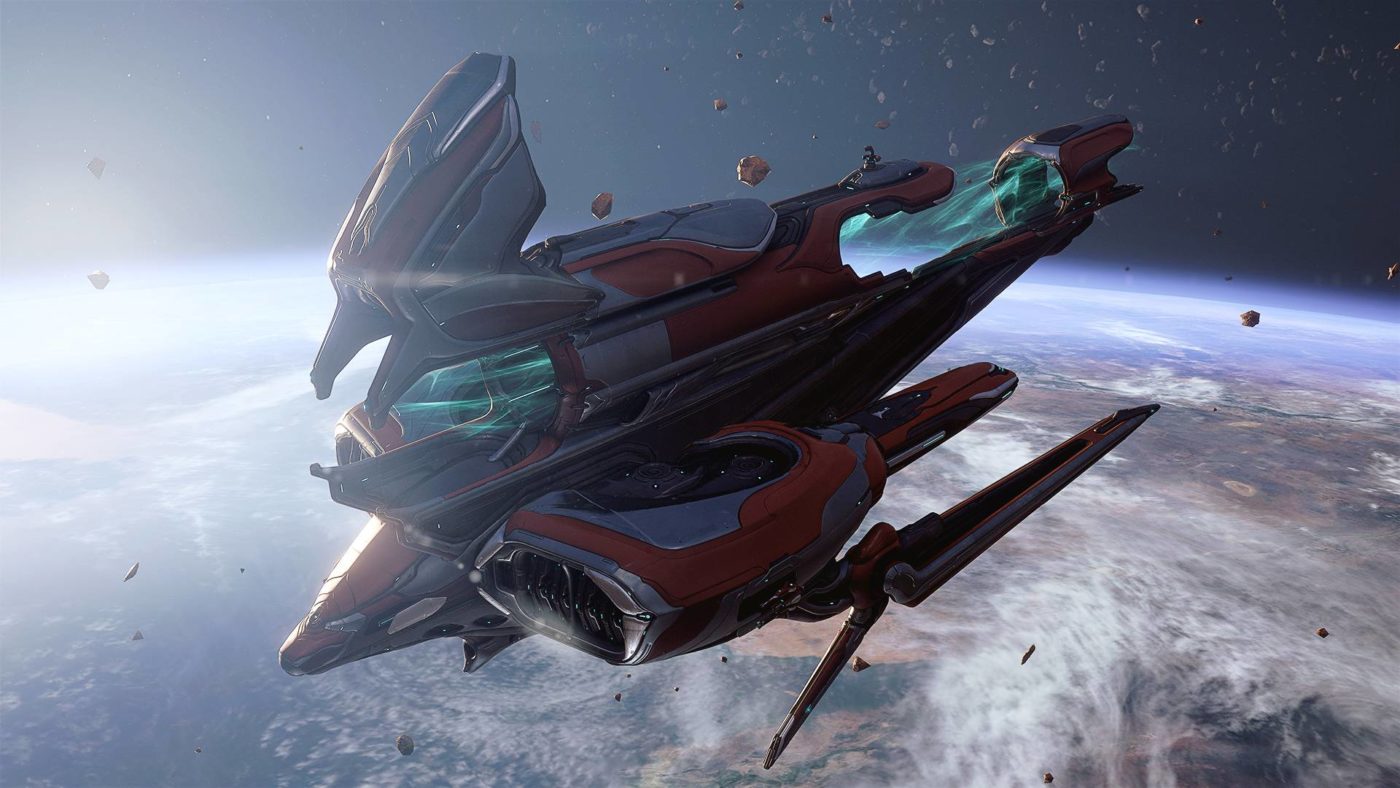 Digital Extremes has announced that after some testing, the first part of the Warframe Railjack Revisited update will be launching tomorrow on PC and will include a massive changelog.

Just how massive you ask? Well according to Digital Extremes there will be a total of 29 pages that go in-depth with all the fixes, balancing, quality of life, and other improvements. This pales in comparison to the tiny notes we published a few days ago, so be prepared for some major reading tomorrow! As for the reason why it’s called “part 1”, Digital Extreme’s Community Director Rebbeca Ford confirmed during the stay at home stream that this update would only focus on three core areas, with part 2 focusing on the bigger picture. Those core areas are the pacing, balance, and the tools of Railjack.

We’ll be sure to post the full Warframe Railjack Revisited patch notes once they’re live tomorrow for PC, but for now, you can take a look at the short snippet of the previously posted down below.

A preview of some of the changes included in the 29 pages Warframe Railjack Revisited update tomorrow:

When it comes to Avionics changes, there’s an overarching goal: Simplify Avionic management.

Like always, the PC version of Warframe will be receiving this patch first with the console versions (PS4, Xbox One, Switch) coming shortly after.